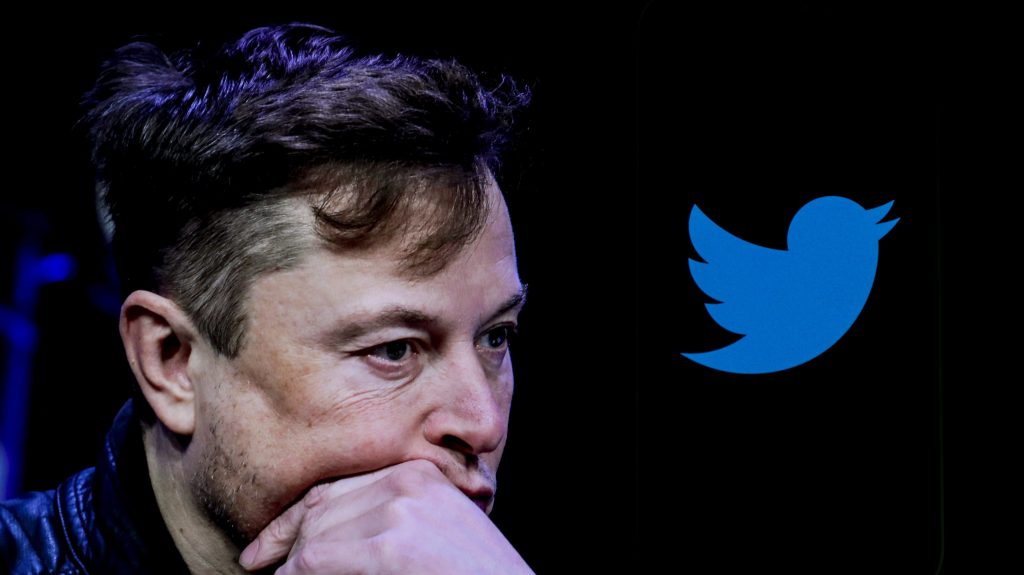 Elon Musk has confirmed that his new paid checkmark system for Twitter verification is “tentatively” scheduled to roll out — for the second time — next Friday, December 2.

The tech billionaire added that the switch-up in Twitter’s identity verification strategy is “painful, but necessary” — adding that “all verified individual humans will have same blue check, as boundary of what constitutes “notable” is otherwise too subjective.”

Going forward, individuals will be able to apply not only for their own blue checkmark, but also for “a secondary tiny logo” confirming their ties to an organization, should they be verified by it. (“Longer explanation next week,” tweeted Musk.)

A final point reiterated today by Musk is that “deliberate impersonation/deception” will be dealt with swiftly, by way of account suspension. “Organizational affiliation, bio and follower count distinguish between people who genuinely have the exact same name,” he said. “We shall see how it goes.”

Musk first rolled out his $8 a month plan for Twitter verification earlier this month, though he put it on pause on November 11, after seeing that the paid system was enabling the creation of fake accounts.

Musk has spoken of Twitter’s paid program as a move away from a “lords & peasants system” on the platform that will democratize the verification tool for its users. Still, his decision to demand payment for a resource that had previously been free was swiftly condemned following its announcement by notable figures ranging from United States Representative Alexandria Ocasio-Cortez to author Stephen King and actor Mark Ruffalo.

“Elon. Please—for the love of decency—get off Twitter, hand the keys over to someone who does this as an actual job, and get on with running Tesla and SpaceX,” wrote the latter.

Musk’s remarks concerning the reinstatement of the paid program can be found below.