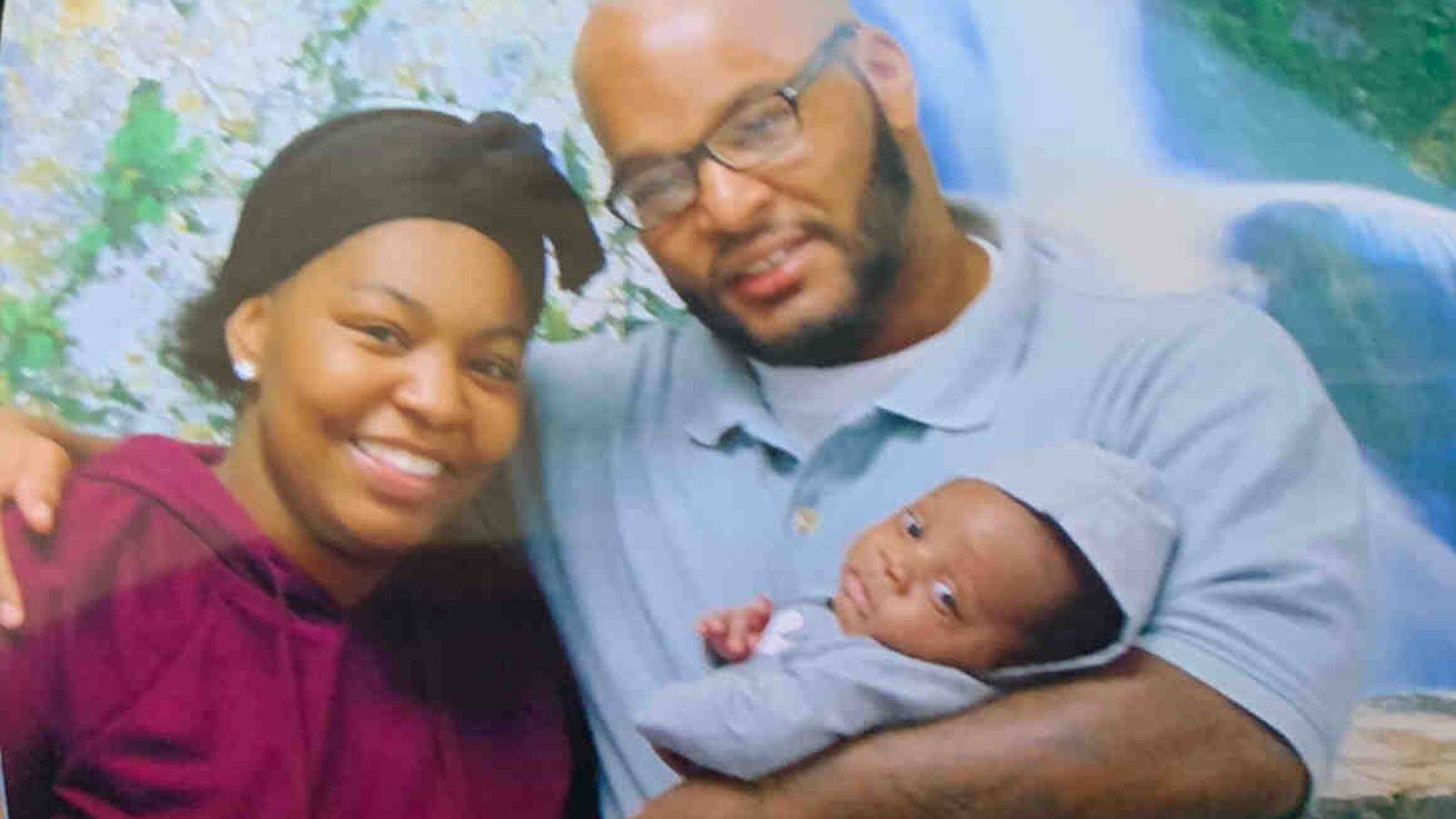 A teenager has been denied permission to witness her father die by lethal injection in Missouri after a judge upheld a law that states she is too young.

His daughter, Corionsa “Khorry” Ramey, was two when Johnson was detained over the killing of William McEntee in Kirkwood, Missouri.

An emergency lawsuit was filed on behalf of Ms Ramey, now 19, by the American Civil Liberties Union (ACLU) asking a federal court to allow her to watch her father’s final moments.

Johnson put his daughter on a list of witnesses to attend the execution – and she wants to attend.

But Missouri law states no person under 21 can witness an execution.

ACLU argued the statute violates Ms Ramey’s constitutional rights and serves no purpose, adding that the age threshold is “not reasonable”.

However, US district judge Brian Wimes has now ruled against the teenager and said it is in the public interest to “allow states to enforce their laws and administer state prisons without court intervention”.

In a written ruling, the judge said the lawsuit had failed to demonstrate “unconstitutionality”.

Ms Ramey said in a statement: “I’m heartbroken that I won’t be able to be with my dad in his last moments”, adding that Johnson has “worked very hard to rehabilitate himself in prison”.

The ACLU called on the state of Missouri to “do right” by Ms Ramey, tweeting: “A federal judge has denied Ramey’s request to witness her father Kevin Johnson’s execution.

“There is no dignity in a state killing its residents – and the state of Missouri can still do right by Khorry if the governor grants her father clemency.”

Johnson’s lawyer, Shawn Nolan, told journalists: “It’s ironic that Kevin was 19 years old when he committed this crime and they still want to move forward with this execution, but they won’t allow his daughter, who’s 19 at this time, in because she’s too young.”

Legal representatives for Johnson have also filed appeals seeking to halt his execution.

They do not contest his guilt – but claim racism affected the decision to seek the death penalty, and the jury’s decision to sentence him to die, over the killing of Mr McEntee, who was white.

Lawyers also say Johnson had a history of mental illness.

Mr McEntee, a married father-of-three, was among several officers dispatched to Johnson’s home to serve an arrest warrant on 5 July, 2005, for an alleged probation violation.

Johnson’s brother, 12, who suffered a congenital heart defect, collapsed and began having a seizure.

He later died in hospital.

When Mr McEntree returned to the area to investigate unrelated reports of fireworks being set off, Johnson shot the officer several times.

According to non-profit campaign group, Missourians for Alternatives to the Death Penalty, Johnson’s “abusive childhood” and the sudden death of his younger brother led to his “regrettable actions”.

“Kevin Johnson is a loving father and grandfather, even from prison, he’s dedicated to be the best dad that he could and has remained a positive and steadfast presence in his daughter’s life,” the organisation tweeted.

‘I would stick by his side and hold his hand’

In an earlier news conference ahead of the judge’s ruling, Ms Ramey said she wanted to attend the execution for “peace of mind” and as a part of the grieving process.

She has remained close to her father, despite his incarceration.

Ms Ramey said: “I am my dad’s closest living relative and he is mine, other than my baby son.

“If my dad were dying in hospital, I would stick by his side and hold his hand, praying until his death.”

The nursing assistant travelled to Missouri’s Potosi Correctional Centre to introduce her son, Kiaus, to his grandfather after giving birth in September.

“It was a beautiful but bittersweet moment to me because I realised it might be the only time my dad would get to hold (his) grandson”, she said.

Ms Ramey’s attorney, Corene Kendrick, said the issue of a person’s age prohibiting them from watching an execution arises rarely.

Nevada is the only other state to have an age limit of 21, while the federal government and other states have no age restriction or a requirement people in attendance should be at least 18.