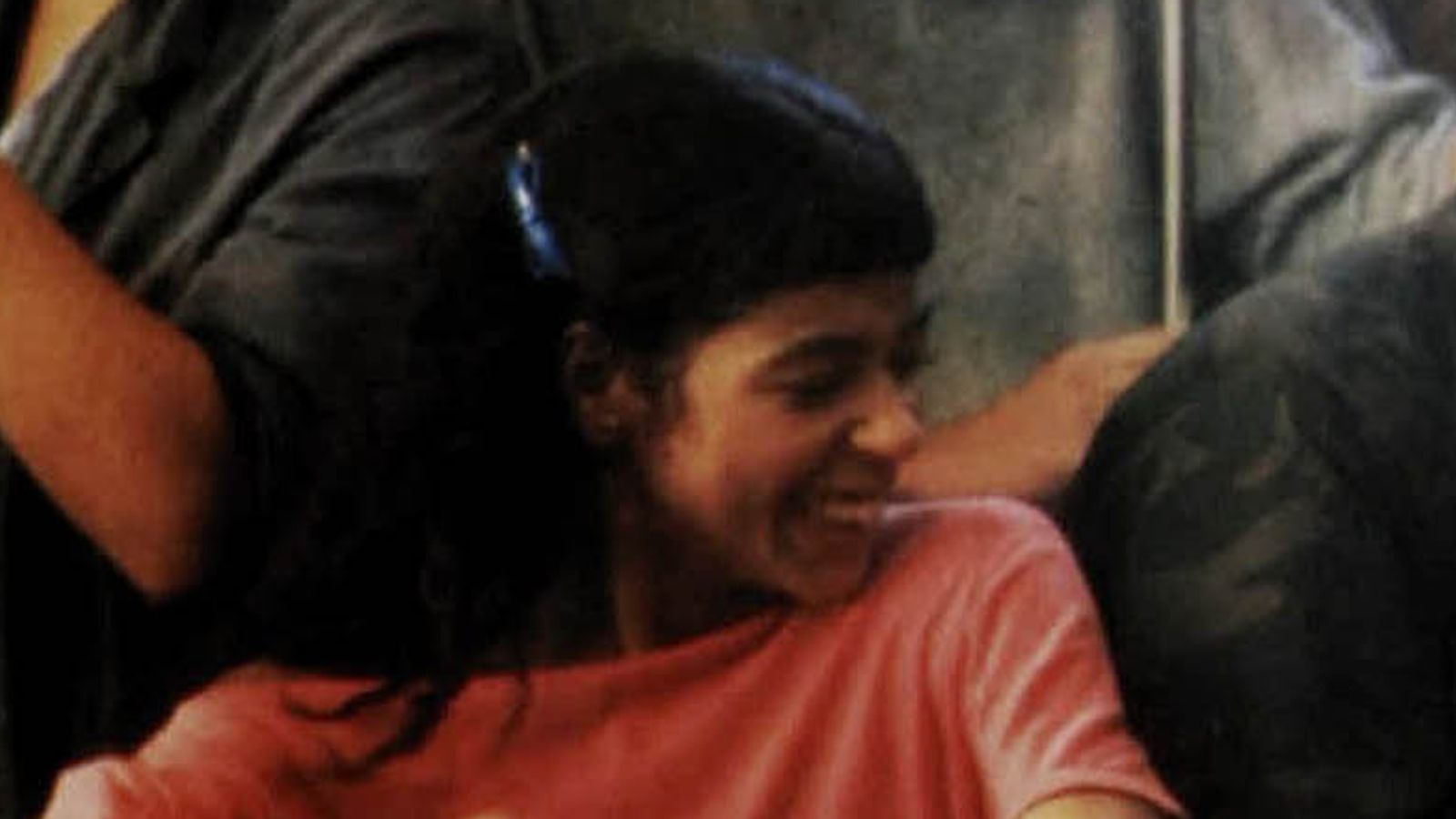 Irene Cara, the singer best known for the title tracks of Fame and Flashdance, has died aged 63.

Her publicist said she had died in her Florida home and that the cause of death was unknown.

Cara won an Oscar for the song Flashdance… What A Feeling from the 1980s hit movie Flashdance and has been an icon of her generation.

Among those paying tribute to Cara was actor Lee Curreri, who starred alongside her in Fame.

He shared a black and white picture of her on his Instagram page, accompanied by a heart emoji.

“It is with profound sadness that on behalf of her family I announce the passing of Irene Cara”, said a statement on her website.

“She was a beautifully gifted soul whose legacy will live forever through her music and films.”

She began her career singing and dancing on Spanish television performing with her fathers’ mambo band.

During her breakout role in the acclaimed 1980 musical Fame, she was signed to be a recording artist in her own right and went on to score her biggest hit in the 1983 film Flashdance.

Her performance in Flashdance garnered her an Academy Award for best original song – the first African American woman to win the coveted award since Hattie McDaniel in the 1939 classic Gone With The Wind.

Cara became one of the most awarded artists of her generation, winning Grammies both as a vocalist and a songwriter.

She also appeared in films such as DC Cab and City Heat, as well as various television shows. She also performed in live theatre and musicals.