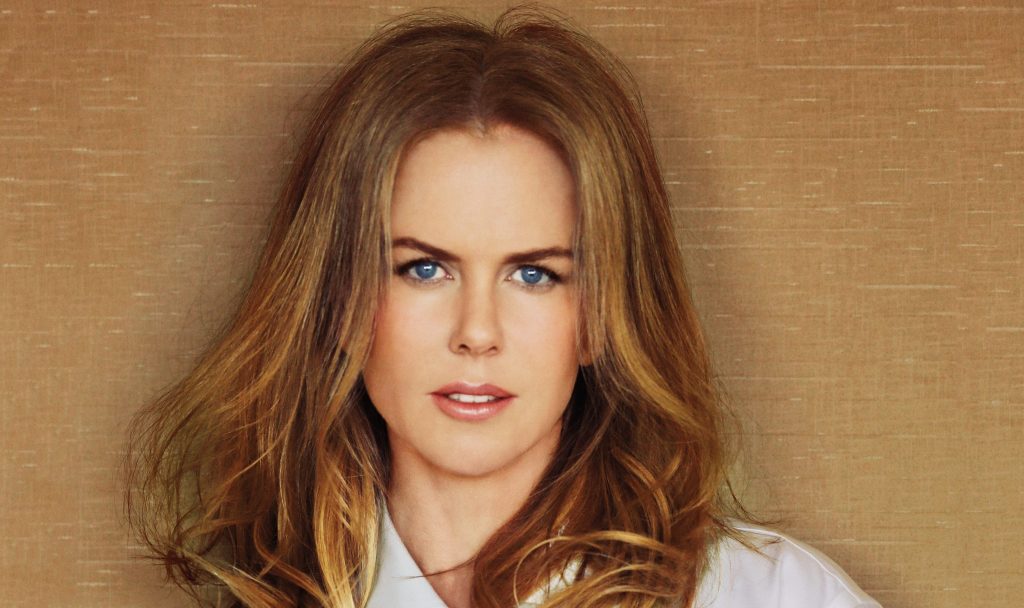 They were passing the hat on Broadway, but Nicole Kidman wasn’t passing on the opportunity to do some good.

At a charity fundraiser held on Saturday for the Broadway Cares/Equity Fights AIDS event at the Winter Garden Theatre, Kidman made an astonishing bid for the hat fellow Aussie Hugh Jackman wore in his run in the revived The Music Man.

In a clip Jackman posted from the event, he and costar Nicholas Ward ask the audience to beat the top bid of $19,000. Kidman clearly shouts out “100,000.”

“Nic! I just want to be clear, this is not Australian dollars,” an astonished Jackman said to Kidman, with whom he starred in Baz Luhrmann‘s 2008 romance, Australia.

Kidman came to the stage and said, “I love you, I love Broadway. I love what they do, Broadway Cares. But I also want to say the show was extraordinary.”

Jackman then gave her the hat.

“I’ve known Nic for almost 30 years. I’ve worked with her. I can tell you, this is not a surprise. She’s one of the most generous souls I know. You’re a beautiful, beautiful person. I love you,” Jackman said.

He added to that praise with a tweet today.