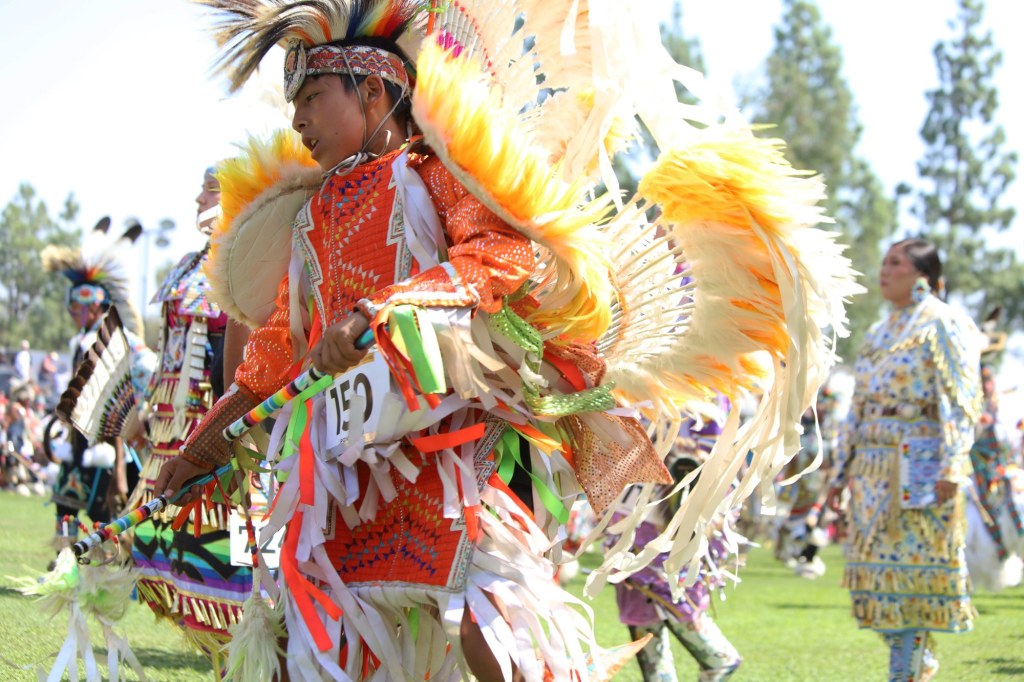 Four schools in the University of California system, including UC Riverside, have repeatedly failed to return sacred Native American artifacts to tribes in a timely manner, according to a new state audit.

“Some campuses have yet to completely review all the remains and cultural items in their control,” said the audit, adding it will likely take a decade to give the items back to the tribes.

Only UC Davis and UCLA have repatriated the majority of their Native American collections.

The audit noted that UC Riverside has returned less than 1% of its Native American artifacts and will likely need $165,000 annually to complete the task.

The 1990 federal Native American Graves Protection and Repatriation Act (NAGPRA) and California Assembly Bill 2836, enacted in 2018, established requirements for the return of human remains and cultural items from governmental and museum collections.

Mark Macarro, tribal chairman of the Pechanga Band of Indians in Riverside County, said he is incensed by the audit’s findings with regard to UC Riverside.

“The university has a pathetic and reprehensible history of breaking federal NAGPRA for 42 years and now AB 2836 of 2018,” Macarro said in an email. “That the auditor reached similar conclusions in 2020 only confirms this reality. It is obvious that we will need to bring additional measures to compel compliance.”

Officials with the UC system said Monday it welcomes the auditors’ recommendations for improvements.

“UC is committed to implementing all recommendations and believes they will help further our efforts to fulfill our ethical obligation to return ancestral remains and cultural items to the tribes in a prompt and respectful manner,” Stett Holbrook, a spokesperson for the system, said in a statement.

A federally recognized tribe may request the return of its ancestors’ remains and cultural items by submitting a repatriation claim to the government.

“Once entities return remains, some tribes may choose to rebury them because those tribes believe that the spirits of their ancestors cannot rest until they are properly buried,” the audit states.

The Riverside and San Diego campuses recently discovered large collections of artifacts that, in some instances, were stored inappropriately.

“The Office of the President (of the UC system) has not ensured consistency in how campuses respond to newly discovered collections,” the audit said. “As a result, tribes may have different experiences when working with campuses to reclaim their ancestors, creating an unnecessary level of complexity and possible frustration.”

The audit also noted the UC system has not required campuses to employ full-time repatriation coordinators.

UC Riverside’s former repatriation coordinator, who was not identified, had experience building and maintaining positive relationships with tribes as a tribal council member, but did not meet other requirements for the position, auditors determined.

“Specifically, the former repatriation coordinator acknowledged that he has not participated in the entire repatriation process and has only a general understanding” of it, the audit said.

Some steps have been taken to provide repatriation coordinators with information and training to address their lack of experience.

The UC system provides training and conducts bimonthly meetings with repatriation coordinators to provide advice and allow campuses to learn from one another, said the audit.

Auditors found that when coordinators lack experience with repatriation requirements they may make mistakes and delay the return of items to tribes.

In one instance, UC Riverside accidentally began repeating the tribe affiliation process for a claim after it had already completed the same process years earlier, according to the audit. As a result, repatriation was delayed by four months

Auditors recommended that the UC system require its campuses to submit detailed repatriation plans and budgets by February 2023.

“Tribal members have noted that it is difficult to navigate consultation and repatriation with multiple campuses or institutions if each uses a different approach,” the audit said. “It is important that the Office of the President ensure that tribes have the same experience no matter which campus they are working with.”