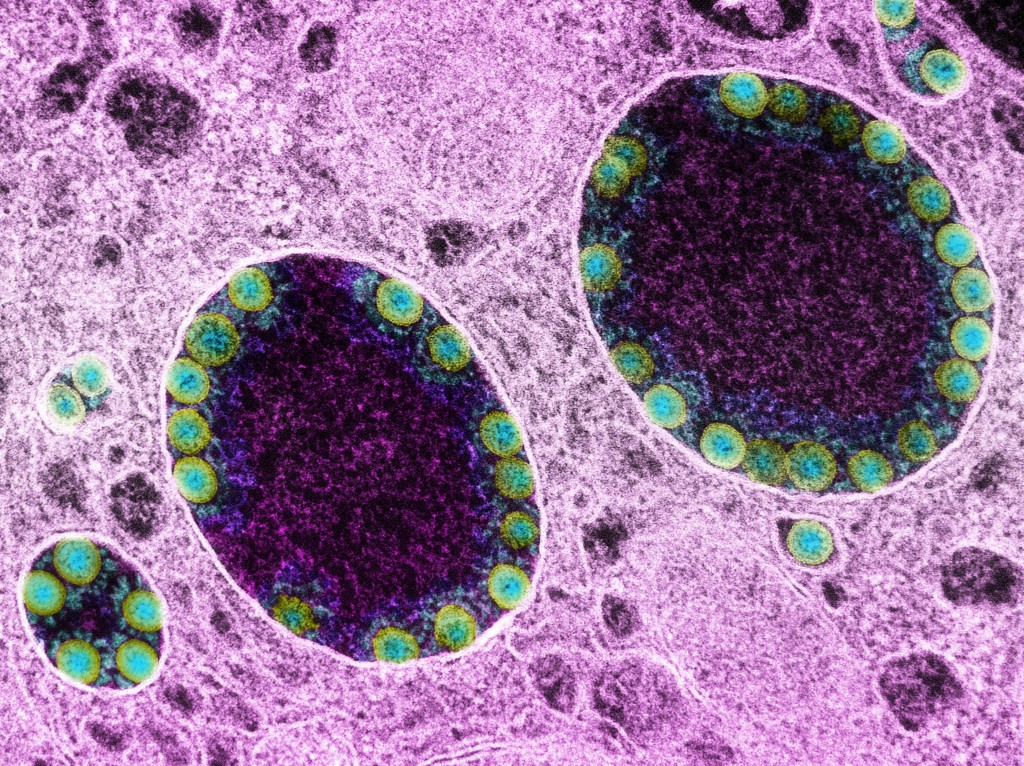 Los Angeles looks to be in the midst of a new winter Covid surge that’s so far hitting earlier and harder than it did last year.

Today’s 24-hour case count for L.A. County rose to 4,353, which is the highest daily total in nearly four months. The last time a single-day case count topped today’s tally was 4,549 on August 8, at the end of last summer’s wave. The current infection total is 43% above where it was a little over a week ago on Wednesday November 23. That’s one of the last days for which there are no reporting delays and the count was 3,077.

By comparison, on November 30, 2021, there were 1,853 new cases identified, a count that was generally in line with the averages that week. Daily counts are more variable now, in part because funding has been cut and in part because more people are using at-home tests, the results of which are generally not reported. But the numbers are undoubtedly higher. And it’s not just case counts.

Over the past two weeks, the 7-day average test positivity in L.A. County has grown more than 100%, from 6.5% the Wednesday before last to 13.4% today, public health officials reported.

Covid-related hospitalizations in the county topped 1,000 on Tuesday. That’s the first time they’ve breached that threshold since the end of the summer wave in mid-August. The number of Covid-infected hospital patients rose again today to 1,132, with 122 being treated in intensive care. That’s a 70% increase over the 666 Covid-infected patients who were hospitalized just over two weeks ago. And given that hospitalizations lag case counts by about two weeks and the daily infection count is still increasing, hospitalizations are likely to continue rising through at least mid-December and maybe beyond, depending on when case counts level off.

L.A.’s current hospitalization number is still low compared to previous surges. This past summer, Covid hospitalizations hit a high of 1,329 on July 20. On January 17 of this year, total patients hospitalized with Covid hit a whopping 4,564. The all-pandemic high came on January 7, 2021, at 7,966.

One thing to observe is that both of the peaks in the past two winters came in mid-ish January, two to three weeks after the holidays. We’re still five-plus weeks away from mid-ish January 2023, and for comparison the 1,132 Angelenos hospitalized with Covid at this point in 2022 is more than double where it was on November 30, 2021, when there were 574 patients.