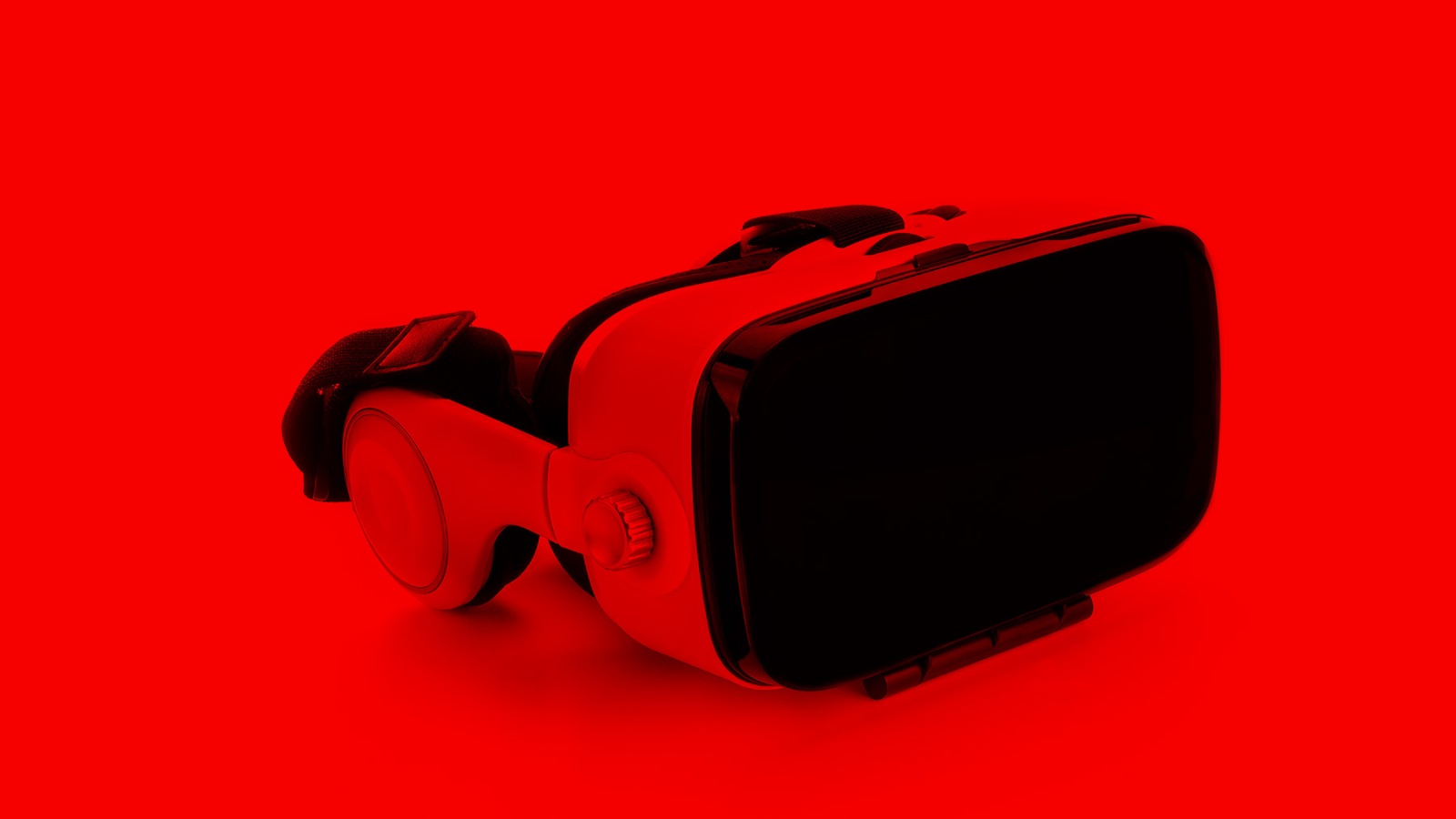 A 10-year-old boy in Milwaukee, Wisconsin has been accused of fatally shooting his mother in the head at close range over a VR headset. He has been charged as an adult with first degree reckless homicide and could face a maximum of 60 years in prison. A recently unsealed criminal complaint reveals disturbing details of the killing and the boy’s history of violent and troubling behavior. Rolling Stone is not naming the defendant because of the boy’s young age and is not naming his mother because she is unnamed in the court documents.

According to the complaint, the boy initially told police he was twirling the gun around his finger when it “accidentally went off.” In a second police interview, he revised his story of what happened the morning of Nov. 21. He said that the night before, he had taken his mother’s keys — including the key to the gun’s lock box. In the morning, he had retrieved her his mother’s gun because he was angry that she’d woken him up at 6:00, when he usually sleeps until 6:30. He also told police she had not allowed him to get something he wanted off of Amazon. He went to the basement, where she was doing laundry, he said, and had taken up a shooting stance, pointing the gun at her with both hands. He closed his left eye and fired. He said he’d intended to shoot at the wall to “scare her,” but that she’d walked in front of him and he’d shot her in the face from about three feet away. An autopsy showed the bullet had entered through her eye, traveled through her brain, with fragments exiting out the back of her skull.

After shooting his mother, the boy told police, he put the gun in a closet, then went to the second floor of the house, to wake his 26-year-old sister. He told her he thought their mother was dead. She discovered the body and called 911. A neighbor, who described the boy’s 44-year-old mother as “sweet” and “a nice lady,” said he heard screaming from their house that morning. “I thought they were just arguing or something,” he told local news channel WISN, “But the scream — you can feel it.”

Family members said the boy was intelligent and manipulative, and said no relative would agree to babysit him. The boy’s sister said he’d had “rage issues” his entire life. When he was four, his his mother’s sister said, he picked up his puppy by the tail and swung it around until it howled in pain. His mother eventually gave the dog away. Six months before the shooting, his sister said, he had filled a balloon with flammable liquid and set it on fire, causing an explosion that burned furniture in the house. She told police that when her mom asked the boy why he did it, he claimed “he has five different imaginary people that talk to him”: two sisters, an old man, an old woman, and a guy who is mean to him who he doesn’t like talking to.

The boy had been seeing a therapist and had been given a “concerning diagnosis,” his sister told police. His mother was receiving daily updates on his behavior in school and had put up cameras in the house to monitor him. Two weeks before the shooting, she told the boy’s sister someone had unplugged the cameras. His aunt told police she regretted not stepping in sooner, because, she said, she knew something bad was going to happen.

The morning after the shooting, the boy logged onto his dead mother’s Amazon account and ordered an Oculus Virtual Reality Headset. The aunt said that when he saw his grandmother crying later that day, he said, “I’m really sorry for what happened. I’m sorry for killing my mom,” then asked if his Amazon package had arrived.

A lawyer for the boy, Angela Cunningham, told the Milwaukee Journal Sentinel Wednesday that she was still gathering information on the case. “This is an absolute family tragedy,” Cunningham said. “I don’t think anybody would deny or disagree with that.” Cunningham and another lawyer representing the boy did not immediately respond to a request for comment from Rolling Stone. The next court hearing is scheduled for Dec. 7.