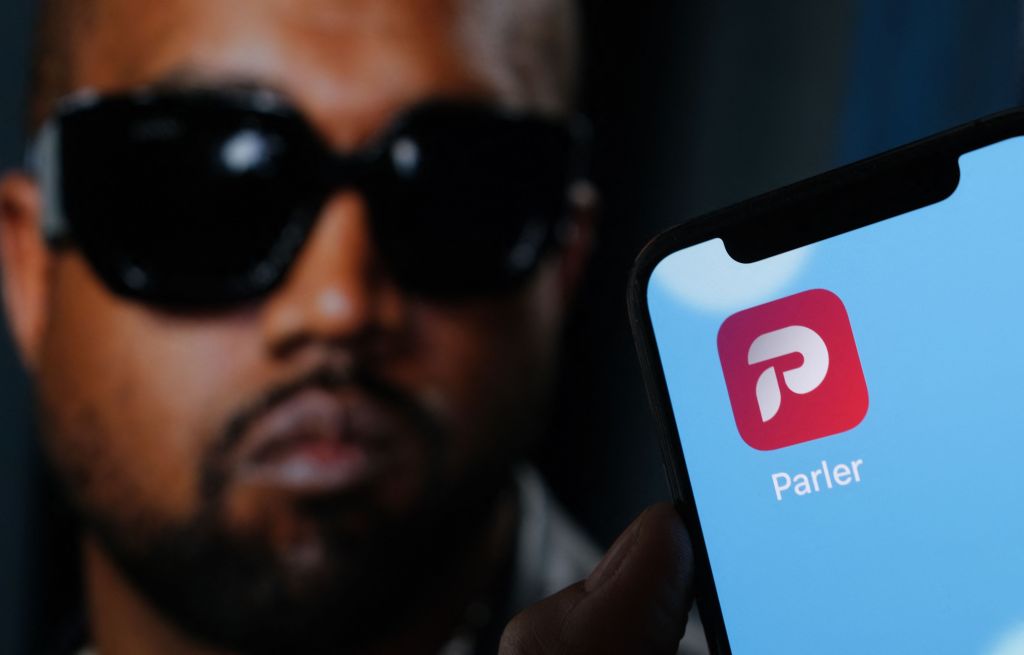 Parlement Technologies, the parent company of Parler, confirmed the breakup of the acquisition deal in the wake of West’s appearance on InfoWars, which featured more spasms of unfiltered antisemitism. The transaction had been slated to close before the end of 2022.

In a social media post, Parlement said it had “mutually agreed with Ye to terminate the intent of sale of Parler. This decision was made in the interest of both parties in mid-November.”

Parler gained notoriety during the last weeks of the administration of former President Donald Trump and in the early months of 2021 because of the decision by Twitter to ban Trump and a number of far-right hate groups and others. With the influx of new users, many of whom had been involved in the attacks on the U.S. Capitol on January 6, 2021, Parler soon came under fire from tech providers like Amazon Web Services, but it has hoped to retool and become a viable option for social media users frustrated by restraints on content. Twitter, under new owner Elon Musk, has restored Trump and others to the platform and pledged to roll back previous restrictions.

West’s InfoWars appearance came after a period of weeks when he has been dropped by sponsors and entertainment partners for his repeated antisemitic outbursts, and banned by Instagram and Twitter. Under the more anything-goes ownership of Musk, Twitter welcomed him back.

West has 32.2 million followers on Twitter, which made his appearance on Alex Jones’ InfoWars show all the more troubling given the level of visibility. He wore gloves and a black ski mask with a zipper zipped down over his face, spewed antisemitic conspiracy theories and professed his admiration for Adolf Hitler and Nazis. Even Jones seemed startled and half-heartedly pushed back at times. “CNN says white people are evil Nazis,” the host said. “I don’t like the word ‘evil’ next to ‘Nazis,’” West replied. “I think we need to look –“

Jones interrupted: “Just because you don’t like one group…”

Tom Tapp contributed to this report.

Sarah Huckabee Sanders Will Deliver GOP Response After State Of The Union
Can a murder conviction move forward without finding the body? Ask the lawyer
US shoots down Chinese ‘spy balloon’ off Carolina coast
UK economy set to fare worse than any other country in developed world – including Russia
De-Influencing Can’t Save Us