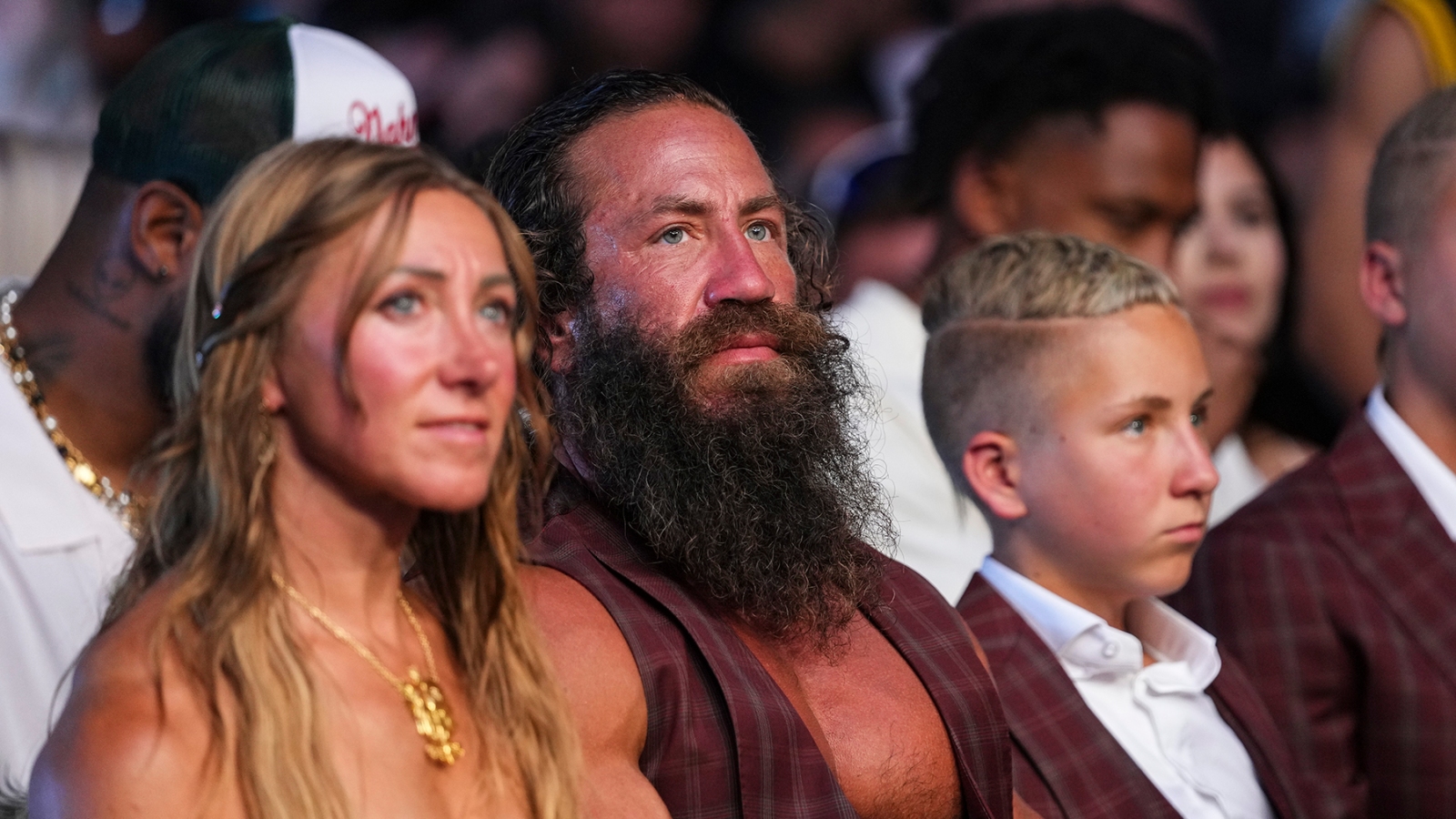 Brian Johnson, better known as the organ-devouring masculinity influencer “Liver King,” has admitted to steroid use in a somber video shared on his YouTube and Instagram accounts.

“I fully own that I fucked up,” he said in the six-minute confession. “I am as sorry as a man can be.”

The pained statement comes in response to a video from another bodybuilder, Derek of the online fitness brand “More Plates More Dates,” that purported to show emails in which Johnson described his steroid regimen — a suite of injections costing some $11,000 per month. Since launching the Liver King persona in August of 2021, Johnson had given several interviews during which he categorically denied using performance-enhancing drugs to achieve his muscular physique. He’d also brushed aside accusations of steroid use from podcast kingpin Joe Rogan.

But in just three days, the hour-long “More Plates More Dates” exposé garnered 3 million views, with many in the fitness community saying it confirmed their suspicions about Johnson.

“I’m here now to set the record straight,” Johnson says in his new video, then sighs heavily. “Yes, I’ve done steroids, and yes, I’m on steroids, monitored and managed by a trained hormone clinician. Liver King, the public figure, was an experiment to spread the message.” He went on to mention the social ills of suicide, depression and anxiety, adding: “Our young men are hurting the most.” He said that when he talks about low self-esteem, he’s talking about himself.

Johnson explained that he was already wealthy, and his supplements business a success, before he adopted the guise of the Liver King for social media. The persona drew a following of 1.7 million Instagram followers in just a year, with Johnson selling his products while advocating a caveman lifestyle featuring extreme exercise and a “natural” raw diet of animal livers, hearts, and testicles. Johnson claimed he never expected Liver King to become a viral sensation — contradicting an alleged email included in the “More Plates More Dates” video where he appeared to lay out a plan for gaining a million social media followers in a matter of months. He has yet to confirm or deny the authenticity of that message, or any other private correspondence now circulating.

Johnson also pledged to talk about steroid use “openly” in the future, “because I believe that there’s a time and a place for pharmacological intervention,” if overseen by a physician. He once more denied, however, that he’s had ab implants or other plastic surgery.

On YouTube, reactions were mostly negative, with commenters criticizing Johnson for invoking others’ mental health struggles as the reason for his pattern of lying. Some called the video “damage control” or insincere, with many saying he was only sorry he got caught.

Johnson found more support on his Instagram page. “No bullshit, no excuses,” wrote a fan. “Earned respect with me from this post. Much love!” Another remarked, “It takes a lot to admit it when you’ve made a mistake, and honestly, I’m glad you came clean. You’re a really inspiring guy, and definitely someone to look up to in the fitness world.”

Redditors were far less impressed. “The image of him confessing to using steroids is hilarious, like a child with a face covered in blueberry pie confessing to eating a pie,” observed one. “Thinking of all the dudes that legit ate testicles trying to be this guy,” quipped someone else.

As Johnson himself noted, he isn’t a competitive athlete, so it’s not as if he’ll be disciplined or suspended by a sports organization. Nor is the admission that he lied about PEDs likely to diminish his online fame or audience, both of which were built on spectacle from the start. So, although Johnson referred to Liver King in the past tense, expect him to live on, hyping both “ancestral” tenets and the miraculous effects of human growth hormone. Oh, and the importance of never, ever wearing a shirt.