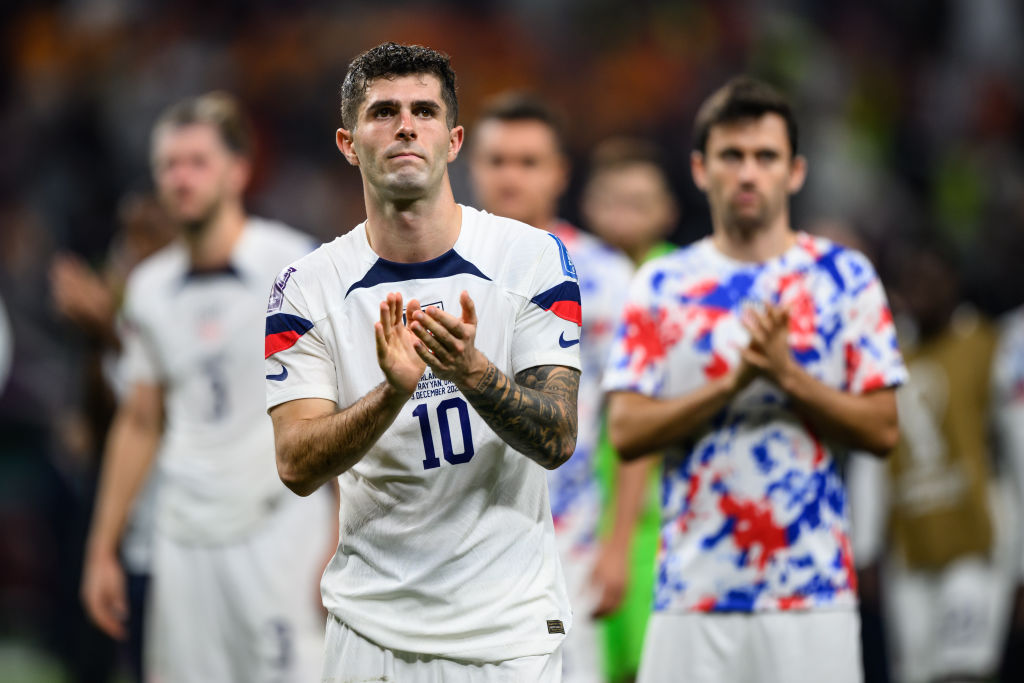 Despite out-chancing the Dutch in Round of 16 game, USMNT’s time in Qatar comes to a 3-1 end

The United States Men’s National Team’s time in Qatar has come to an end as they were downed by the Netherlands squad 3-1 Saturday at the FIFA World Cup.

The USMNT’s fate seemed sealed at halftime as — despite out-chancing and arguably overplaying the Dutch side in the first half — they returned to the locker room down 2-0, an almost-insurmountable deficit considering the U.S. team had only scored two goals total in the previous three qualifying games.

Not defeated mentally, the Americans kept the pressure on in the second half, and were finally reward when, in the 76th minute, U.S. forward Haji Wright kicked/deflected/somehow-deposited the ball over Netherlands goalie and into the net, cutting the lead to 2-1.

However, just five minutes later, the Dutch marched down the field and re-iced the game with a third and final goal.

The silver lining for the USMNT: In addition to proving themselves to be a worthy opponent to the higher-ranked Netherlands — and drawing a tie versus England in the group stage — the U.S. team has an automatic invitation into the 2026 FIFA World Cup, as the U.S., Canada and Mexico will host the tournament, guaranteeing those three nations’ participation.

The real loser in the match is the word “soccer,” as hours before the game, President Joe Biden declared in a tweet that the sport known internationally as “football” is in fact what the Americans call it. After the Americans’ loss, Dutch prime minister Mark Rutte had the last laugh:

Following the game, Biden tweeted to the USMNT, “Fellas, you made us proud. We get up and keep going. Here’s to a bright future and 2026 back here at home.”