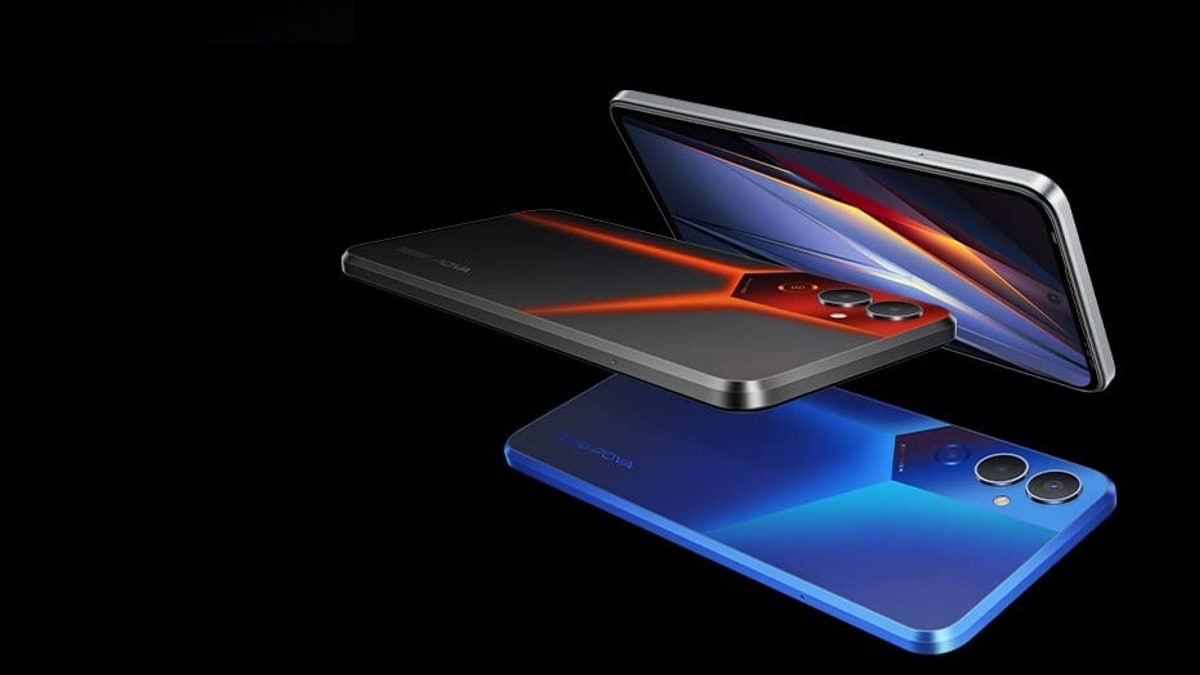 Tecno Pova 4 India launch date has been set for December 7. The Chinese smartphone vendor has announced the launch of its new Pova series phone through its social media channels. The gaming-focused Tecno Pova 4 is confirmed to be powered by a 6nm MediaTek Helio G99 SoC coupled with 8GB of RAM and 128GB of onboard storage. It will feature a dual-game engine. Ahead of the launch, Amazon is teasing the arrival of the Tecno Pova 4 in the country. The e-commerce listing suggests a 6,000mAh battery and 18W fast charging support on the upcoming Tecno Pova 4. It is claimed to deliver up to 10 hours of talk time with a 10-minute charging.

The official Tecno Twitter handle has shared a teaser about the forthcoming launch of the Tecno Pova 4. The launch event will take place on December 7 and the smartphone will go on sale via Amazon. However, the time of the launch event is unknown at this moment.

Amazon has also created a dedicated landing page on its website to tease the India launch of the Tecno Pova 4. The online marketplace shows that the upcoming handset will be powered by a MediaTek Helio G99 SoC. The device will come with 128GB of inbuilt storage and 8GB of onboard memory that can be expanded by up to 13GB using the virtual RAM feature. It is teased to pack a 6,000mAh battery with support for 18W fast charging. The battery is said to deliver up to 10 hours of talk time with 10-minutes of charging. Further, it is seen to have dual rear cameras.

Last week, tipster Paras Guglani (@passionategeekz), in collaboration with NewZonly, leaked some specifications of the Tecno Pova 4. The leak claimed that the phone would come with a 6.82-inch HD+ display with a 90Hz refresh rate. It could run on Android 12 and is expected to pack a 50-megapixel AI-backed dual camera unit.

Government Said to Plan Regulation of All Real-Money Online Games, to Include Games of Skill and Chance

New to Twitter? Here Are Some Interesting Features You Should Know About