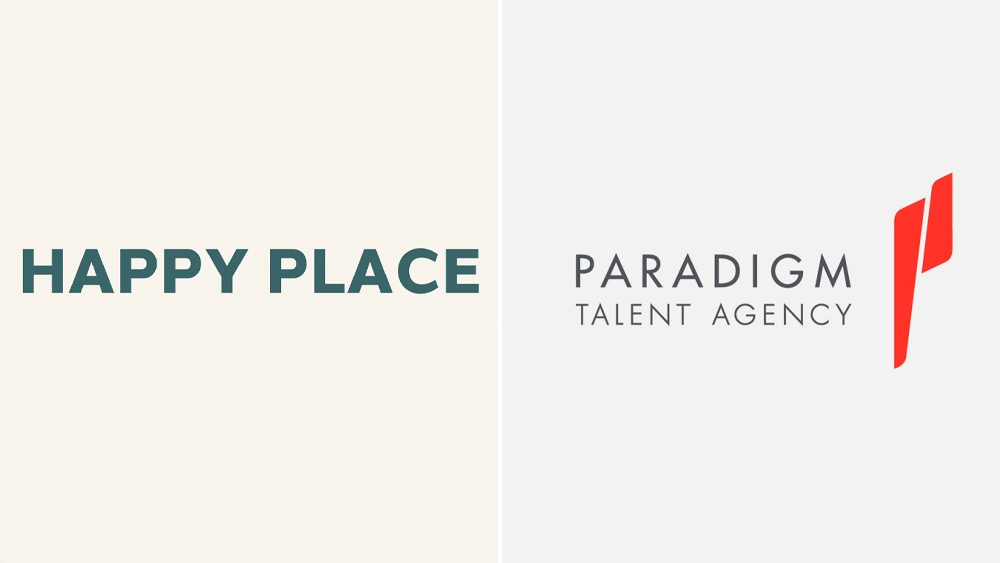 EXCLUSIVE: Happy Place has signed with Paradigm for representation in all areas.

The deal follows the full-service creative content studio’s recently announced expansion into film and television, including the addition of Ari Hyman as Head of Unscripted and Jake Martin as Head of Scripted, and the studio’s move to a new two-acre North Hollywood campus with soundstages, post-production capabilities and casting facilities.

“Happy Place is exceptional in every visual medium it explores, and a destination for creatives looking to push boundaries,” said Babacar Diene and Nick LoPiccolo of Paradigm’s Content department. “We look forward to partnering with their talented team, as they expand and undoubtedly make big waves in film and television.”

“Paradigm has a proven track record for putting artists first and respecting the creative process,” added Happy Place’s Founder and CEO, Tara Razavi. “They will be an excellent partner for us as we develop unique, original properties that build on our company’s extensive reputation with the creative community.”

Happy Place’s short film Hoop Dreams, directed by Kasey Elise Walker, premiered at this year’s Tribeca Film Festival. The award-winning studio is currently in production on a feature length documentary that tells the story of the “Decade of the Hispanic” and the rise of Tejano music. Its first scripted feature, a female-driven revenge thriller, is set to begin production in Q1 2023.

In television, Happy Place has prioritized synergistic partnerships, such as an unscripted series in development with Live Nation, as well as collaborations with veteran writer-directors in the scripted space, including an adaptation of the novel My Elvis Blackout with writer Sean Conway (Ray Donavan, We Are Who We Are).

The L.A.-based studio first garnered attention in the short-form space through collaborations with such major musical artists as Tyler, the Creator, Billie Eilish, Rihanna, Travis Scott and Taylor Swift, to name a few. Happy Place also has extensive experience in the ad space, having created envelope-pushing campaigns for Converse (with Tyler, the Creator), Nike (with Cactus Plant Flea Market) and PlayStation (with Scott).