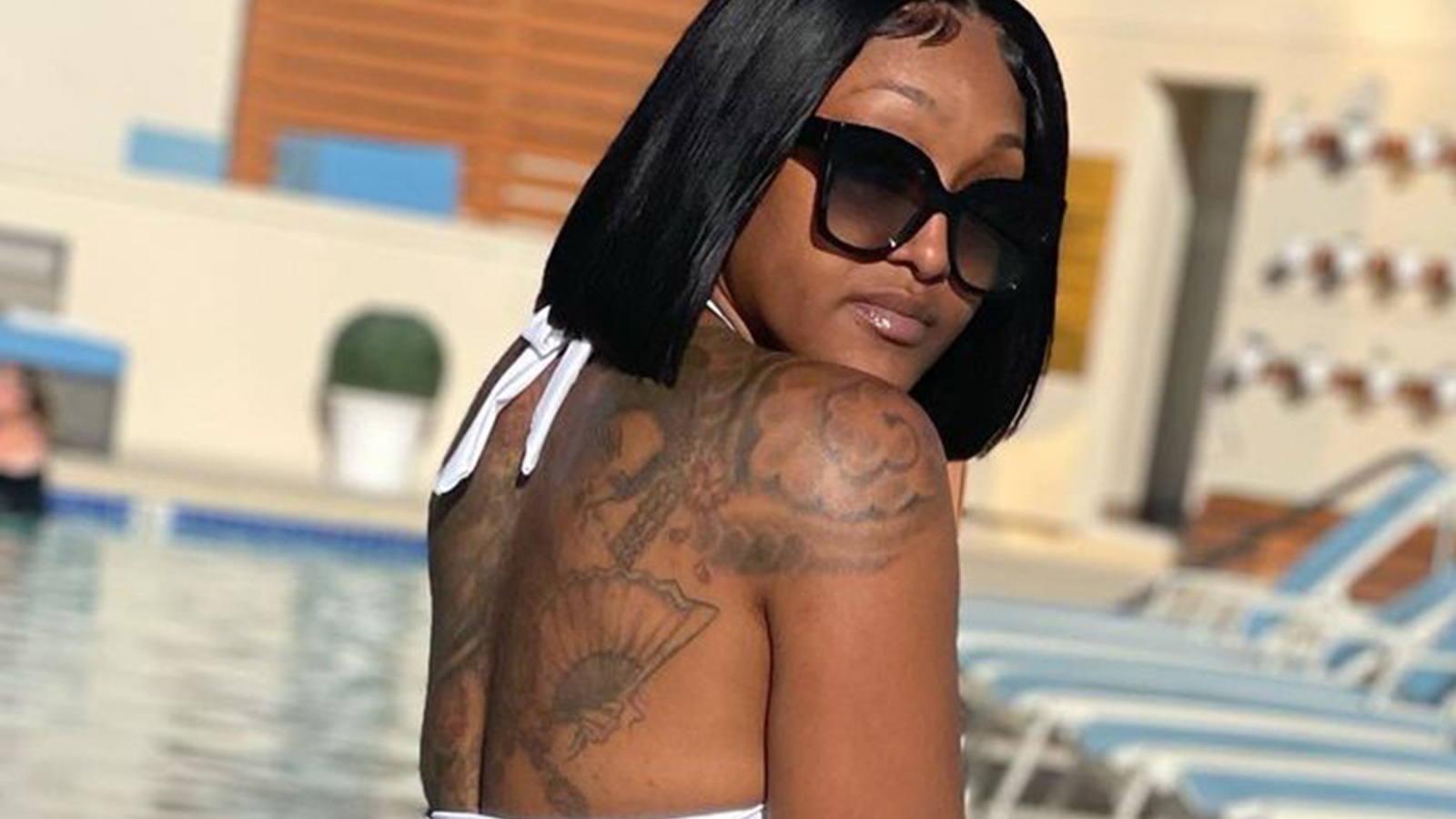 It’s been 10 weeks since 25-year-old Charlotte braider Shanquella Robinson died on a trip to Cabo San Lucas Mexico, and on what would have been her 26th birthday, her family is still asking for answers. Robinson’s friends and family gathered at her grave Sunday to release balloons and celebrate the late woman’s life and memory.

“She’s smiling down on us,” her mother Salamondra Robinson told the Charlotte Observer. “We have good days and bad days, but we’re out here to celebrate.”

But while her loved ones remember Robinson and her birthdays past, Robinson’s family members and members of the Charlotte community are still waiting for updates in her case, according to Mario Black, an organizer with the Million Youth March of Charlotte & Salisbury.

“Our hope is justice,” Black told WFAE. “And this is one way of keeping it going, keeping it alive, to let them know that we haven’t forgotten. We’re not going to let up until justice is served.”

On Oct. 29, Robinson was allegedly found unresponsive during a stay at Villa Linda 32 in Cabo. Someone from the group called for help, and a concierge alerted a doctor, who gave Shanquella CPR but could not revive her. Less than 15 minutes later, at 3 p.m., she was declared dead, according to Queen City News. But according to Salamondra, Robinson’s friends returned from Mexico without her and each had conflicting recollections of how Robinson died.

“They said she wasn’t feeling well. She had alcohol poisoning,” Salamondra said. “They couldn’t get a pulse. Each one of the people that were there with her was telling different stories.”

In an statement, the U.S. State Department originally said there was no clear evidence to suggest Robinson was murdered, according to Queen City News. But when Salamondra received a copy of Robinson’s death certificate, it listed the cause of death as severe spinal cord injury and atlas luxation — not alcohol poisoning.

None of the friends linked to the Cabo trip have responded to Rolling Stone‘s multiple requests for comment. Some were unable to be reached for comment and others have since deactivated social media accounts and email addresses.

Online interest in the case skyrocketed, as footage leaked in social media of a fight between two women, one of whom was identified by her family as Robinson. In the video, a naked woman can be seen being punched and hit — while at least two people can be heard out of frame encouraging “Quella” to fight back. The woman appears disoriented and is thrown heavily to the floor without any apparent help from onlookers. Several friends who Queen City News confirmed were on the Cabo trip have since removed or privated their social media accounts.

The case is being treated as a homicide by Mexican authorities. According to the Associated Press, charges have been filed against an unnamed female suspect in the case and Mexican authorities were seeking the extradition of the suspect as of November 25. But no arrests have been publicized and Robinson’s family says they haven’t heard any updates from U.S. officials.

The FBI Charlotte field office could not be reached for comment by Rolling Stone.

“We have to try to stand strong for her,” Salamondra said Sunday. “She would want us to be strong and keep on going. We’re waiting to see and I know it will happen. In God’s time, it will happen. That’s all I’m waiting on.”