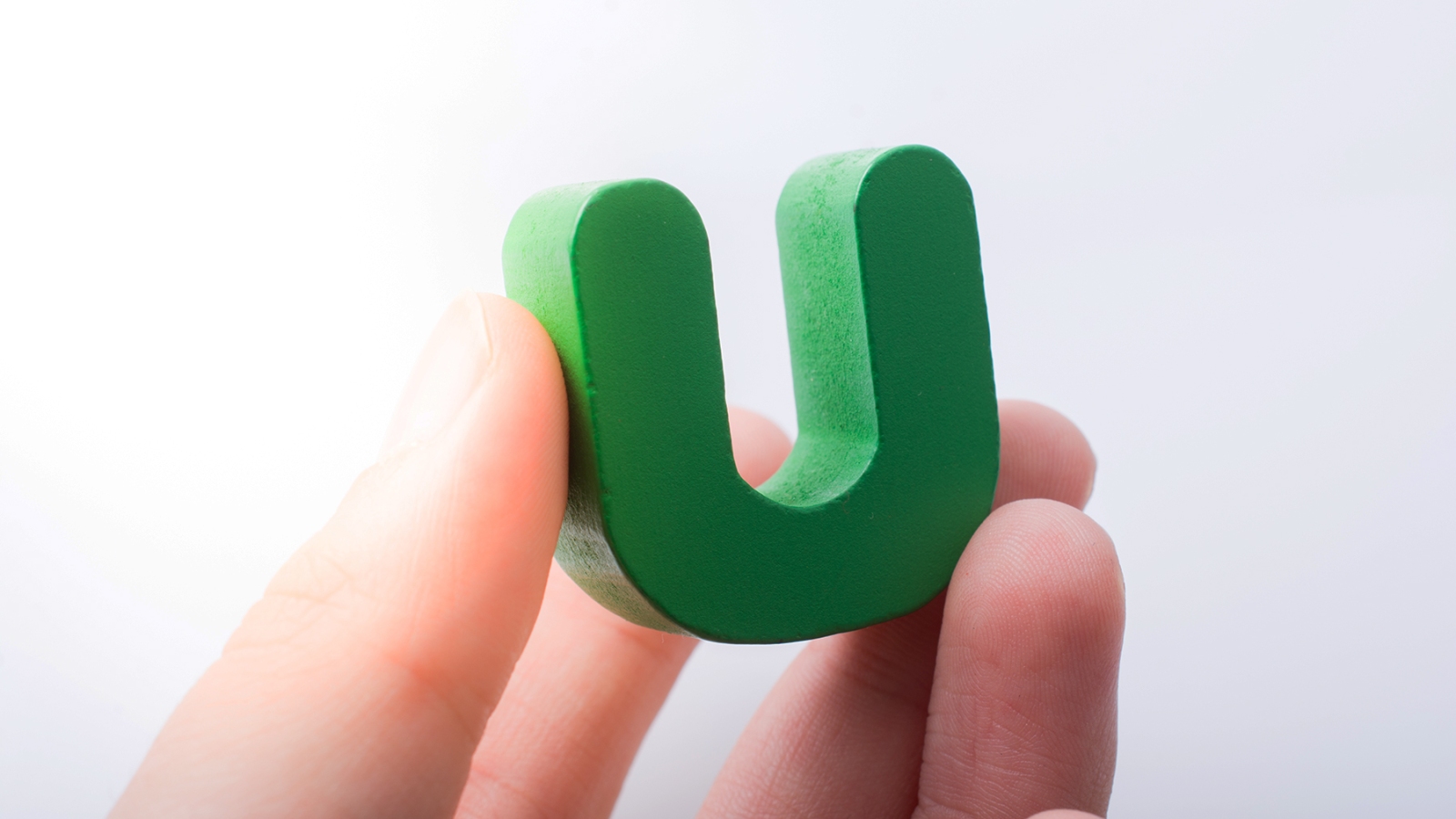 Rejoice, language nerds! While the Merriam-Webster dictionary tried to gaslight us into believing that “gaslight” was 2022’s word of the year, the venerable American Dialect Society — a group of linguistic scholars founded in 1889 — has overwhelmingly voted for a different, far more important term to commemorate this moment in time: the suffix “-ussy.”

Anyone who gets a little too much daily screen time will have encountered the “-ussy” form of a word, which posits the existence a sexual cavity in whatever you happen to be talking about. The original portmanteau was “bussy” — combining “boy” and “pussy” to refer to a man’s anus — yet subsequent variations spiraled into abstraction. Early into 2022, for example, it was understood that “SCOTUSSY” meant a theoretical pussy belonging to the Supreme Court of the United States.

It was, however, over 200 “linguists, lexicographers, etymologists, grammarians, historians, researchers, writers, editors, students, and independent scholars,” per the group’s description, who at a Jan. 6 session elected to crown “-ussy” as the word of the year, impressed by its sheer versatility. It received 108 votes in total, blowing out the runner-up, “Slava Ukraini,” the solidarity slogan receiving just 25 votes. Before the final tally, “many participants who spoke in favor of ‘-ussy,’” Zimmer reports.

Zimmer tells Rolling Stone that “-ussy” has “snowballed as a playful way of extending a somewhat taboo concept in all sorts of unforeseen directions — especially among the LGBTQ+ community, where this kind of racy wordplay is often prized. And then when it spread more widely thanks to TikTok and other social media, that snowballing continued until it seemed like any word could take the ‘-ussy’ suffix.”

“It’s a great illustration of the limitless potential of linguistic innovation,” he says.

Of course, “-ussy” did have its detractors, and sparked “animated debate,” though none quibbled with its air of obscenity or reliance on a base word. The organization takes an “expansive” view of the lexical landscape, so crass terms are always on the table, along with “compounds, phrases, and affixes,” Zimmer explains. (The ADS’ 1998 Word of the Year was the prefix “e-,” as in “email.”)

“I didn’t hear many objections to ‘-ussy’ on the grounds of vulgarity,” says Zimmer. “After all, this is a selection made by descriptive linguists who aren’t trying to impose restrictions on how language should be. Rather, the dissenting voices had other concerns: that the ‘-ussy’ prefix isn’t widely known beyond the chronically online, and that there might be other choices that better express the zeitgeist of 2022, like ‘quiet quitting’ or ‘Slava Ukraini.’”

So perhaps the internet conferred an advantage on “-ussy” supporters. And why not? It’s the primary driver of linguistic evolution in the 21st century. No sense complaining about how vocabulary changes — all you can do is try to keep up. In fact, “-ussy” went on to win top honors after dominating the sub-category of “Most Creative Word of the Year,” which goes to show the power of novelty.

There’s no denying that sex sells, too. “I think the subversive nature of using a mildly profane word related to sexuality also helped in the spread of ‘-ussification,’ since it carries the frisson of naughtiness,” Zimmer says. Yes, humankind’s insatiable thirst helped “-ussy” defeat other contenders, including “Dark Brandon” and “rizz” (short for “charisma”). Magically granting a vagina to every person, place and object is just more fun than the sinister meme version of Joe Biden.

Alas, with this very announcement, “-ussy” may begin to fade from relevance like past winners such as “metrosexual,” “truthiness,” “not!” and “information superhighway.” But whatever its fate, we can remember the joy it brought us here and now. Thanks to the word experts for putting their whole lingussies into this decision.