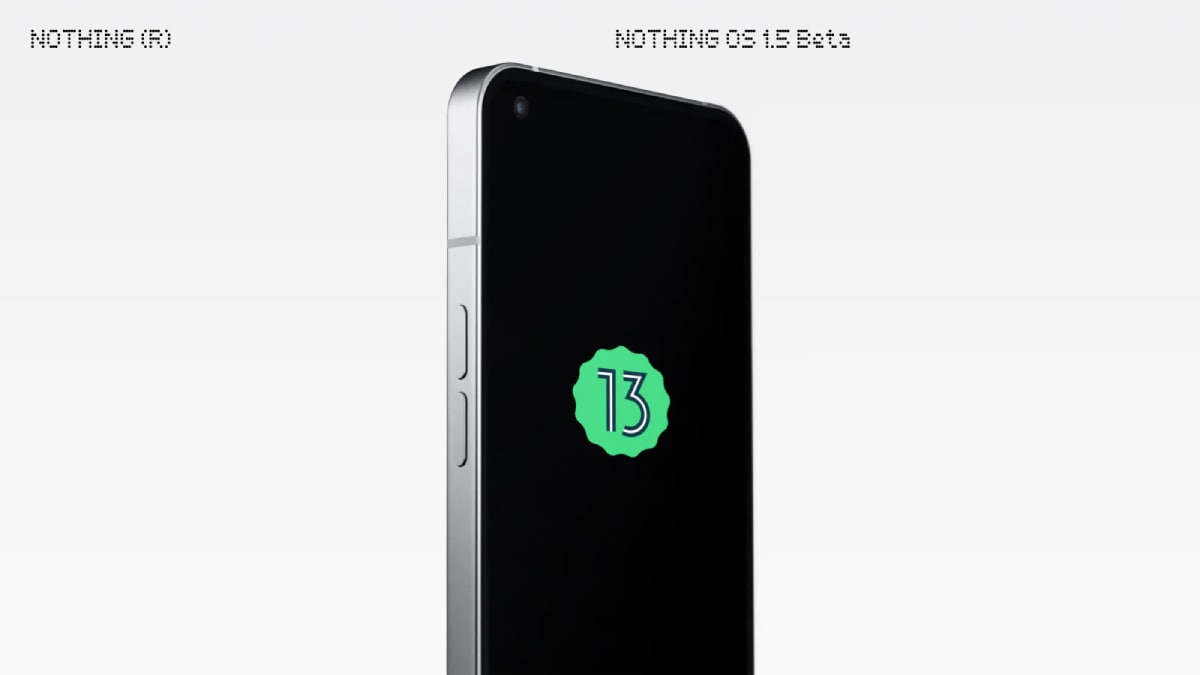 The phone was only officially sold in European and Asian markets when it was released last year by Nothing. This however is not an official US launch, and it’s not just because the devices are being made available to test Nothing’s beta Android 13 software. The company’s website warns that the phone “may not work with all US carriers,” so it doesn’t sound like you can rely on it for day-to-day use. T-Mobile is the only carrier that supports 5G on this device, while AT&T and Verizon users will only have access to 4G connectivity. Nothing indicates that Verizon coverage will be “very limited.”

The beta membership will be valid until late June, but it’s unclear whether that implies Nothing will introduce a formal US version of the Phone 1 at that time, or if this is simply an opportunity for enthusiasts to get their hands on the smartphone and provide feedback on the Android 13 update.

“Phone 1 was not originally released in the US but it’s set to be an important market to us. By giving our American audiences access to the Nothing Beta Membership, we can get to know them better and incorporate their input,” Nothing explains.

The Nothing Phone 1 devices will not be required to be handed back once the beta period has ended. The device is expected to ship and arrive in five to seven days. However, beta testers in the US won’t have access to support from the company, or a warranty if something goes wrong with the handset.

Nothing CEO Carl Pei previously stated in an interview with CNBC that the company is “in discussions with some carriers in the US to potentially launch a future product there.” He explained that the company did not at first launch the phone in the US due to the “additional technical support” required to accommodate the country’s different networks, as well as the “unique customisations that [carriers] need to make on top of Android.” “It’s definitely a market where there’s already a lot of interest for our products,” he added. “And if we launch our smartphones there, I’m sure we could obtain significant growth.”

Catch the latest from the Consumer Electronics Show on Gadgets 360, at our CES 2023 hub.