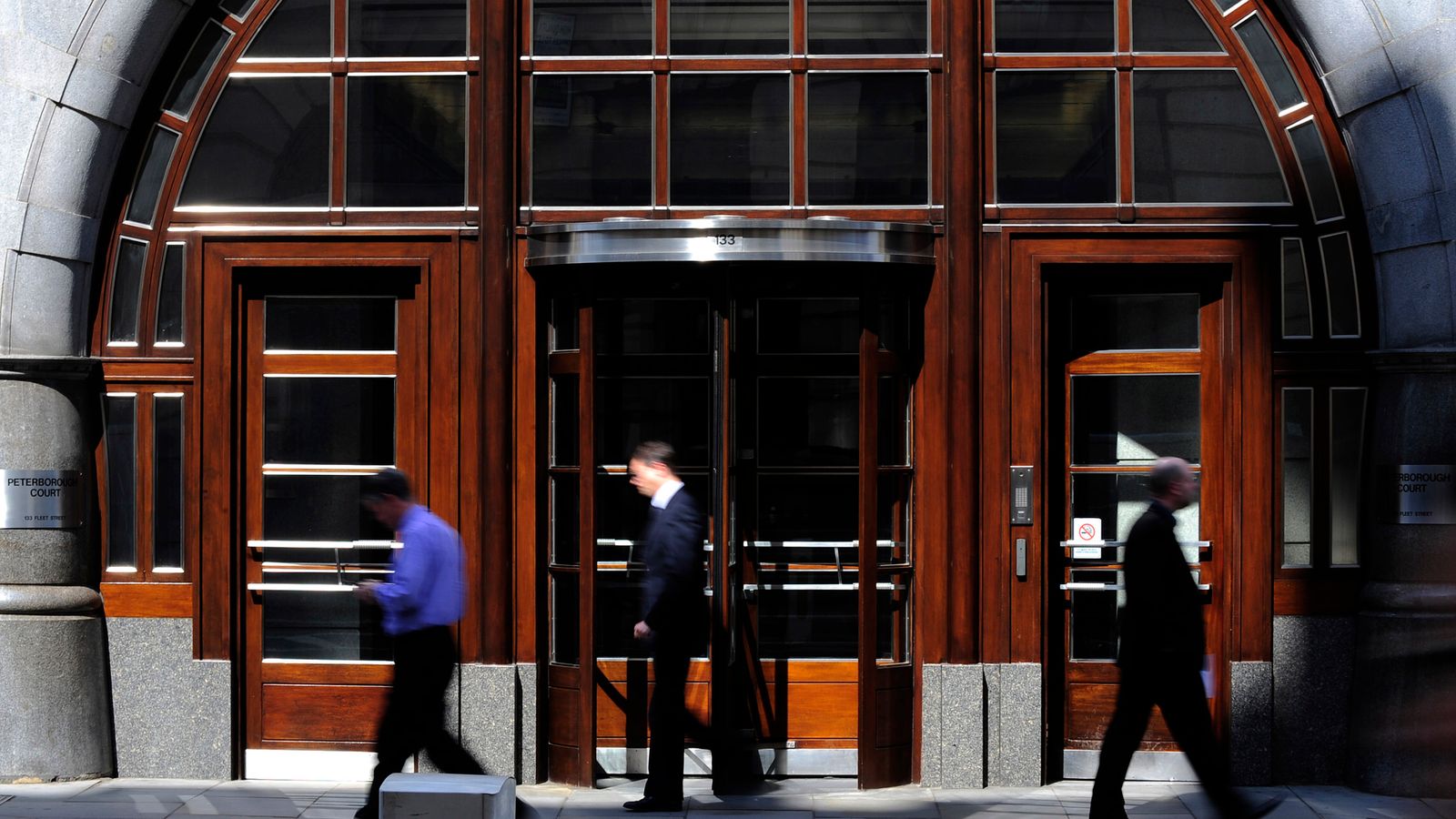 Up to 3,200 jobs are to go at Goldman Sachs as part of the biggest restructuring efforts at the company since the global financial crash.

The US-based multinational financial services company and investment bank is embarking on a series of cost-saving measures after the deal making and market boom of the COVID-19 pandemic dried up and net profit dropped 44% in the first nine months of this financial year.

It is understood job cuts will be made to the company’s global workforce with UK staff to be impacted as a result.

More than 6,000 staff are employed by Goldman Sachs in the UK.

Reports say the majority of employees are to hear of their fates from Wednesday and that more than a third of cuts are likely to be from core trading and banking units.

The job losses are to be equivalent to about 6% of the 49,100 total work force recorded at the end of September.

Earnings for the final quarter of the year are to be published next Tuesday with analysts forecasting earnings per share to have fallen around 8% during the three-month period compared to a year earlier.

The company recruited extensively during the pandemic years and in 2020 paused its routine firing of the least productive employees.

The uncertain global financial outlook is also behind the move to cut the workforce as is the slowdown in business operations and a costly foray into consumer banking.

Staff had been braced for job losses following the end of year message from the Goldman Sachs chief executive.

“There are a variety of factors impacting the business landscape, including tightening monetary conditions that are slowing down economic activity,” David Solomon said in an audio message to staff in late December.

Goldman Sachs has not commented on the reports.