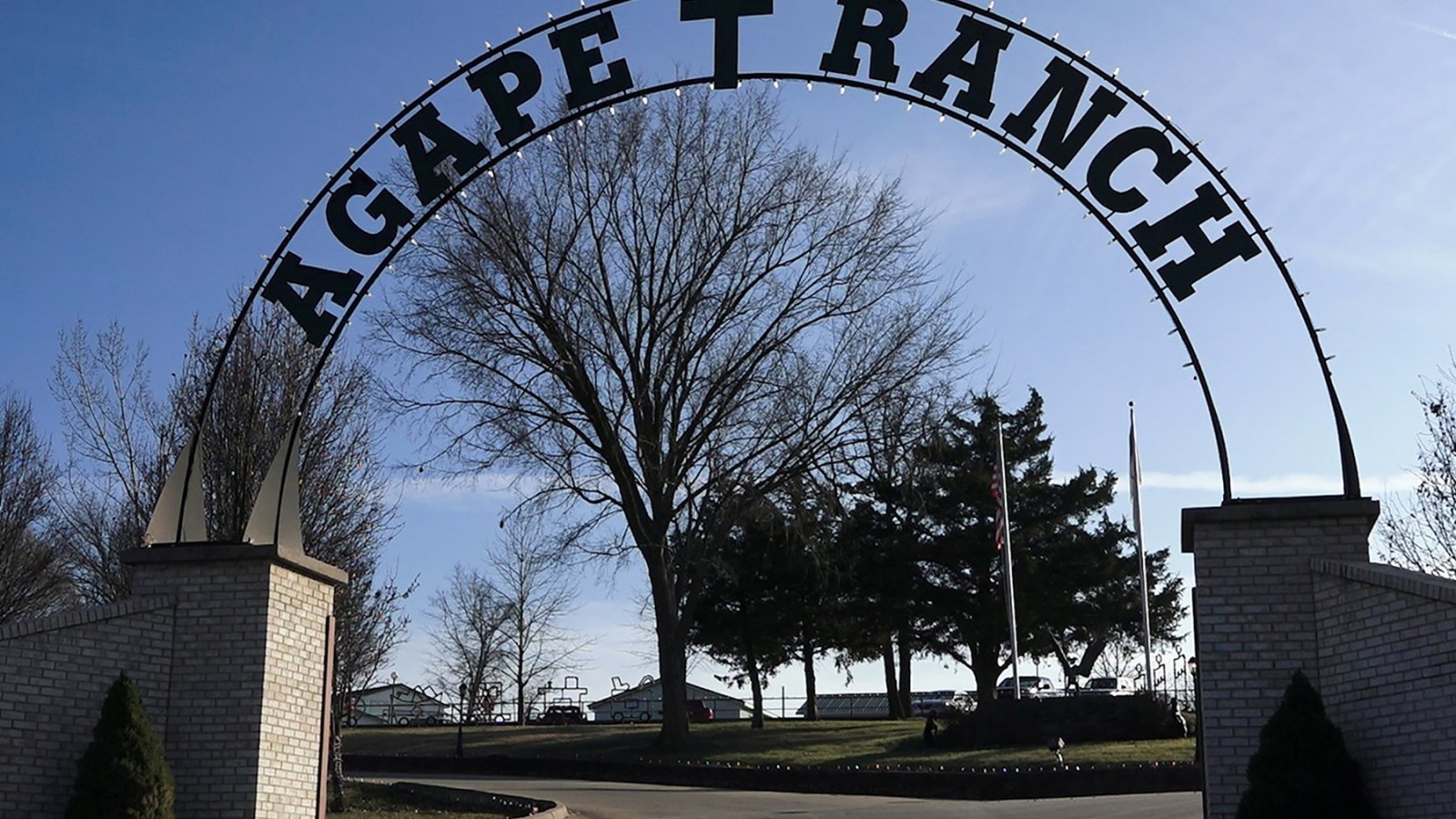 Agapé Boarding School, an unlicensed Missouri facility accused of abusing dozens of former students through restraints and physical punishments, is shutting its doors. The school, which has been dogged by a plethora of civil suits and an investigation from the Missouri Attorney General’s office, announced Wednesday it will “stop providing services” as soon as January 20, 2023 — a decision former director Bryan Clemensen says is due to a lack of financial resources.

“Agape’s focus is on getting the boys who remain in the program safely transitioned to their parents or to foster care, other group homes or residential programs,” Clemensen said in a statement Wednesday, obtained by Rolling Stone. “Agape’s decision to close is voluntary and solely due to the lack of financial resources to continue caring for the boys.”

In the statement announcing the school’s closure, Clemensen said Agapé spent 30 years providing “over 6,000 boys with an opportunity to get their life back on track and toward a bright future.” But a January Rolling Stone report found that hundreds of students given Agapé’s specific brand of “opportunity” considered the schools’ staunch Baptist beliefs, military-esque hierarchy, and extreme punishments bordering on torture.

Located in Stockton, Missouri, Agapé marketed itself as a devout Baptist reform facility for “at-risk and unmotivated boys.” But according to several lawsuits filed against the school, at least 18 former students have alleged that specific faculty members facilitated or directly committed abuse against them. According to the state attorney general’s office, other claims include that students were pushed into walls and the ground, intentionally starved, and forced to wear and sleep in handcuffs for as long as eight days. Some civil suits describe a “pandemic” of students attempting to hang themselves. The school has denied all allegations against it.

“They would put you down,” Andrew Breshears, a former student who attended Agapé in 2018, previously told Rolling Stone. “They would say, ‘You’re nothing. You’re dirtbags, you’re hoodlums. You’re never gonna make it out.’”

Several individuals associated with the school, including David Smock, the school’s physician, and Julio Sandoval, Agapé’s former dean, have been charged with crimes against teens in their care. Both have pleaded not guilty. And in November, a reportedly former Agapé employee was charged with 215 counts of possession of child pornography. But even as pressure has intensified from all sides, Clemensen has maintained that the school’s tactics were not abusive and focused on helping the teens in their care — even as a preliminary injunction has kept him off the Child Abuse and Neglect Central Registry but unable to have physical contact with students.

“It’s about getting these kids to a place in their life where they have to look to God for help,” Clemensen previously told Rolling Stone. “Where they stop looking to drugs, or their friends, and say to God, ‘I need your help to feel better.’ If you don’t save their souls, it ain’t going to stick.”

Even with the school closing its doors, administrators still have to face at least 19 active civil suits from former students, who say the alleged abuse left them with nightmares, hypervigilance, and lasting stress and trauma.

Upon hearing of the Agapé’s shutdown, Colton Schrag, a former gang associate who attended the school twice between 2004 and 2010, said he is “happy that no kids are going to be abused from that school from here on out.” Schrag, who is not suing because the statute of limitations has expired, previously told Rolling Stone that he witnessed Clemensen “slam kids into the floor” and that the former director would beat him and his classmates, while encouraging other staff members to do the same.

“I don’t know if I can close that chapter but I can definitely move forward to the next objective. I don’t think that chapter of my life is ever going to close,” said Schrag when reflecting on the school’s shutdown, before adding, “I feel like a burden has been lifted off my shoulders.”