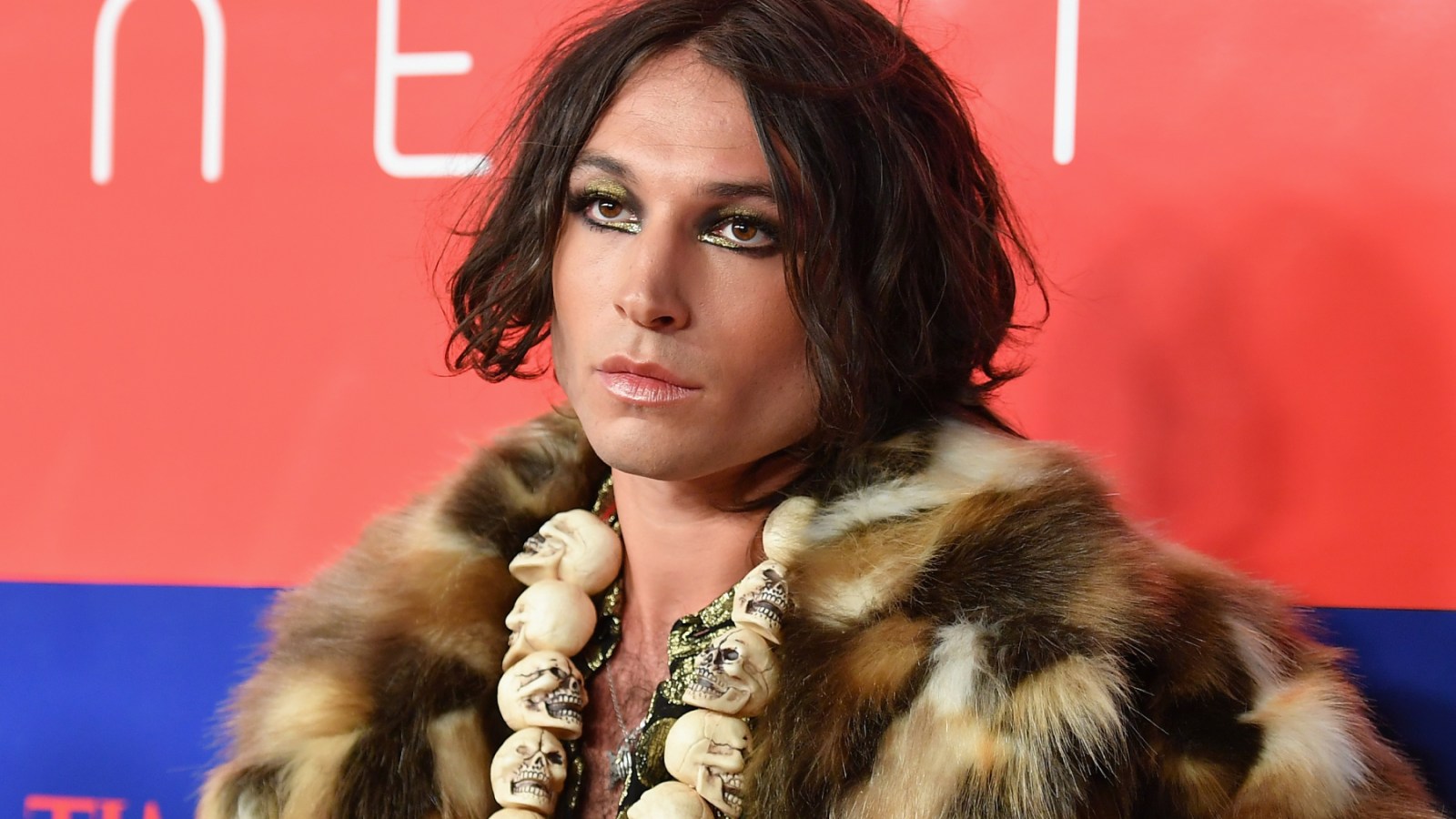 Ezra Miller is expected to take a plea deal after being accused of stealing bottles of alcohol from a neighboring home in Vermont, NBC News reports.

Miller was previously being charged with both burglary into an occupied home and petit larceny, and faced a maximum of 25 years in prison and a $1,000 maximum fine if convicted of the felony.

They are expected to plead guilty to a lesser charge of trespassing at a hearing in Bennington County Superior criminal court on Friday, according to NBC News; a Vermont Superior Court clerk confirmed that the parties have agreed to drop the burglary and larceny charges. Prosecutors are requesting that Miller face 89 to 90 days in a suspended sentence, according to court documents, as well as a $500 fine year’s probation.

Miller was arrested twice last year in Hawaii, including for disorderly conduct and harassment at a karaoke bar. His farm also drew the attention of Vermont’s child services over concerns for the safety of a young mother and her three children, who were housed at the residence. And, last summer, two temporary restraining orders were issued from the parents of 18-year-old Native American activist Tokata Iron Eyes and an unnamed 12-year-old child in Massachusetts. Both instances stemmed from alleged inappropriate behavior.