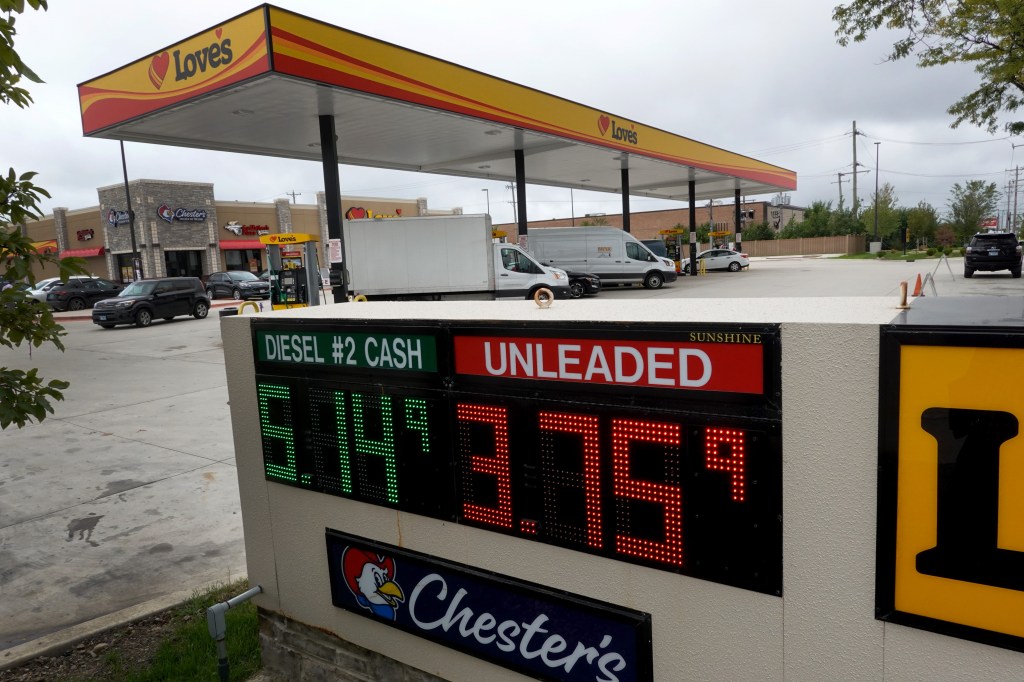 The annual inflation rate dropped to 6.5% in December, raising hopes that the red hot rise in prices is easing.

The Consumer Price Index for the month was lower than the 7.1% in November. December saw the smallest increase in the index since October, 2021. The drop in the rate was due to a fall in gas prices, along with airfares and used cars and trucks, according to the Bureau of Labor Statistics.

There was a rise in the cost of shelter, household furnishings, recreation and apparel.

Some economists were optimistic about the number, even as there is still a great deal of caution of declaring inflation under control. The rate is still a ways from the Federal Reserve’s general target of a 2% annual rate.

Mark Zandi, chief economist for Moodys Analytics, wrote on Twitter, “Inflation is on its back heels. Consumer price inflation for December couldn’t have been much better, slowing to 6.5% year-over-year. The peak was 9% last June. It’s still a long way to back to the Fed’s inflation target, which for CPI is 2.5%. But it’s well on its’ way.”

There is concern over a continued rise in the cost of services, like healthcare and hospitality, as well as the possibility of another oil price spike.

“The cost of housing services, which account for 1/3 of the CPI, is set to slow sharply later this year,” Zandi wrote. “Rents for new leases are suddenly falling as supply for rental units ramps up with easing supply chains and more labor, and demand is slammed by the previous surge in rents.”

Justin Wolfers, professor at the University of Michigan, wrote that the latest report was “pretty darn good news.” He pointed to the 0.1% drop in the average price level.

“Point is, the inflation crisis isn’t over, but we’re on a pretty good trajectory. The worst of it looks to be behind us,” he wrote.

President Joe Biden is expected to deliver remarks this morning on the latest report.