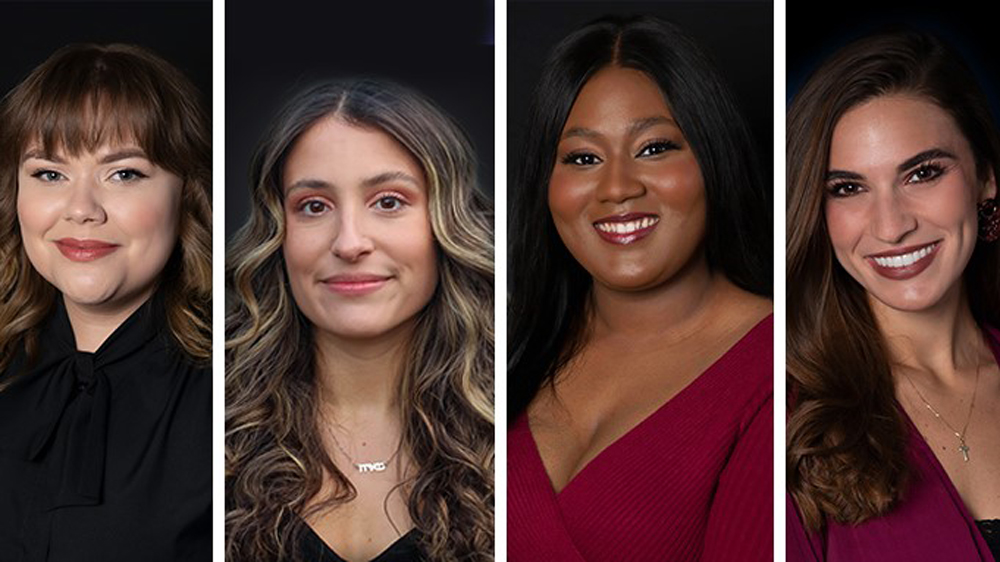 EXCLUSIVE: Innovative Artists has promoted four of its coordinators to agents. Noell Ellis, Maia Katz, and Keionah Lee have been promoted in the Talent Department, and Olivia Zoratto in the Broadcast Department. Ellis, Lee, and Zoratto are joining Innovative’s Los Angeles team of agents while Katz continues to be based in the New York office.

Ellis pursued acting as a child in their native Texas and later became a highly regarded acting coach in their home state. Now as an agent, Ellis is supporting clients through the unique lens of someone who has been in their shoes. As a former child actor and a member of the queer community, they are especially interested in working with and elevating the voices of youth and LGBTQ talent.

Katz began in the mailroom at Innovative Artists and advanced to an assistant position in the Talent department only one week later. She was subsequently promoted to be the first talent coordinator based in the agency’s New York office. She is a graduate of Indiana University where she earned a Bachelor’s Degree in Theatre & Drama.

Lee began her career in the mailroom at Innovative Artists following her graduation from California State University, Northridge. Having worked her way up through the agency training program, she is looking forward to continuing to work closely with clients and nurturing up and coming talent.

Zoratto graduated from Dickinson College with a film studies degree.  She has worked with two agencies in her hometown of Pittsburgh, PA, as both talent and in casting. Following graduation, she moved to LA where she was a studio production assistant, and shortly afterward joined Innovative Artists where she worked her way up in the expanding Broadcast and Hosting department.

“Recognizing and uplifting our hardworking and talented employees has long been a critical part of our business model, and in that tradition we are thrilled to be promoting these four dedicated and passionate members of our team,” said Innovative Artists President Scott Harris. “We look forward to their bright futures, and to the work we will accomplish together.”

6 Types of Risk Assessment Methodologies + How to Choose
12 of the Funniest Books Ever to Start the New Year With a Hearty Chuckle
Nadhim Zahawi settled tax issue with HMRC while he was chancellor, Sky News told
Megan Moroney Delivers Perfect Acoustic Cover Of Zach Bryan’s Fan-Favorite Song “The Good I’ll Do”
New Jesmyn Ward Novel LET US DESCEND Coming in October