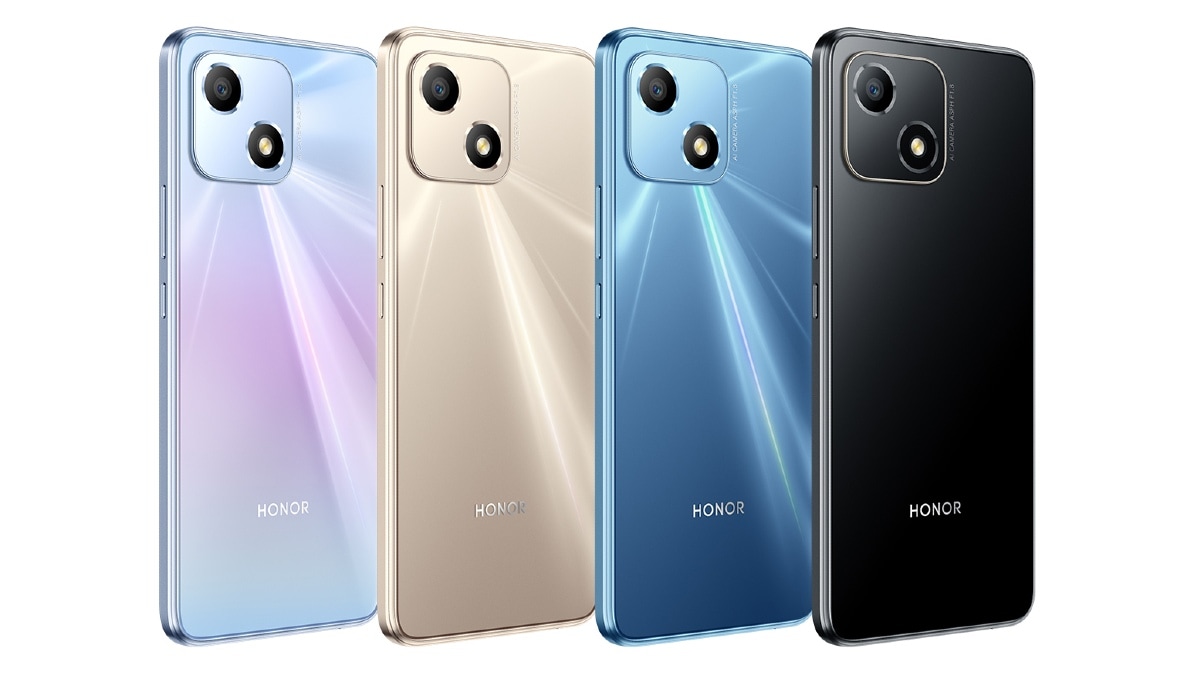 Honor Magic 5 has reportedly been spotted on China’s Ministry of Industry and Information Technology (MIIT) certification website. The listing suggests that the upcoming Honor Magic 5 series of smartphones could make its way to consumers soon. It also appears to suggest some key specifications of the Honor Magic 5, which is tipped to debut alongside the Honot Magic 5 Pro and the Honor Magic 5 Ultimate.

According to a report by Sparrows News citing tipster Digital Chat Station’s post on Chinese microblogging website Weibo, a smartphone with the model number PGT-AN00, which is believed to be the Honor Magic 5 series has made an appearance on China’s MIIT certification website.

The Honor Magic 5 series will reportedly include the vanilla Honor Magic 5, Honor Magic 5 Pro and Honor Magic 5 Ultimate models. Meanwhile, a fourth model featuring an overclocked Qualcomm Snapdragon 695 may also be launched as part of the upcoming series.

An earlier report citing the same tipster had also suggested that the Honor Magic 5 series could feature Qualcomm’s latest Snapdragon 8 Gen 2 SoC while sporting a 6.8-inch curved display, with support for 100W fast charging and 50W wireless charging. It is important to note that Honor is yet to make any official announcements regarding the Honor Magic 5 series.

How Ticketmaster & Live Nation Control The Live Music Industry
Warning: Hackers Actively Exploiting Zero-Day in Fortra’s GoAnywhere MFT
Here’s How Moms For Liberty Is Lying About Books
What Is Happening In Publishing?
Reid Haughton Lays It on the Line With New Single ‘Day You Don’t’