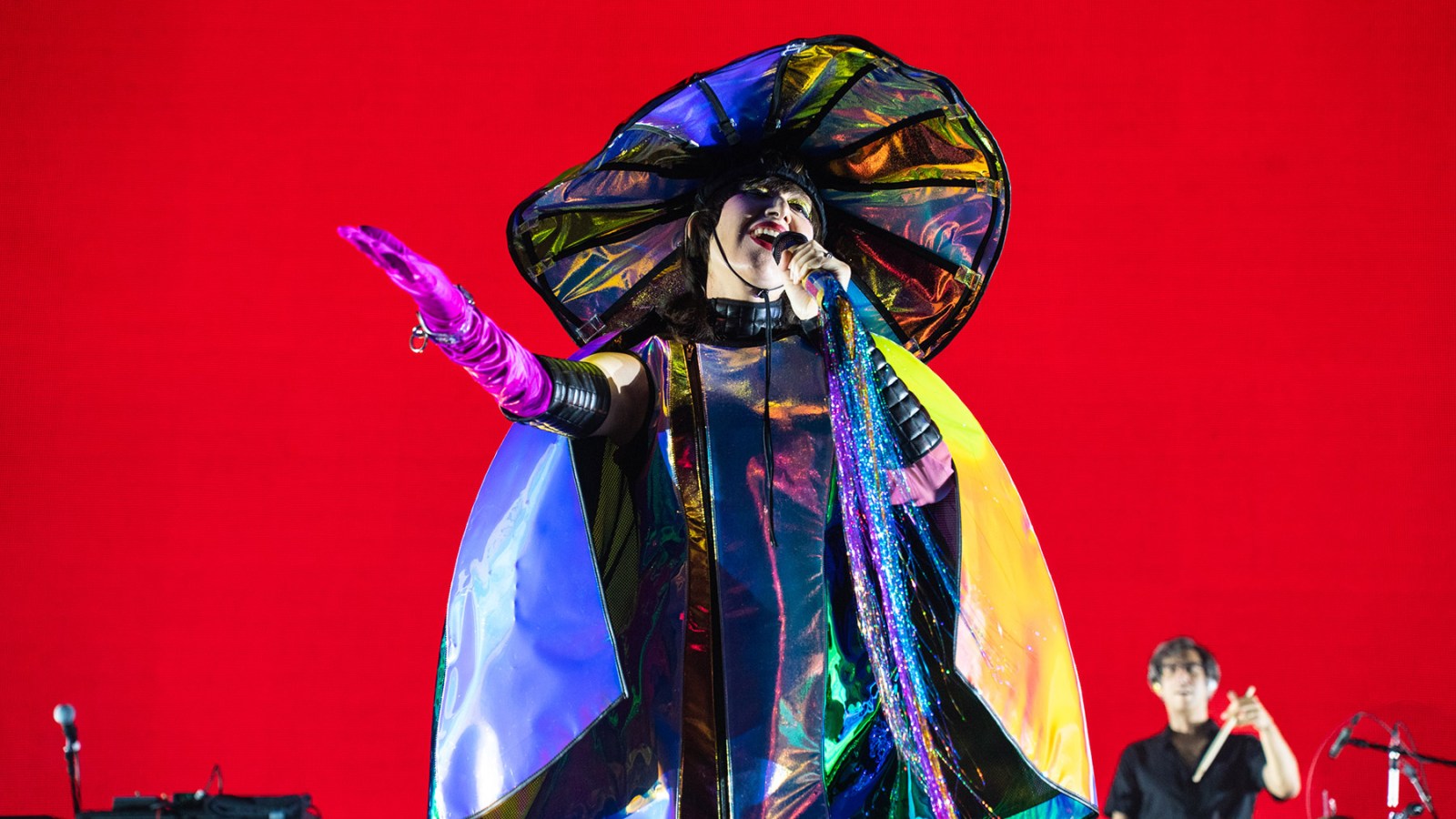 Dance to the Beat

Future Islands, M83, Empire of the Sun, Azaelia Banks, and other artists are featured on the lineup

Just Like Heaven is ready to bring fan-favorite indie rock and electro-dance artists to L.A. for their third annual festival next May. On Tuesday, the festival announced that Yeah Yeah Yeahs will headline and MGMT will perform Oracular Spectacular in its entirety during the one-day event on May 13.

Yeah Yeah Yeahs promised to perform “some deep cuts” from their album Fever to Tell to celebrate the LP’s 20th anniversary. (“Don’t be square!” the group wrote. “Be there!”)

As for MGMT, the group shared they’re “psyched” to return to the festival, adding that they’ll hit the stage with “all of Oracular Spectacular.” They added, “And of course, we’ll be taking this opportunity to do some heavy experimentation. Expect the unexpected.”