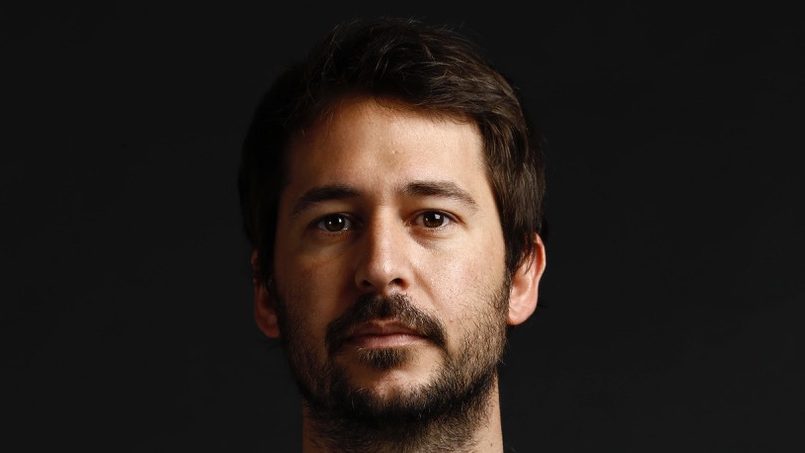 Mitre is a writer, director and producer whose most recent feature, Argentina, 1985, last week claimed the Golden Globe for Best Non-English Language Film. The film, co-produced with Amazon Studios, watches as a team of lawyers takes on the heads of Argentina’s military dictatorship during the 1980s. It premiered in competition at the 79th Venice Film Festival, was named one of the Top Five Foreign Language Films of 2022 by the National Board of Review, and has been shortlisted for Best International Feature Film at the 95th Academy Awards.

Mitre is otherwise best known for features including Paulina (2015), The Summit (2017) and The Student (2011) — having won Havana Film Festival New York’s Havana Star Prize for Best Director for his work on the first title. He was named as a member of the jury of the International Critics’ Week section of the 2016 Cannes Film Festival and has seen his films win more than 50 awards in total from such major festivals as Cannes, the San Sebastián Film Festival, the Locarno Film Festival, the Beijing Film Festival, and the Chicago Film Festival, among others.

He continues to be represented by Axel Kuschevatzky at Infinity Hill.