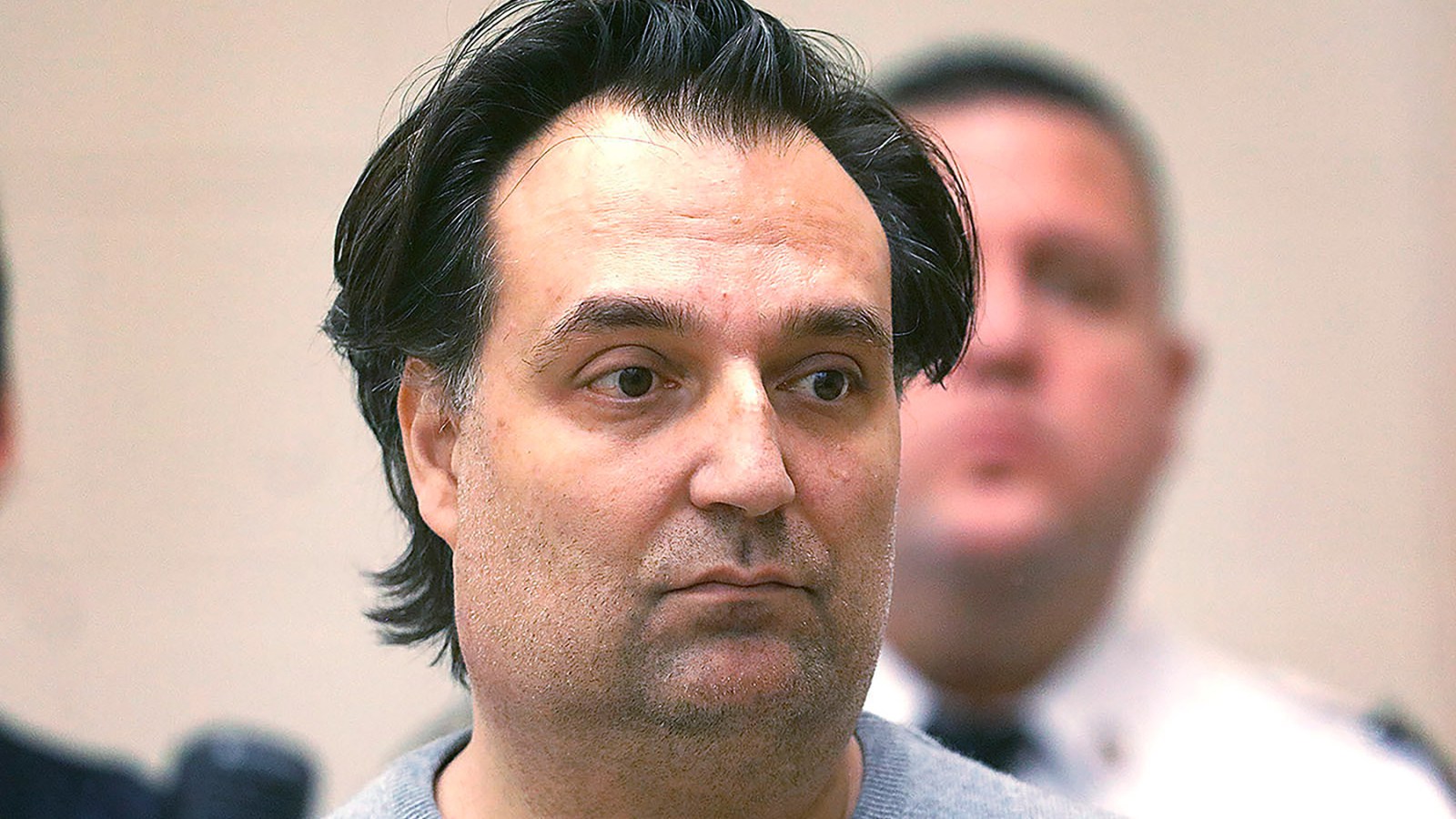 Ana Walshe has been missing since around New Year’s Day, when Brian claimed she left town

Brian Walshe will soon be charged with the murder of his wife, Ana Walshe, who has been missing from the wealthy coastal town of Cohasset, Massachusetts, since around New Year’s Day, according to Massachusetts prosecutors. On Tuesday, Norfolk District Attorney Michael W. Morrissey announced an arrest warrant had been issued.

“Mr. Walshe will be transported to the Quincy District Court for arraignment on the charge of murder,” Morrissey said in a video announcement. “Additional details of the investigation and the evidence in support of those charges are likely to be presented at arraignment, but will not be disclosed at this time.” A spokesperson for the DA’s office confirmed the arraignment has been scheduled for Wednesday.

An assistant for Tracy Miner, Walshe’s attorney, declined Rolling Stone’s request for comment. “Ms. Miner is not commenting on the case or giving press statements or interviews,” the assistant says. “Her focus is on defending Mr. Walshe in court.”

When the warrant was issued, Walshe was already being held in jail on the charge that he’d misled investigators in their search for Ana, a real estate executive and mother of three. Walshe pleaded not guilty to the charge. Of Ana’s disappearance, he told police she had left for an emergency work trip in the early hours of Jan. 1, but investigators found no evidence that she’d caught a cab or boarded a flight. Recent reports revealed Ana’s colleagues had contacted Walshe first, then reported Ana missing to the police Jan. 4, according to police logs, before authorities reached out to Walshe. (This is contrary to earlier reports that Walshe and Ana’s company reported her missing around the same time.)

It didn’t take long for evidence to point toward Walshe as a suspect. Police said Walshe, who before Ana’s disappearance was awaiting sentencing for federal art fraud, had violated conditions of his house arrest to buy cleaning supplies and a tarp from Home Depot. Reports said Walshe’s internet history included research on “how to dispose of a 115-pound woman’s body,” and prosecutors revealed the discovery of a bloody, broken knife in the family’s basement. Police also searched trash at multiple locations around the Boston area and recovered several pieces of potential evidence. These reportedly included a hatchet, a hacksaw, a rug, and used cleaning supplies, although investigators have yet to confirm details of the items.