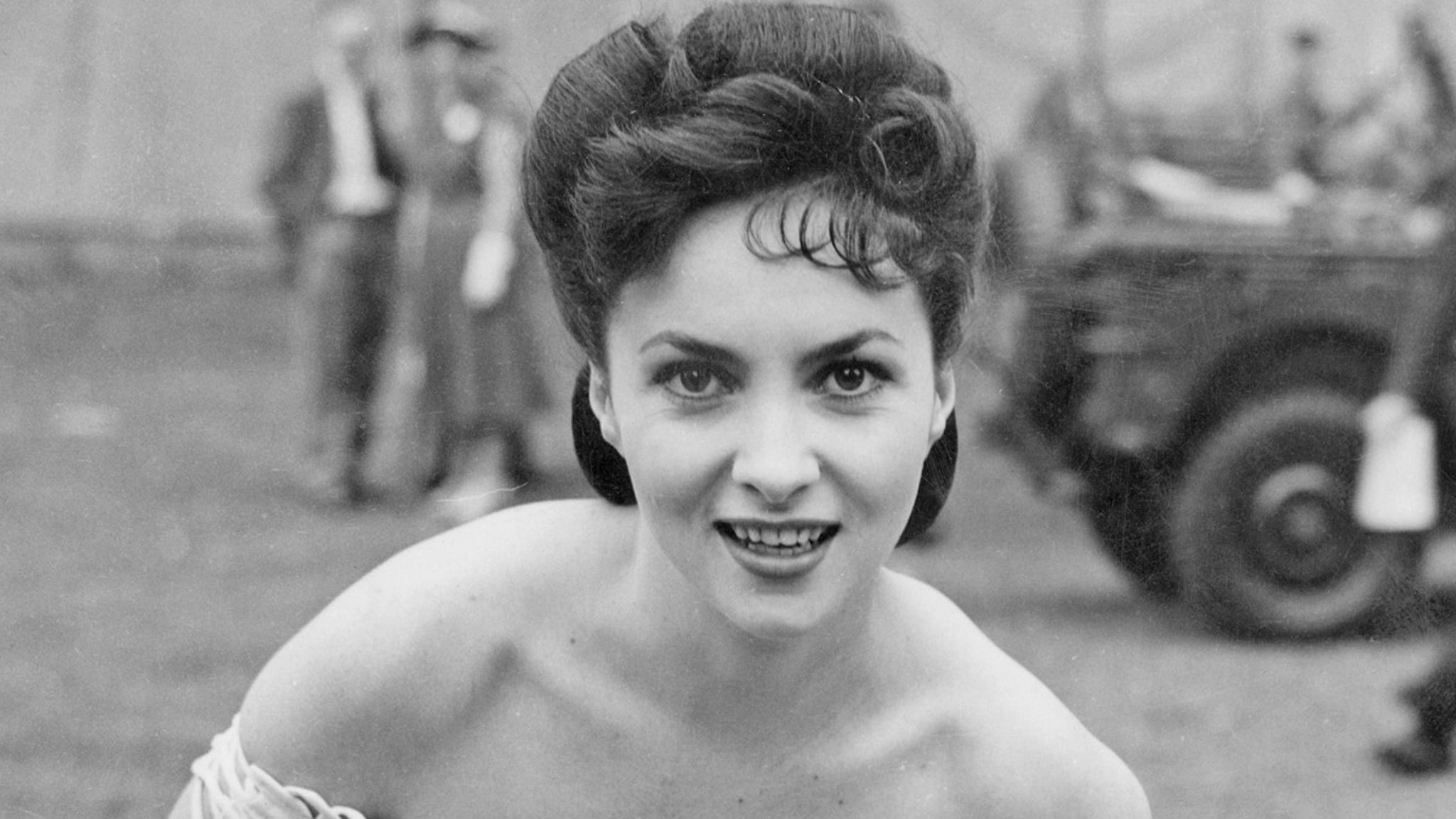 Gina Lollobrigida — one the last mega celebs of old Hollywood and one of the most beautiful — has died.

Her attorney says she passed away Monday in a Rome hospital. It’s been reported she’d been receiving treatment for some time, but it’s unclear for what.

Lollobrigida was a beloved and coveted movie star in the 1950s and ’60s — having costarred in films alongside Hollywood heavyweights like Humphrey Bogart, Rock Hudson, Anthony Quinn, Errol Flynn, Frank Sinatra, Yul Brynner and other leading men of the time. 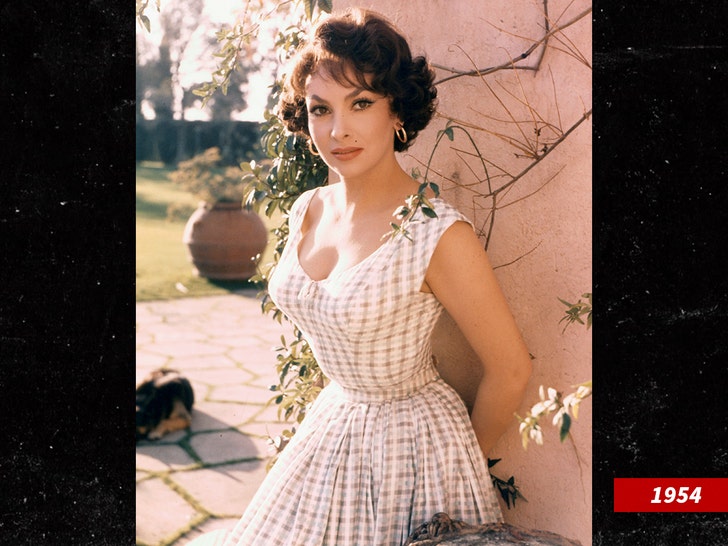 While her acting career somewhat petered out post-’60s, she had a run for about a decade or so where she was one of the most in-demand A-listers, both here and abroad … rivaling other starlets such as Marilyn Monroe, Sophia Loren, Elizabeth Taylor and more.

Some of her most famous flicks include “The Hunchback of Notre Dame,” “Solomon and Sheba,” “Come September,” “Buona Sera, Mrs. Campbell,” “Beat the Devil,” “Beautiful But Dangerous,” “Crossed Swords” … and countless others. 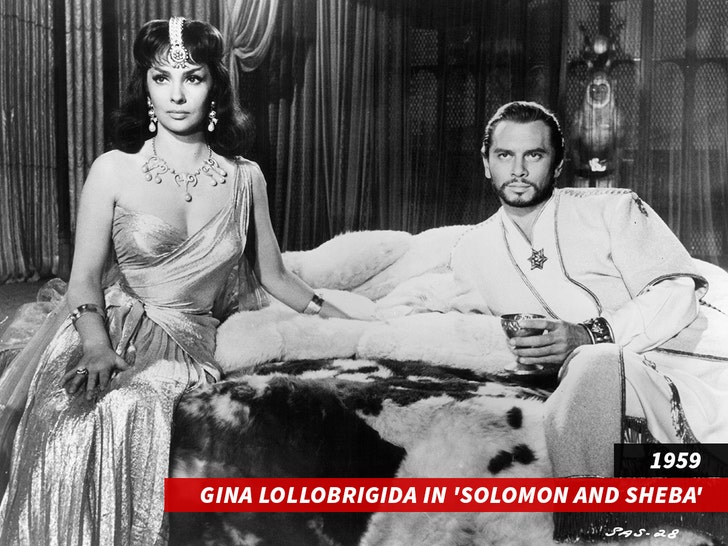 Another element she’ll be remembered for … just how much business mogul Howard Hughes was infatuated with her. He’d signed her to a movie deal early on, but while she was under his employ … he’s said to have proposed to her several times, only to be rebuffed.

Post-acting, Lollobrigida had a successful career in photojournalism, and even tried her hand at Italian politics — which didn’t turn out to be as fruitful. Still, quite the life indeed.

We Met TikTok’s ‘Scar Girl’ in Person. The Official Ruling? She Doesn’t Owe You Sh-t
‘It changed me’: The investigation into one of history’s worst space disasters – and its legacy
Elon Musk and Right-Wing Friends Do Us a Favor By Hiding Their Tweets
PM plans to ban Channel migrants from appealing deportation
PM was told of Raab’s ‘unacceptable behaviour’ before appointing him to cabinet