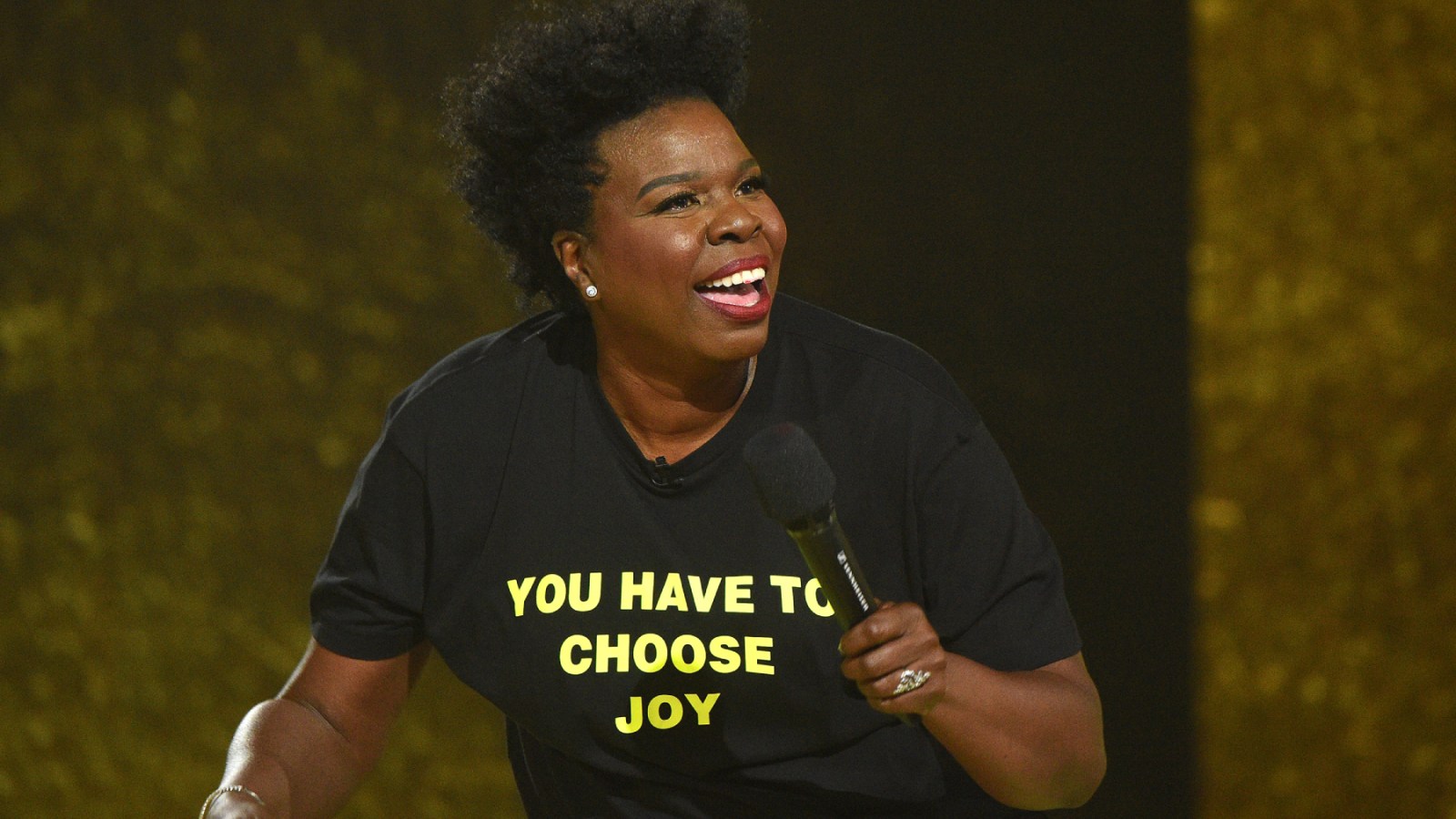 For Jones’ Daily Show debut, the SNL alum asked New Yorkers how they were celebrating the holiday

The episode, which aired on Tuesday, sought to answer the question, “Do white people know how to celebrate Martin Luther King Jr. Day?” The effervescent Jones surveyed an array of people, and the answers varied from “going to get coffee” to “shopping,” leading to a range of reactions from one man dropping to the ground to do push-ups to Jones telling a group of ladies that she’ll be back on Juneteenth.

The SNL alum also asked people to name a famous MLK quote, which proved a difficult task for most, and hilariously prompted Jones to declare, “I have a dream that one day white people will actually know what’s in that damn speech.”

Jones’ tenure will run until the end of the week. The upcoming guest hosts who will join the Daily Show’s post-Trevor Noah era include Sarah Silverman, former contributor Hasan Minhaj, and Al Franken who will all help steward the show through much of the year.

Westminster’s ‘nepo babies’ are here to stay – whether we like it or not | Adam Boulton
Kacey Musgraves Delivers Perfect Tribute To Loretta Lynn At Grammy Awards With Perfomance Of “Coal Miner’s Daughter”
George Santos Claims He Produced ‘Spider-Man’ Musical, Allegedly Another Lie
Is Your EV Charging Station Safe? New Security Vulnerabilities Uncovered
Ammunition running out but ‘no new money’ for defence despite war in Ukraine, sources say