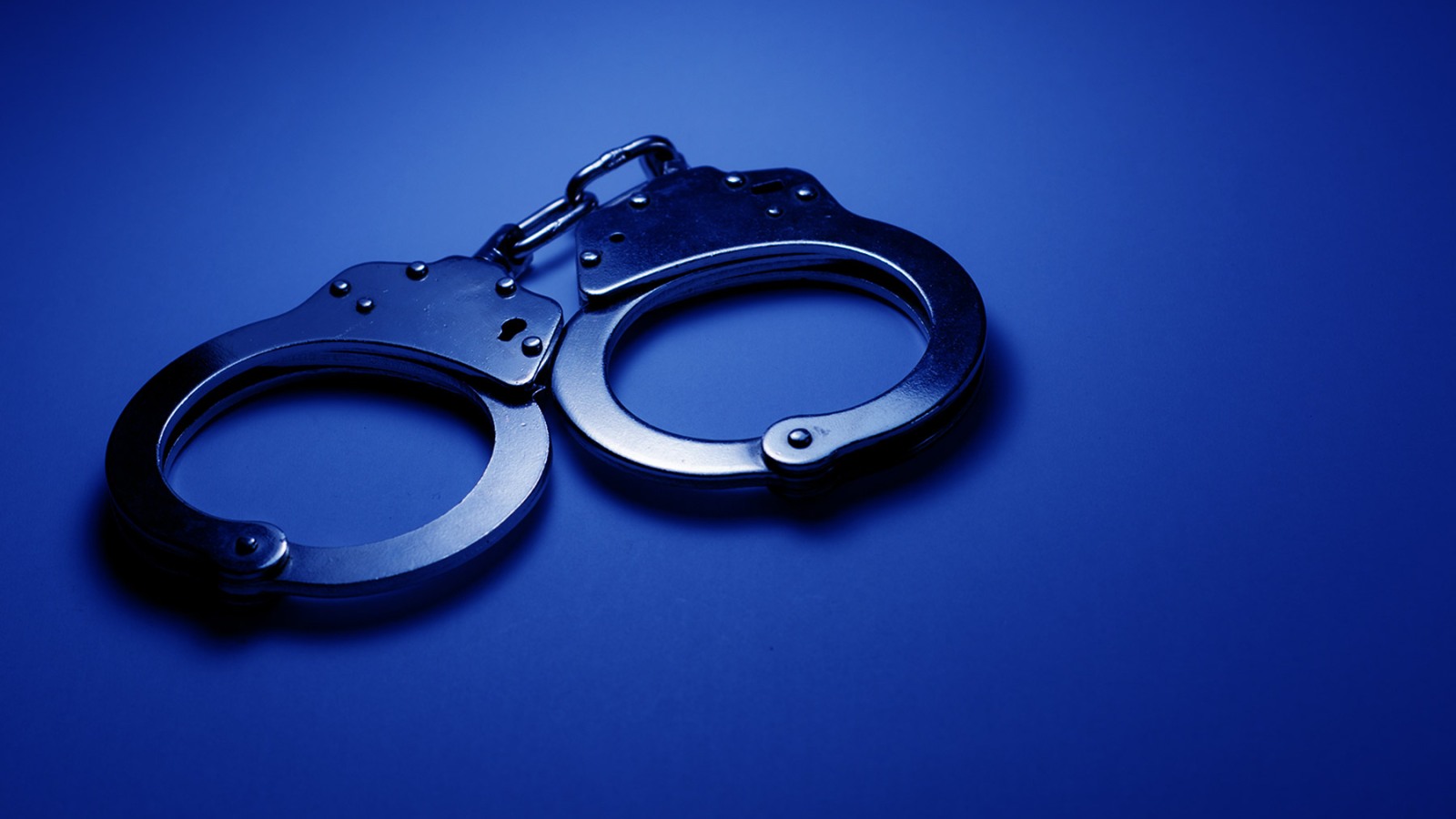 The police department of La Vergne, Tennessee, found itself at the center of a social media maelstrom with the news this month that a female officer, 26-year-old Maegan Hall, had been fired over allegedly having sexual encounters with six male colleagues, sometimes “while on duty and inside city owned property.”

Though four of Hall’s co-workers were also terminated for misconduct, and three more suspended, Hall made tabloid headlines as the lone woman at the center of the apparently hedonistic group — and a married woman, at that. The department’s internal investigation found that she’d even tried to bring her husband, 28-year-old Jedidiah Hall, into an intimate arrangement with a male officer and his wife, but that he “really wasn’t on board.” (He’s also reportedly standing by her in all this.)

Hall’s lascivious behavior on the job and at department social functions, which she and the other officers confirmed during the investigation — trading nude pictures, oral sex at the station, taking her bikini top off at a hot tub party — proved ripe for commentary on Twitter and TikTok, with the department’s own unrelated posts receiving lots of mocking replies. On a La Vergne PD Facebook update describing a car accident, the top comment reads: “Heard it was a 5 officer pile up.” One popular meme saw a Pornhub logo added to a photo of Hall with fellow officers. Footage of her riding a mechanical bull has made the rounds. And a TikTok video pushing the unsubstantiated claim that Hall had sex with the six other cops simultaneously has received over a million views.

The jokes and exaggerations seem to have triggered another round of crude content: spammers attempting to monetize the story by falsely promoting “leaked” videos of Hall intimately engaged with her male colleagues. The vast majority of those URLs lead to fake news and porn websites harvesting clicks, but some also direct to suspicious “download” links that could potentially infect a device with malware or expose your personal data. In certain cases, someone has actually edited Hall’s face onto other images to create the illusion of exclusive material. In one such tweet, which includes three pictures, the first two show Hall’s features superimposed on well-known photos of Scarlett Johansson. The third appears to splice her into a frame from an adult video.

Others evidently looking to capitalize on the story in some way have created fake social media pages for Hall. One private Instagram account teases with an underwear picture and lists the date of her marriage. Two new profiles popped up on Facebook this week, alongside a number of shitposting meme communities devoted to her legend, such as “maegan olivia hall,” “Maegan Hall 4 all!,” “Maegan Hall Shitpostin” and “Maegan Hall Support,” which has 11,000 members and states in its “About this group” section: “We are outraged that Maegan has been fired for doing nothing more than having sex! She is a grown woman who is capable of doing whatever she wants to do.” Multiple users on these pages have also requested links to video of Hall having sex with her co-workers.

It’s possible that explicit footage of Hall will emerge at some point: according to the La Vergne PD’s investigation, she sent around videos that showed her “performing sexual acts on herself.” There was no mention, however, of video depicting her sexual contact with anyone else.