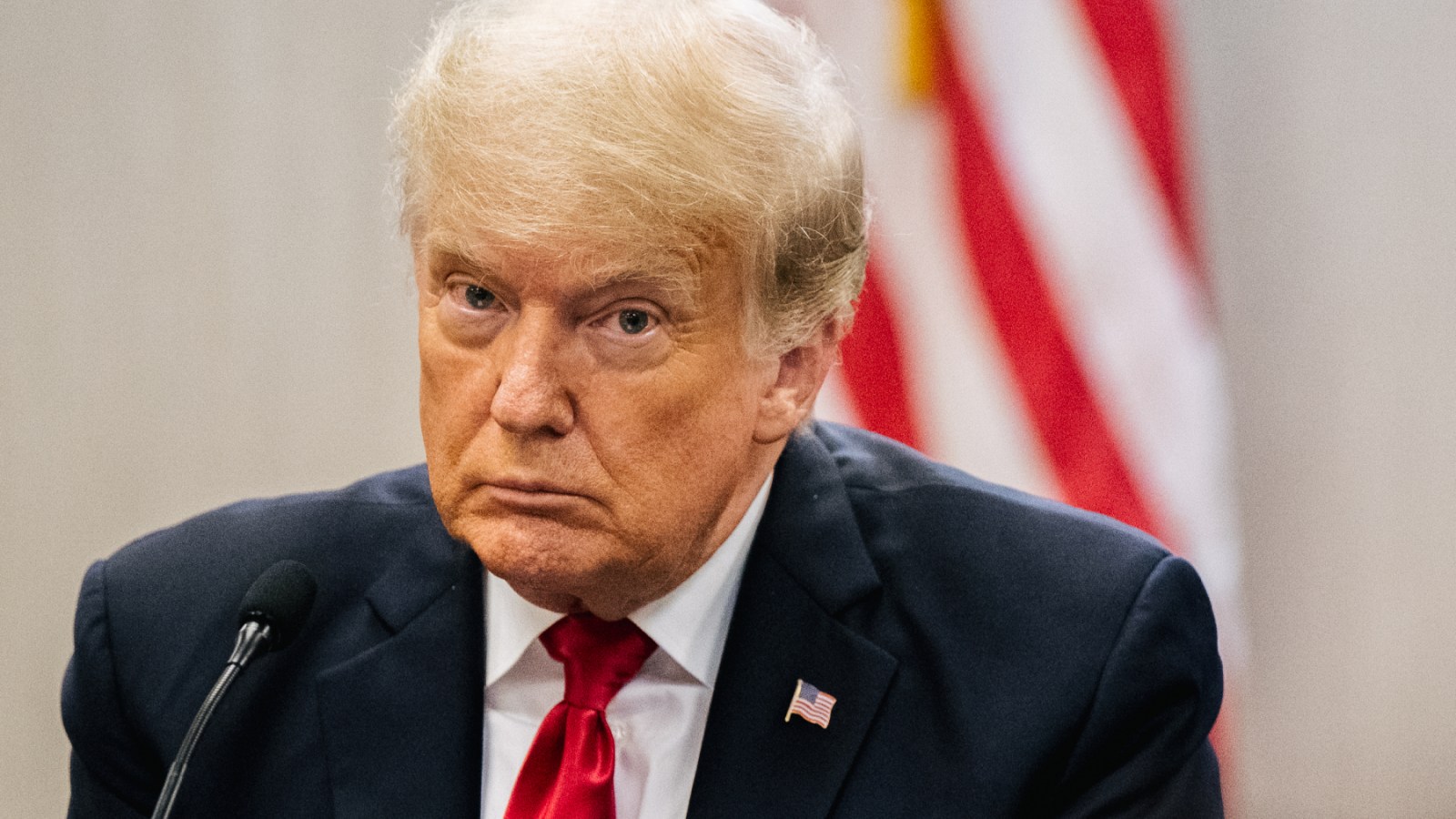 Peas in a Pod

A federal judge sanctioned former President Donald Trump and one of his top lawyers to pay nearly a million dollars for filing a bogus lawsuit against former Secretary of State Hillary Clinton and more than a dozen of Trump’s perceived political enemies, Bloomberg reports.

U.S. District Judge Donald M. Middlebrooks of Southern Florida, who threw out the suit in September, said in a scathing 46-page ruling that Trump, his lead attorney Alina Habba, and Habba Madaio and Associates were jointly liable for $937,989.

“This case should never have been brought,” Middlebrooks wrote. “Its inadequacy as a legal claim was evident from the start. No reasonable lawyer would have filed it. Intended for a political purpose, none of the counts of the amended complaint stated a cognizable legal claim.”

He also addressed why he believed Trump, who has often hid behind and blamed his attorneys for his wrongdoings, was culpable of using the court system “to seek revenge.”

“Mr. Trump is a prolific and sophisticated litigant who is repeatedly using the courts to seek revenge on political adversaries. He is the mastermind of strategic abuse of the judicial process, and he cannot be seen as a litigant blindly following the advice of a lawyer. He knew full well the impact of his actions,” Middlebrooks stated. “As such, I find that sanctions should be imposed upon Mr. Trump and his lead counsel, Ms. Habba.”

In March, Trump filed a  108-page lawsuit accusing Clinton, James Comey, and a host of others of conspiring to falsely accuse him of links to Russia “in the hopes of destroying his life” and “rigging the 2016 Presidential Election in favor of Hillary Clinton.”

The sanctions issued Thursday were on behalf of 18 defendants who submitted a joint motion in October alleging that Trump knowingly filed a “factually unsupported, and legally unwarranted suit.”

While Biden has ousted Trump from the White House in 2020, Trump continues to spread false claims of voter fraud.