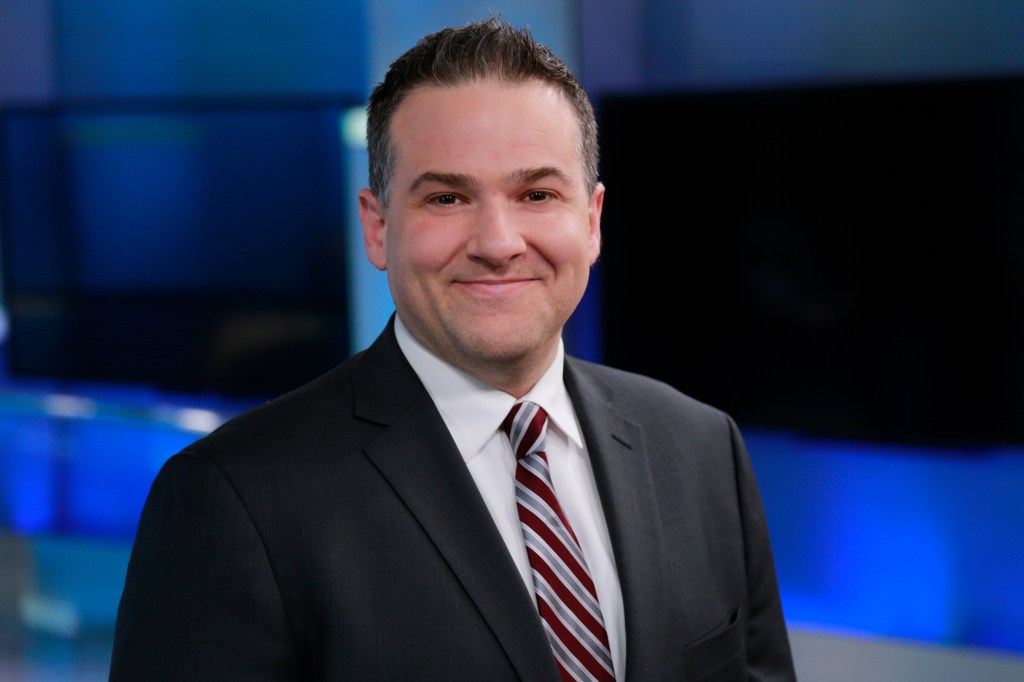 “Alan was a leader and mentor throughout Fox News Media who was integral to our daily news operations and played an indispensable role in every election cycle,” they wrote. “The recent midterm election coverage was easily one of the finest nights of special coverage he produced throughout his career. And he was the ultimate producer: breaking news, politics, special events — there was no steadier or more trusted colleague to be with in the control room during the most consequential events of our time and his incisiveness and passion for news made our work better.”

Bret Baier, anchor of Special Report, told viewers that Komissaroff has “been a crucial leader in our coverage for every major news event and every election night. Alan recently led a discussion about the midterms at a company town hall. He was a happy warrior. He always had a smile on his face. He was a true professional. He always thought outside the box and made us better every day.”

Komissaroff started at the network, just out of college, when it launched in 1996, serving as writer, producer and showrunner. In his most recent role as senior vice president, he oversaw political coverage and election night.

“His sharp sense of humor and quick wit throughout his incredible career also led to the many lifelong friendships he made here,” Scott and Wallace wrote.

Komissaroff is survived by his wife Rachael and children Ben, 17, and Olivia, 13. Services will be held on Sunday at 1 PM ET at Mount Sinai Memorial Chapels in East Brunswick, NJ. A GoFundMe page also was launched for contributions to his family. The network will run an obituary package on Special Report on Monday.