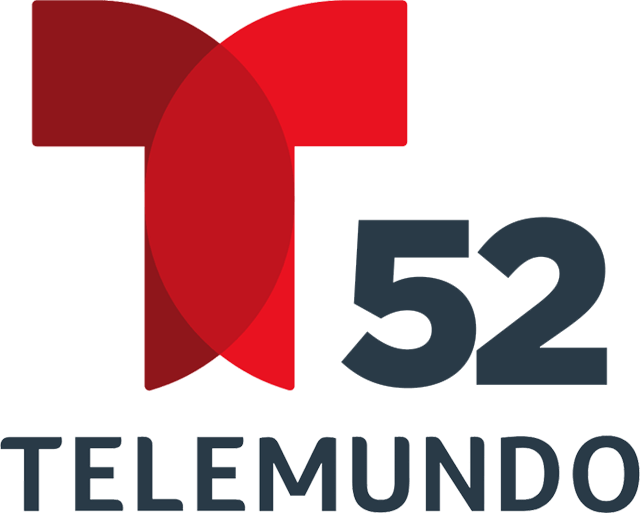 The on-air talent at Telemundo’s Spanish-language TV station KVEA 52 in Los Angeles have voted overwhelmingly to unionize with SAG-AFTRA, which called the vote “another major organizing victory in Spanish-language media.”

In a vote overseen by the National Labor Relations Board, the station’s anchors and reporters voted 18-to-1 to unionize with the guild, which said that its new members “are looking in solidarity alongside their brothers and sisters at KNBC 4 to achieve a fair contract.” NBC Universal is the parent company of both KVEA-TV and KNBC.

“SAG-AFTRA continues to organize Spanish language media and entertainment workers nationwide,” said SAG-AFTRA National Executive Director Duncan Crabtree-Ireland. “The resounding victory of 18 yes to 1 no tells management that our newest members are serious about getting to work bargaining a union contract. This result exemplifies our union’s dedication to ensuring all workers in media and entertainment, regardless of the language they report in or perform in, are guaranteed just wages and safe working conditions – and a strong voice at their workplace.”

Representatives of the organizing committee stated: “We look forward to working with management on improving the working conditions for KVEA-TV’s extraordinary talent who exist as part of Los Angeles’ biggest duopoly, but lack the same working conditions that our peers receive.”