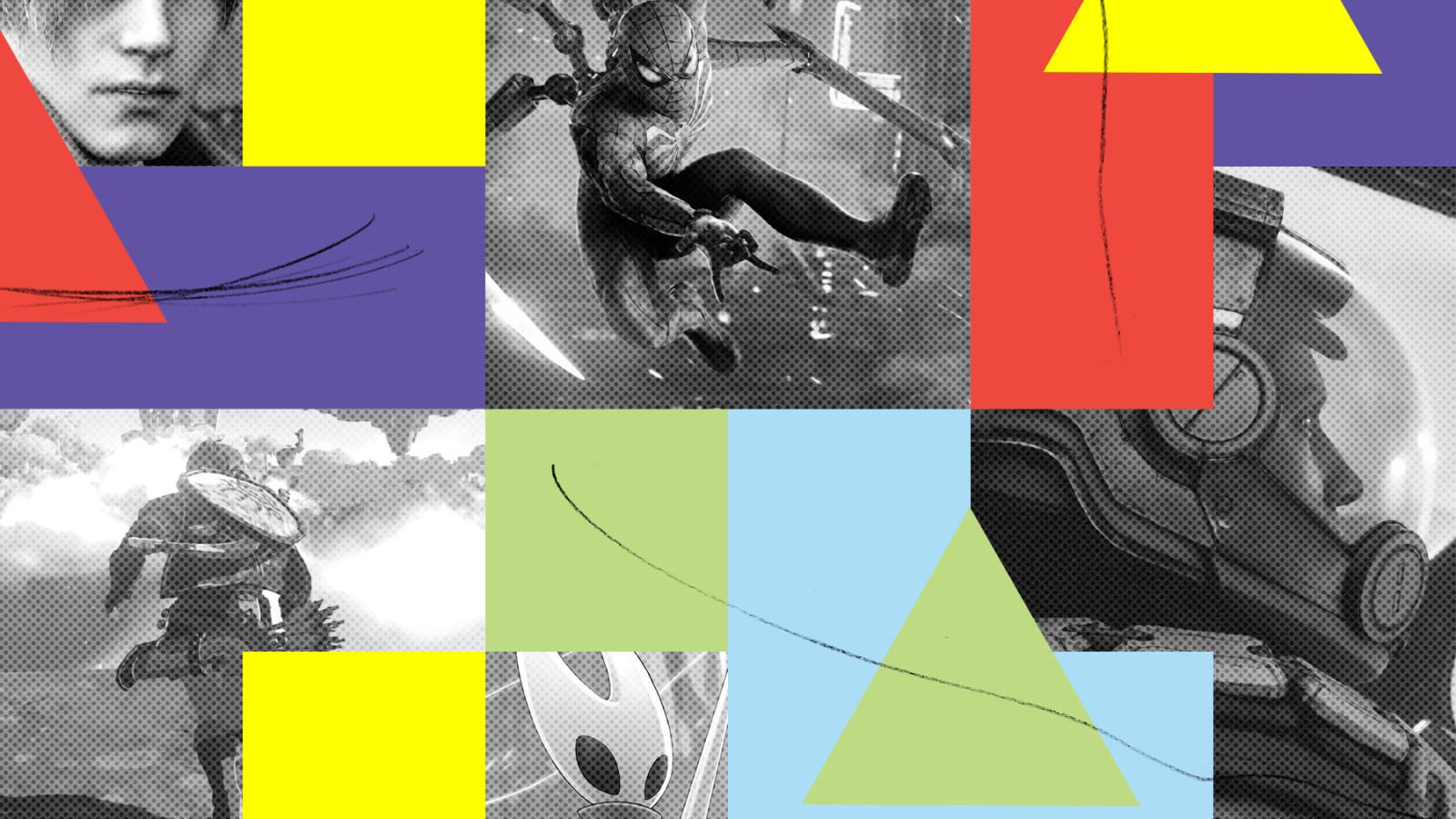 From reinvigorated classics to brand new IP, and a little Zelda in between, these are the games we’re most psyched to see in 2023.

LAST YEAR SAW A SLEW of massive games, from blockbuster sequels like God of War: Ragnarök and Horizon: Forbidden West, to delightful indies like Tunic and Stray, and even a once-in-a-generation behemoth in the form of Game of the Year list topper, Elden Ring. It was a stellar year for gaming, but with a formidable lineup of hotly anticipated games ahead, this year looks like no slouch.

In fact, 2023 looks like it could be one of the banner years in gaming that people will look back on, wondering how so many titles could hit back-to-back (to back!). Right out the gate, there’s a new Fire Emblem (Fire Emblem Engage, released Jan. 20), and this week alone sees the launch of both a brand-new action-RPG with publisher Square Enix’s Forspoken and a remake of horror classic with developer Motive Studio’s Dead Space. High-profile sequels like Star Wars Jedi: Survivor and Dead Island 2 lay the groundwork for a busy spring before summer arrives with JRPG juggernaut Final Fantasy XVI and esports-ready Street Fighter 6 bringing their respective franchises fully into the modern era. That’s before even mentioning the first mainline Diablo game since 2012, or Hades II – the follow up to one of the most beloved indies of the last decade — going into early access. Oh, and there’s a next generation PlayStation VR to boot.

Suffice it to say, it’s a good time to be a gamer. On top of everything above, here are five titles we can’t wait to see in 2023.