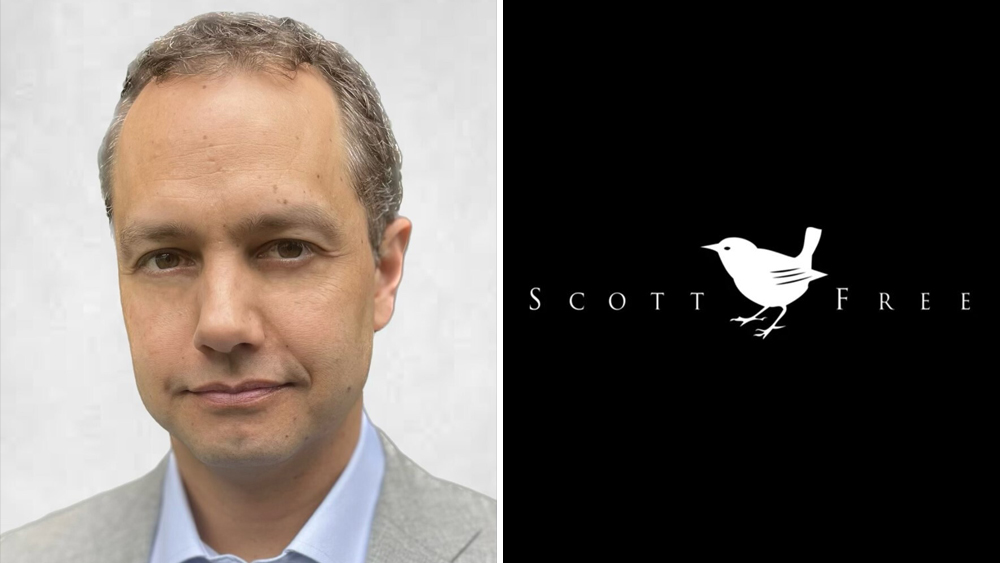 EXCLUSIVE: Scott Free Productions has recently inked a 2-year extension for Justin Alvarado Brown to continue to serve as President and C.O.O. of the company through 2024. Brown will continue to oversee all dealmaking and operations for the company across film and television, as well as heading up strategic planning, primary responsibility for P&L, and all business and legal affairs matters for the company’s US and UK offices.

“Justin has proven to be a dedicated Senior Executive and COO bringing a strategic perspective to maximizing our business opportunities through these fluid times,” said Ridley Scott. “Justin is always able to elegantly negotiate the most complex of deals and this makes him a real asset to Scott Free. We are delighted he will continue to be part of Scott Free.”

In over a decade at the production shingle founded by Scott and his late brother, Tony Scott, Brown has guided the company to an unprecedented period of growth and success, including working in close collaboration with longtime exec and Chief Creative Officer, David Zucker, to expand the TV group into a global independent studio/production company, overseeing productions such as Raised by Wolves (HBO Max), Great Expectations (F/X, BBC) and the upcoming Sinking Spring (Apple).

“It has been a privilege and honor to work alongside Ridley these past 12 years,” said Brown. “I’m grateful for his and Luke’s support, and for the opportunity to continue to work with David Zucker, Mike Pruss and their amazing teams to produce original and relevant film and TV projects befitting of Ridley and the company’s legacies. I’m excited and confident about what the next few years hold for us, as we navigate the ever-changing marketplace we find ourselves in.”

In addition to negotiating Scott’s and the company’s film and television deals, including its current first look partnerships with Disney/Fox and Apple; Brown runs point at the company on deciding when to deploy available funding to acquire underlying IP and develop screenplay material, and he also has secured equity and debt financing for numerous independent films (most recently, on Jordan Scott’s Berlin Nobody).

Brown has been with the company for 12 years, starting as SVP and Head of Business Affairs in 2010 (after serving in the same capacity at Overture Films), before quickly moving up to C.O.O., and eventually being elevated to President in 2020.

Brown also serves on Scott Free’s Board of Directors, and he has spearheaded the company’s Diversity, Equity and Inclusion initiatives and mentorship programs. Brown Executive Produced the upcoming docu-series, Still Missing Morgan, set to premiere on ABC/Hulu in Q1 of 2023, and served as a Co-Producer on Michael Rapaport’s 2010 doc Beats, Rhymes and Life: The Travels of A Tribe Called Quest. Previous stints included business and legal affairs at HBO and MGM/United Artists.

Scott Free’s upcoming slate includes Napoleon directed by Ridley Scott with Joaquin Phoenix set to star as French military leader and emperor Napoleon; Boston Strangler starring Keira Knightley; First Ascent to be directed by Jake Scott, which is set-up at Hulu with Daisy Ridley attached to star; Berlin Nobody, a thriller starring Eric Bana and Sadie Sink with Jordan Scott directing; a new movie in the Alien franchise, to be directed by Fede Alvarez.