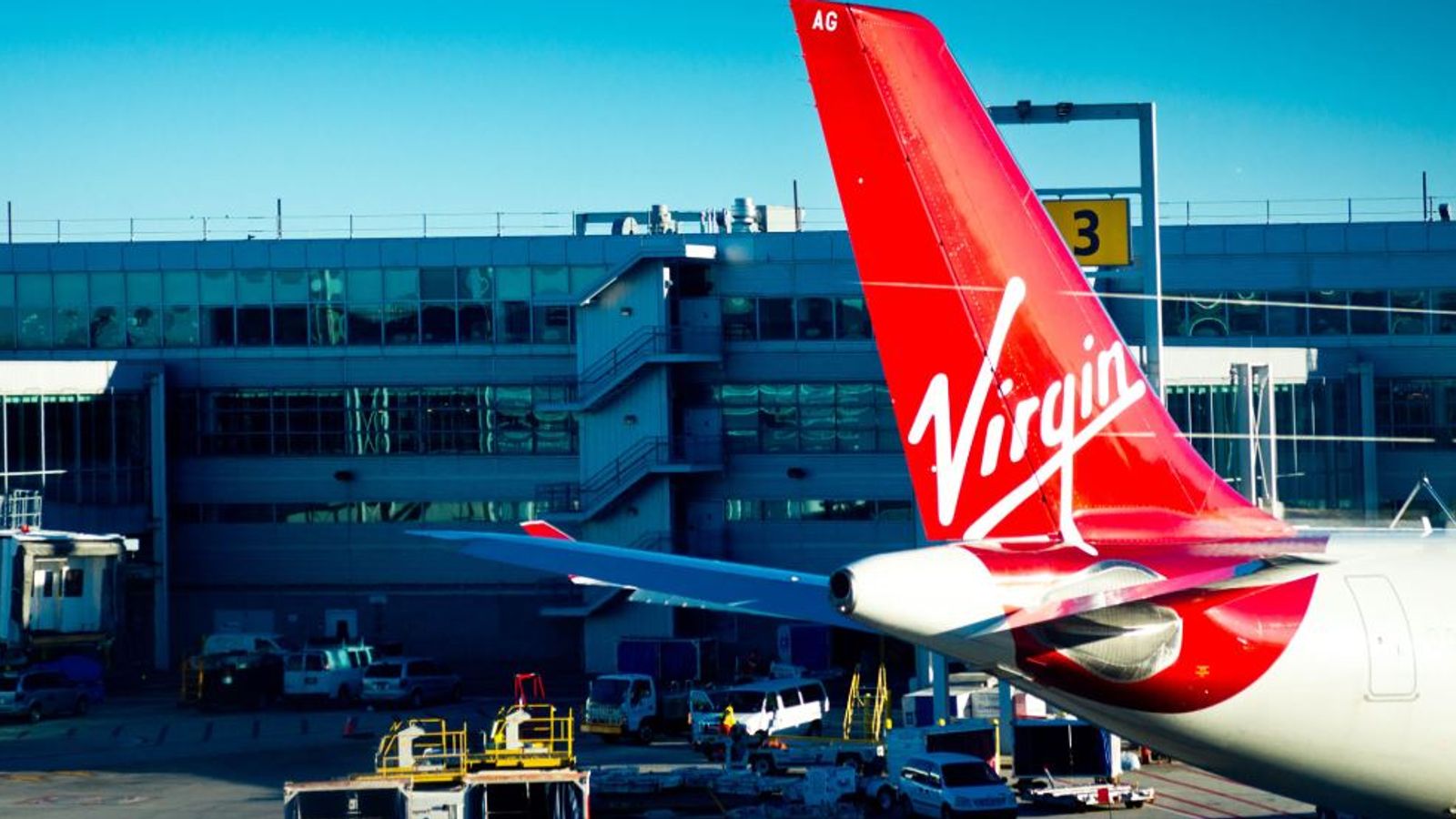 Virgin Atlantic has joined British Airways and Delta Airlines in making travellers take COVID tests before they fly from the UK to New York.

The state’s governor, Andrew Cuomo, said on Monday that BA and Delta Airlines had taken the decision following the spread of a more contagious variant of the virus in the UK.

Mr Cuomo said: “When you do not require flights from the UK to be tested, you are allowing thousands of UK passengers to arrive here every day and, based on New York’s experience in the spring, I believe this new, highly contagious strain of COVID-19 is already here.

“This is another disaster waiting to happen and all efforts must be placed into averting another crisis.”

The test should be conducted 72 hours before departure and will be available on-site at airports.

The spokesman said more information would be available to fliers in the next few days.

He added: “Throughout the crisis, Virgin Atlantic has been championing a robust pre-departure passenger testing regime in order to reopen the skies at scale and safely replace border restrictions.

“In August we were the first UK airline to implement on-site rapid testing for our crew and, with our partner Collinson, we already offer pre-departure rapid testing for customers on several routes including Hong Kong and Barbados.”

Virgin also tweeted that it had temporarily suspended passenger services to some destinations due to the “increasing” number of countries placing restrictions on UK flights.

It said options to rebook or request a refund would be available.

Dozens of countries have so far banned UK flights over fears that the new variant could spread internationally.

However, the US has so far ruled out such measures.