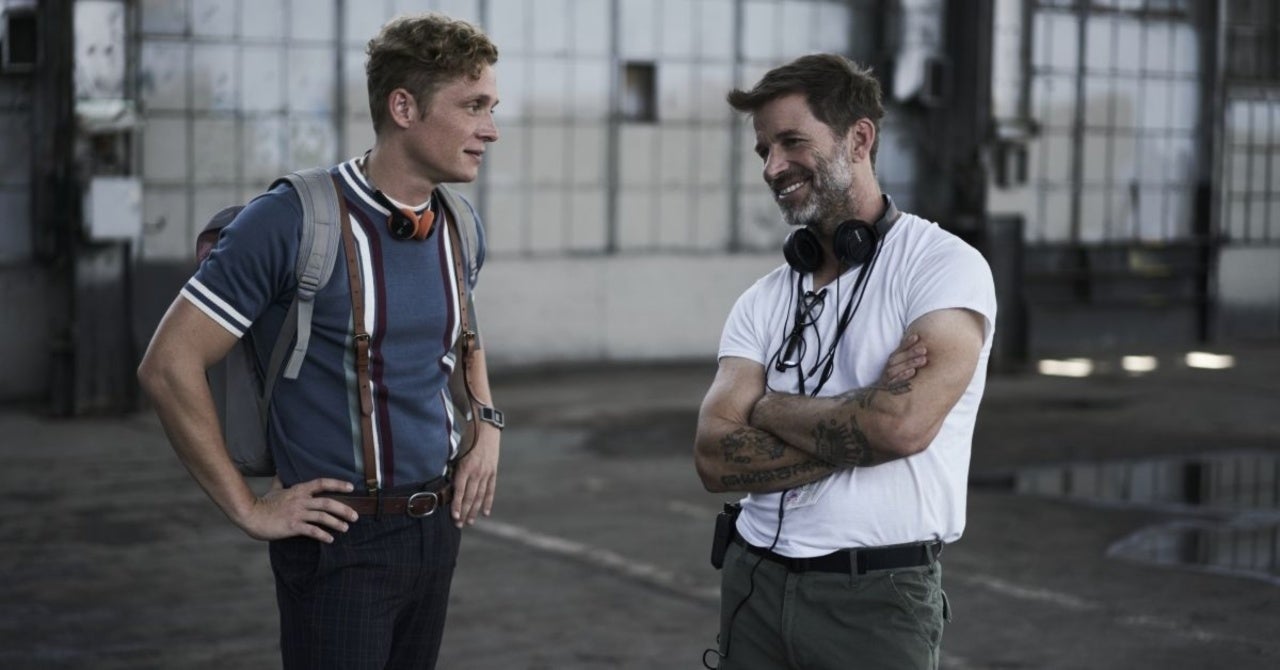 Netflix is betting big on director Zack Snyder’s upcoming film Army of the Dead. Even before the zombie movie has released an official trailer work has already begun on an anime ser in the same universe and even a prequel feature. Production on the prequel movie, which Snyder has referred to as simply Army of the Dead: The Prequel, began in October and now things have wrapped on the film. Snyder posted the news on Twitter himself, writing: “That’s a wrap on Army of the Dead: The Prequel. Thanks to all the cast & crew and Netflix.” He attached a photo of the cast in his message which you can find below.

Actor/filmmaker Matthias Schweighöefer not only starred in the film but also served as its director. Matthias Schweighöefer stars alongside Nathalie Emmanuel, Ruby O’Fee, Stuart Martin, and Guztavo Khanage. Schweighöefer’s character is also set to appear in Snyder’s main Army of the Dead movie due out next year, so perhaps he’ll make it out of this prequel unscathed. Snyder’s Army of the Dead movie is scheduled to arrive in 2021, but no release window for the prequel has been revealed just yet.

That’s a wrap on Army of the Dead: The Prequel. Thanks to all the cast & crew and Netflix #armyofthedead #aotd pic.twitter.com/GvwAKVyjse

“It has already been a great pleasure to be part of this wonderful ensemble around Zack Synder – a fascinating project,” Schweighöfer said when the prequel was announced. “I am happy that it is now being developed on so many different levels.”

Shay Hatten, one of the writers of the screenplay for Army of the Dead, penned the prequel which was shot in Germany. It was produced by Deborah Snyder, Zack Snyder and Wesley Coller of The Stone Quarry and Matthias Schweighöfer and Dan Maag of PANTALEON Films.

The anime series that’s also in development, titled Army of the Dead: Lost Vegas. The show will tell the origin story of Scott (Dave Bautista’s character from the flagship film) and his rescue crew during the initial fall of Vegas as they confront the mysterious source of the zombie outbreak. Zack Snyder will direct 2 episodes of the anime series. Jay Oliva (Batman: The Dark Knight Returns and upcoming Netflix Original Anime Series Trese) will be showrunning as well as directing 2 episodes of the series. The series will be Executive Produced by Deborah Snyder, Zack Snyder, Wesley Coller from The Stone Quarry alongside Jay Olivia and Shay Hatten.