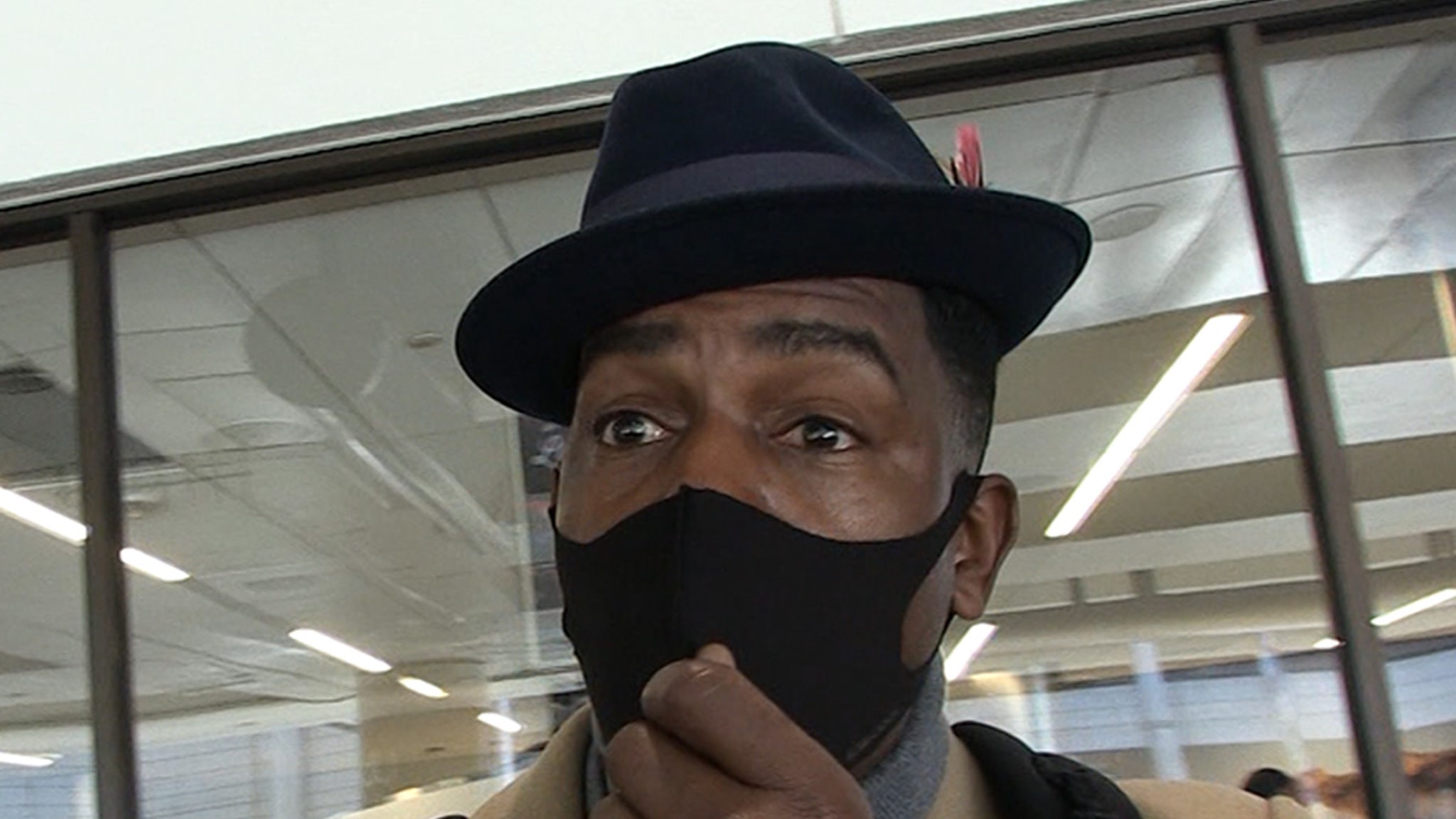 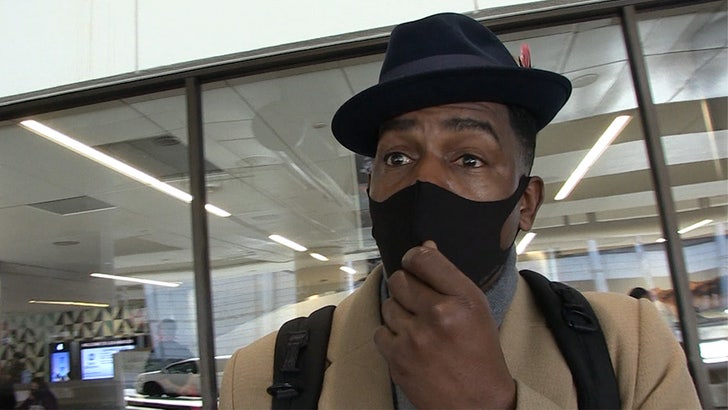 Bill Bellamy says flying during a pandemic is inevitable … he just wishes there was more accountability all around to help prevent what sadly went down on United Flight 591.

We got Bill out at LAX on Monday afternoon and talked to him about the man who died on a flight from Orlando to Los Angeles. It’s a terrible situation for sure, but Bill says there are a few “security blankets” the airlines could implement to ease passenger’s fears.

He tells our photog it would help if, for starters, people adhered to the honor system. Meaning, don’t lie! If ya don’t feel well, don’t fly. But, he adds … airlines need to get serious about COVID screenings, such as temperature checks.

As we reported … United Flight 591 made an emergency landing in New Orleans but not before medics performed CPR. The man was later transported to a hospital where he died.

Bill says people who feel sick and board flights put the very same people who are trying to save their lives at risk.

Now, we did get him at LAX, so he’s clearly traveling, but Bill — like most scientists — is advising folks to lay low if at all possible.

Logic Drops Kevin Smith-Directed ‘Highlife’ with Cast of ‘Clerks’
Whale Fiesta, a 52-year-old San Pedro standard, set to splash off on Sunday
What Is Happening In Publishing?
Dr. Ed Krupp, director of Griffith Observatory, on mission for outer space education
Jeanie Buss Guests On The Simonetta Lein Show On SLTV