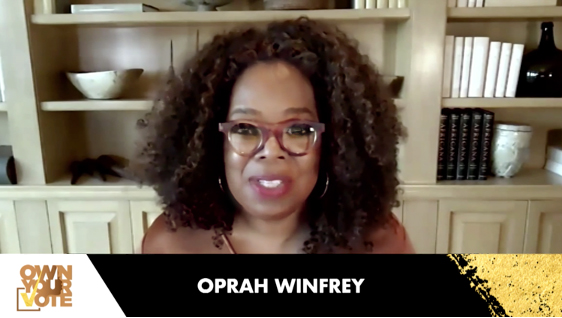 Discovery has upped its stake in OWN to 95% with the network’s founder and namesake Oprah Winfrey receiving $35 million worth of Discovery stock in exchange, according to an SEC filing Tuesday.

Discovery and Winfrey launched OWN in 2008 and the David Zaslav-led media company has periodically raised its stake in the joint venture. It stood at 73% before this latest transaction, which was the first where Winfrey opted to take Discovery stock instead of cash, according to a person familiar with the situation.

Winfrey’s new stake through her wholly-owned Harpo Inc. – a total of about 1.34 million shares — is less than 1% of Discovery’s outstanding Class A stock.

Harpo, which retained 5% of OWN, also registered to sell 670,000 of the Discovery shares. It “may offer and sell some, all or none of” them, the SEC filing noted. Funds raised may go to cover taxes.

Discovery is set to mark a major milestone on Jan. 4 with the launch of Discovery+, a new streaming service that combines content, including 1,000 hours of original programs, from its 14 factual brands from OWN to HGTV, Food Network, Animal Planet, ID and Discovery. The service will have more than 50 OWN shows, including unscripted programming from the network and several series led by Winfrey.

Can Freedom of Speech Destroy Freedom of Speech? Facebook Says Trump Can Come Back. By Howard Bloom
Blow to Putin as both Germany and US confirm they will send tanks to Ukraine
McCarthy Blocks Democrats Schiff and Swalwell From Intelligence Committee
Josh Meloy Teases Unreleased Song “Backroads,” And We’re Going To Need An Album Soon
Six more classified documents found in search of Biden’s home