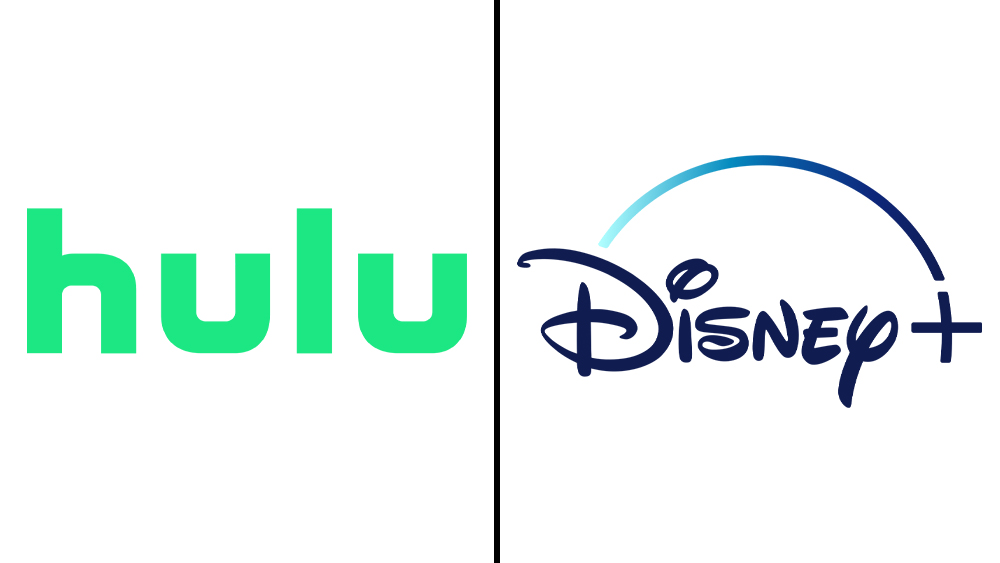 The rankings (see them in full below) define an impression as a verified playing of an ad on a TV screen for at least three seconds. While it isn’t the most complete gauge of the marketing efforts behind all services, given the array of digital means of acquiring customers and viewers, TV remains the most important reach vehicle in the ad game.

Peacock and HBO Max, which launched in the spring of 2020, mustered 6.7 billion and 5.1 billion impressions, respectively. Discovery garnered slightly more impressions than HBO Max even though its Discovery+ offering won’t launch in the U.S. until January.

The other notable newcomer this year was Quibi, which shuttered quickly after an ill-fated debut in April. Even so, it outpaced Netflix in 2020 with 2.8 billion impressions. The mobile-focused service founded by Jeffrey Katzenberg and Meg Whitman ran TV spots during high-profile events like the Super Bowl and the Oscars, returning to the airwaves in the fall during the Covid-19-altered NBA playoffs.

Netflix, interestingly, has never really been a terribly aggressive TV advertiser apart from occasional big swings like its surprise Super Bowl ad in 2018 for Cloverfield Paradox. The streaming leader, which entered the last quarter of 2020 with 195 million global subscribers, saw a 3% increase in its ad presence compared with 2019.

CBS All Access saw the second-biggest year-to-year jump in impressions, rising 331% to 4.4 billion amid pushes for original series like Star Trek: Picard. Promotional dollars will presumably continue flowing in 2021, when the service will be rebranded as Paramount+.

ColorOS 13 to Release Globally This Month; Reno 8 Series to Get the Update in September: Report
Shannen Moser Finds Comfort Amidst the Quiet in ‘Paint By Number’
Johnny Depp Stans Rushed to Fork Over Cash for Unsealed Court Docs. Did It Backfire?
Raab says Truss’ tax plans would be ‘political suicide’ as blue-on-blue attacks intensify
Experts Notice Sudden Surge in Exploitation of WordPress Page Builder Plugin Vulnerability