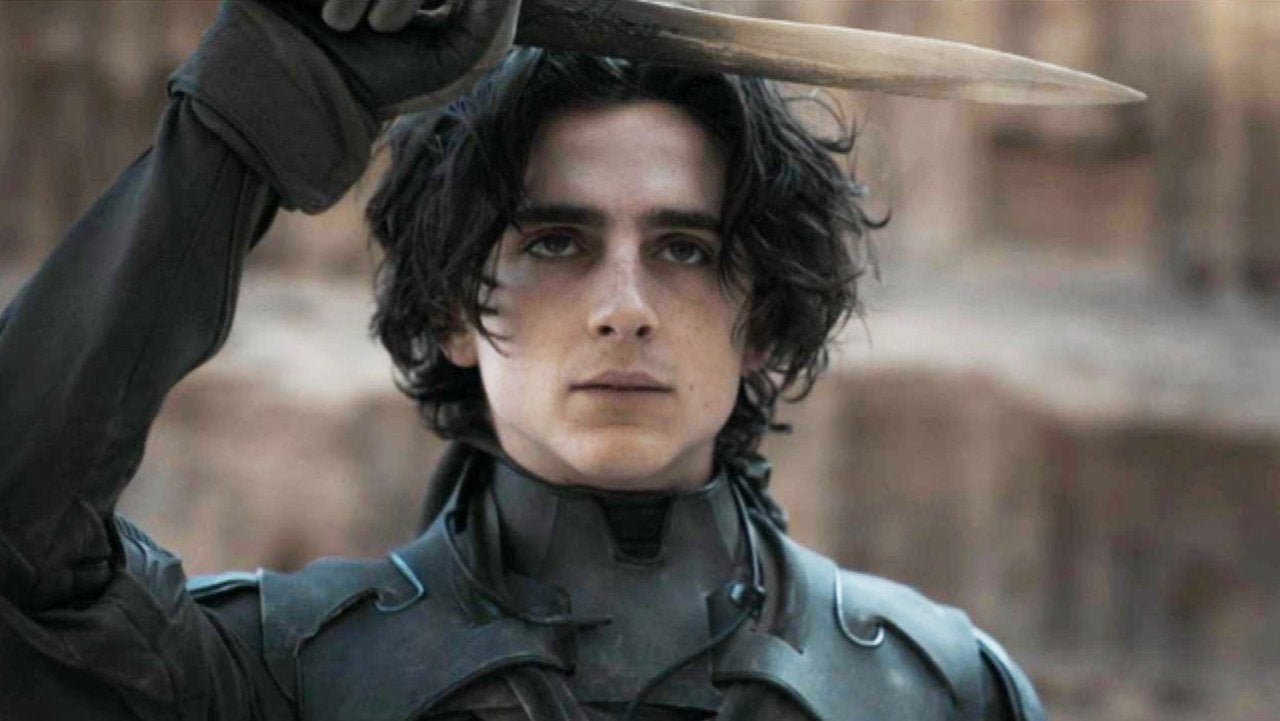 In early December, Warner Bros. rocked the film industry when the studio announced that its entire 2021 film slate would follow the model established with the upcoming release of Wonder Woman 1984 by debuting next year’s films both in theaters on the HBO Max streaming service the same day. This announcement sparked a lot of controversy, but more than that backlash and potentially even legal action as Legendary Pictures, the production studio behind Dune and Godzilla vs. Kong, is reportedly considering a lawsuit over the decision. Now, a new report suggests that it’s possible Dune could end up reverting back to a traditional theatrical release in order to preserve its franchise potential.

According to Deadline, the solution to the fight between Legendary Pictures and Warner Bros. could be that Dune goes back to a traditional, theatrical-only release modality. With the film currently set for an October 1, 2021 release date, the idea is that with COVID-19 vaccines expected to be distributed through the general population by late spring of next year, herd immunity may be achieved, making it theoretically safer to return to theaters and, thus, more likely that the public would be returning to normal at that time. This would not apply to Legendary’s other release, Godzilla vs. Kong, which may stay with the hybrid release format due to its May 21, 2021 release date.

However, while Dune‘s later-in-the-year release date certainly could offer some advantages, banking on herd immunity to COVID-19 might not be something people want to bank on just yet. A new variant of the coronavirus was recently identified in the U.K. that may be more contagious than the current existing one, something that, according to BioNTech CEO Ugur Sahin told The Wall Street Journal could prompt a need for a higher vaccination rate to achieve herd immunity. The herd immunity threshold for coronavirus is between 60 percent and 70 percent of a population.

“If the virus becomes more efficient in infecting people, we might need even a higher vaccination rate to ensure that normal life can continue without interruption,” Sahin said. BioNTech is the German company that developed the COVID-19 vaccine with Pfizer.

However, things ultimately play out when it comes to Dune‘s release, one thing is certain. Dune director Denis Villeneuve has been very outspoken about his disdain for the release strategy, previously blasting HBO Max for “hijacking” Warner Bros. The filmmaker wrote in Variety that he learned about the decision to release Dune on the streaming platform from the news and accused WarnerMedia’s parent company AT&T of having no love for cinema or audiences.

“I learned in the news that Warner Bros. has decided to release Dune on HBO Max at the same time as our theatrical release, using prominent images from our movie to promote their streaming service. With this decision, AT&T has hijacked one of the most respectable and important studios in film history,” Villeneuve wrote.”

“There is absolutely no love for cinema, nor for the audience here. It is all about the survival of a telecom mammoth, one that is currently bearing an astronomical debt of more than $150 billion,” he continued. “Therefore, even though Dune is about cinema and audiences, AT&T is about its own survival on Wall Street. With HBO Max’s launch a failure thus far, AT&T decided to sacrifice Warner Bros.’ entire 2021 slate in a desperate attempt to grab the audience’s attention.”

What do you think? Let us know in the comments.