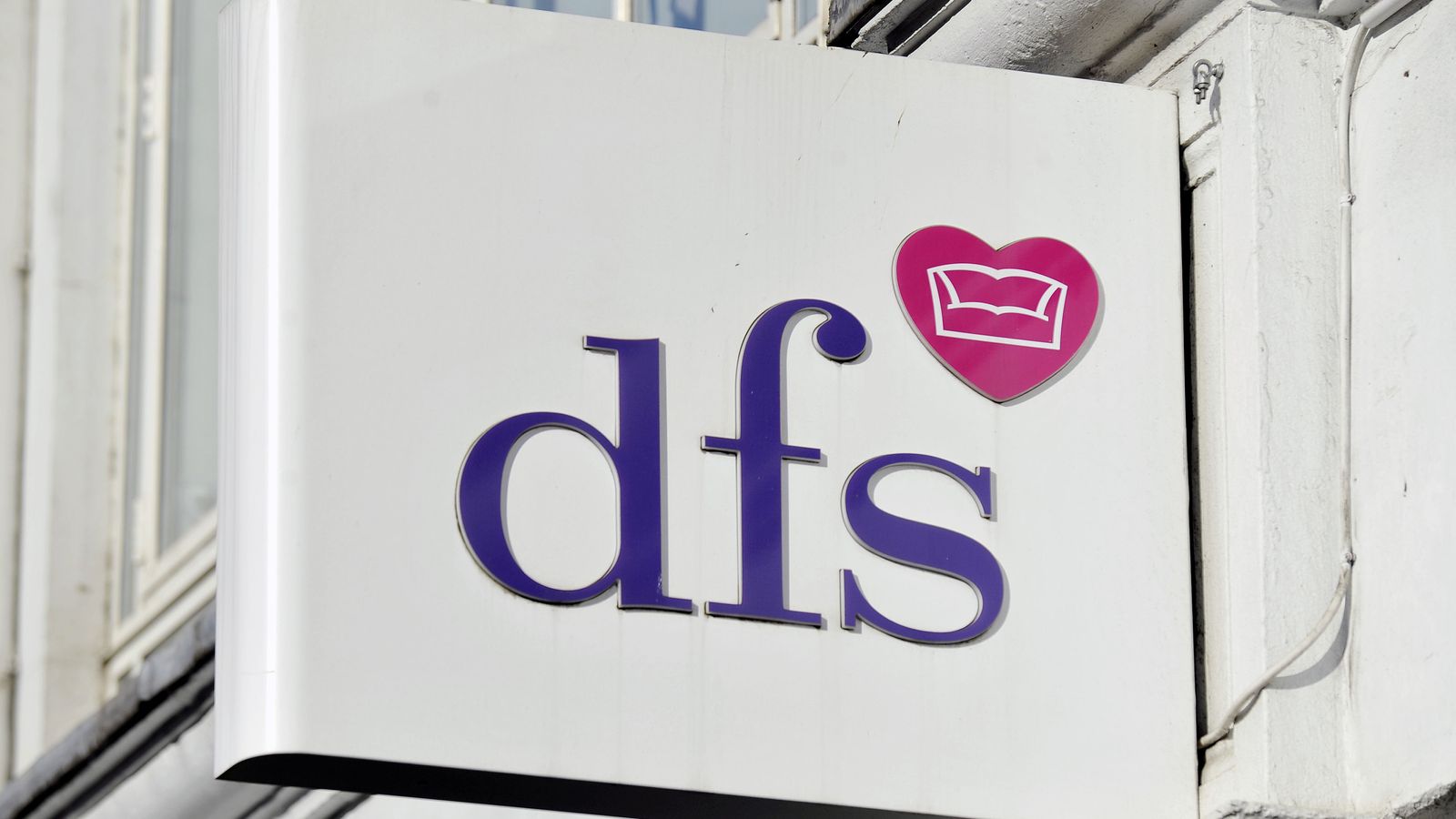 Furniture retailer DFS has apologised for delays due to congestion at ports, warning that this problem is “likely to persist”.

The business has been one of many hit, as ports struggle to handle a global supply chain crisis exacerbated by normal Christmas demand and stockpiling issues ahead of the Brexit deadline at the end of the year.

DFS has previously blamed an industry-wide shortage of foam along with the delays at Felixstowe Port, which handles around 40% of Britain’s container traffic.

Tim Stacey, group chief executive, said: “We are working all hours focusing on what we can control to look after our people and our customers.

“I want to thank our customers for their patience given the ongoing disruption to our deliveries due to port congestion and raw material shortages, as well as apologise to those that have experienced delays.”

His words were included in the retailer’s trading update for the first 24 weeks of the financial year, ending 13 December.

It reported that group gross sales were up by 19% compared to the similar period last year and sales online had increased by 76% in the same time.

Order intake in the first 11 weeks of the second quarter was down 5% but DFS said: “We believe the group is achieving market share gains and benefiting from a shift in consumer spending towards the home.”

DFS has 212 showrooms but it said 52 of those in England, all seven in Wales and six in the Netherlands are closed due to government restrictions aimed at limiting the spread of the coronavrius.

Regarding Brexit preparations, DFS clarified that under WTO terms, it would not face tariffs for its upholstered finished goods.

However, the group said it had “prudently planned for the risk of an exacerbation of current port congestion and delays”, adding that it was grateful for the patience showed by customers “in the face of currently extended fulfilment lead times”.

It added that port delays “appear likely to persist” and lead time would likely remain above average.

Mr Stacey said: “While the current environment is clearly unpredictable, our business model is resilient and we are well set for medium term growth.”

Retailers and food manufacturers called on the government earlier this month to investigate the ongoing port disruption.

The British Retail Consortium (BRC) and the Food and Drink Federation said at the time that the impact of the pandemic on global shipping schedules had created “major challenges”.

They added: “Container spot rates have jumped considerably – in one instance, by 170% from this time last year. Others have noted week-on-week cost rises of 25%.

“In addition, congestion charges are being levied by carriers for imports into Felixstowe and Southampton.”