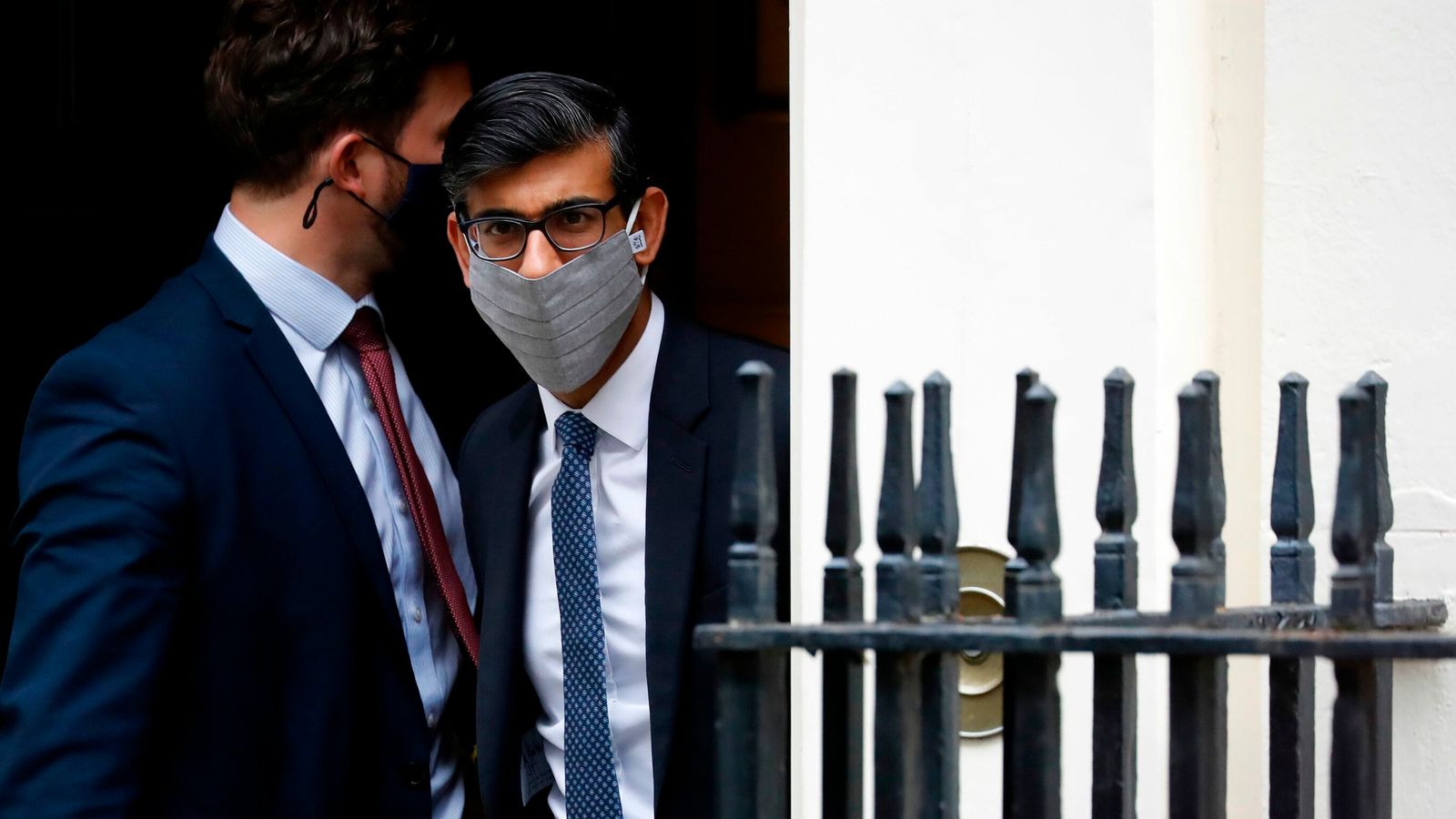 Public sector net borrowing is estimated to have been £31.6bn in November – the third-highest for any month since records began in 1993.

It means borrowing in the first eight months of the financial year (April to November) is estimated at £240.9bn.

This is £188.6bn more than the same point last year, and the highest public sector borrowing in any April to November period since 1993.

It has also been announced that the economic recovery during the third financial quarter was slightly quicker than previously thought.

The Office for National Statistics (ONS) said gross domestic product grew by a record 16% between July and September – up from a previous estimate of 15.5%.

However, this does not make up for the 18.8% fall seen in the April to June quarter, when much of the economy was shut to limit the spread of coronavirus.

The ONS said extra funding needed to support the government’s coronavirus support schemes, combined with reduced cash receipts and the steep fall in GDP seen early in the crisis, had pushed debt to a level not seen since the early 1960s.

Public sector net debt (excluding public sector banks) at the end of November 2020 was almost £2.1trn, equivalent to 99.5% of GDP.

Chancellor Rishi Sunak said: “As part of our Plan for Jobs we’ve invested £280bn to protect millions of jobs and businesses across the UK.

“This is the right thing to do to protect lives and livelihoods during this acute phase of the crisis.

“When our economy recovers, it’s right that we take the necessary steps to put the public finances on a more sustainable footing so we are able to respond to future crises in the way we have done this year.”