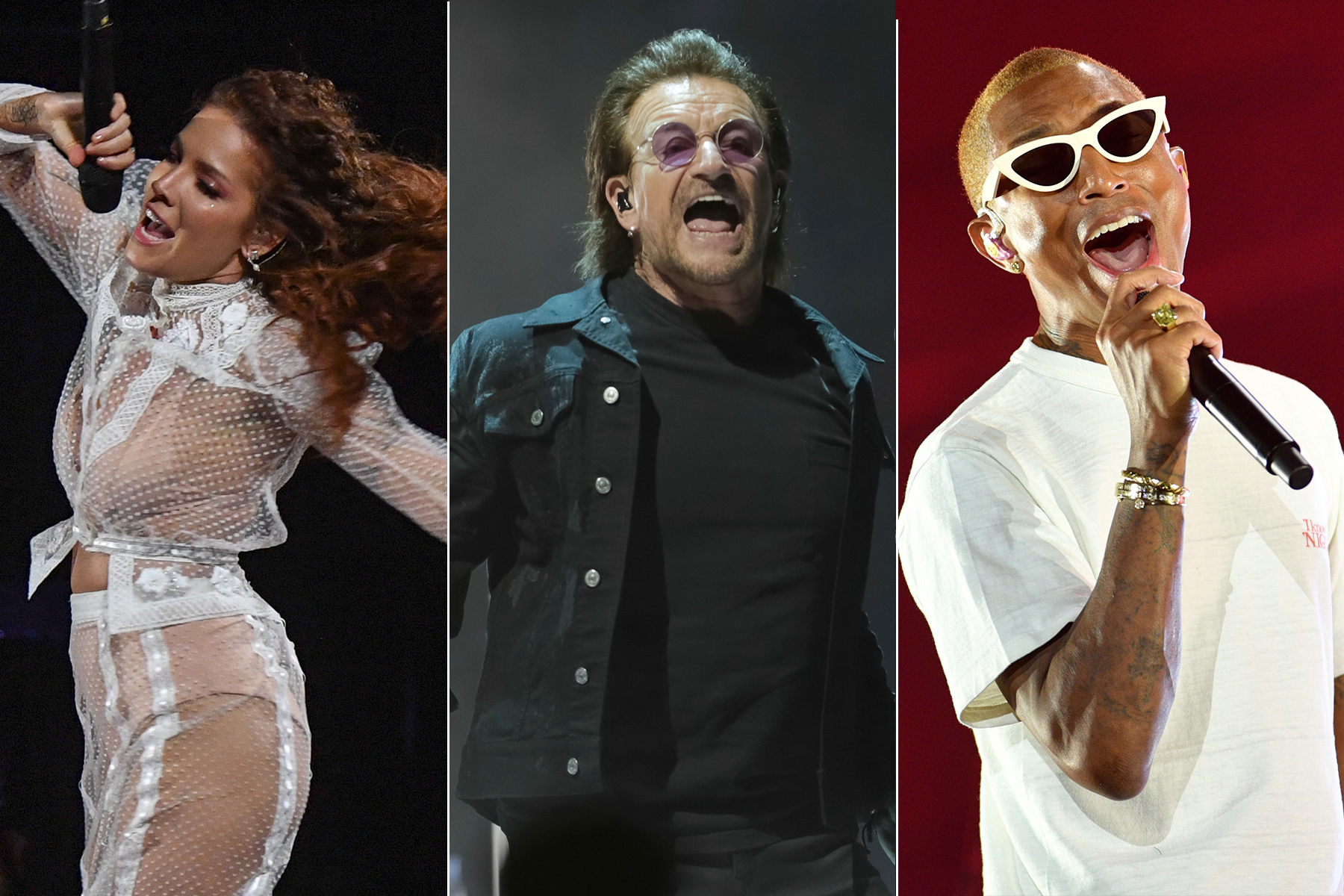 Illumination has unveiled the cast of Sing 2, the sequel to the studio’s blockbuster 2016 film Sing. The film is scheduled to premiere during the 2021 holiday season.

“Garth is a truly great storyteller at whatever age you’re in his thrall,” Bono told Rolling Stone. “A courageous one who actually chooses to work with children and animals! I first saw Son of Rambow before it came out at Sundance and was immediately a fan of his. [And] the first Sing was such a treat. I’ve had some unforgettable experiences watching such animations.”

The film follows Buster (McConaughey) and his new cast who, in the last film, turned the New Moon Theater into a local hit. Now, he’s got his sights set on debuting a new show at the Crystal Tower Theater in glamorous Redshore City. But with no connections, he and his singers must sneak into the Crystal Entertainment offices, run by the ruthless wolf mogul Jimmy Crystal (Cannavale), where the gang pitches the ridiculous idea of casting the lion rock legend Clay Calloway (Bono) in their show. Buster must embark on a quest to find the now-isolated Clay and persuade him to return to the stage.

“Clay Calloway is quite the character,” Bono said. “I like to think I was part of his construction. Garth Jennings asked me about singing and where it came from. I surprised myself and him by answering with a line that would make it into the film: ‘Some people sing for a living, some people sing to survive.’” 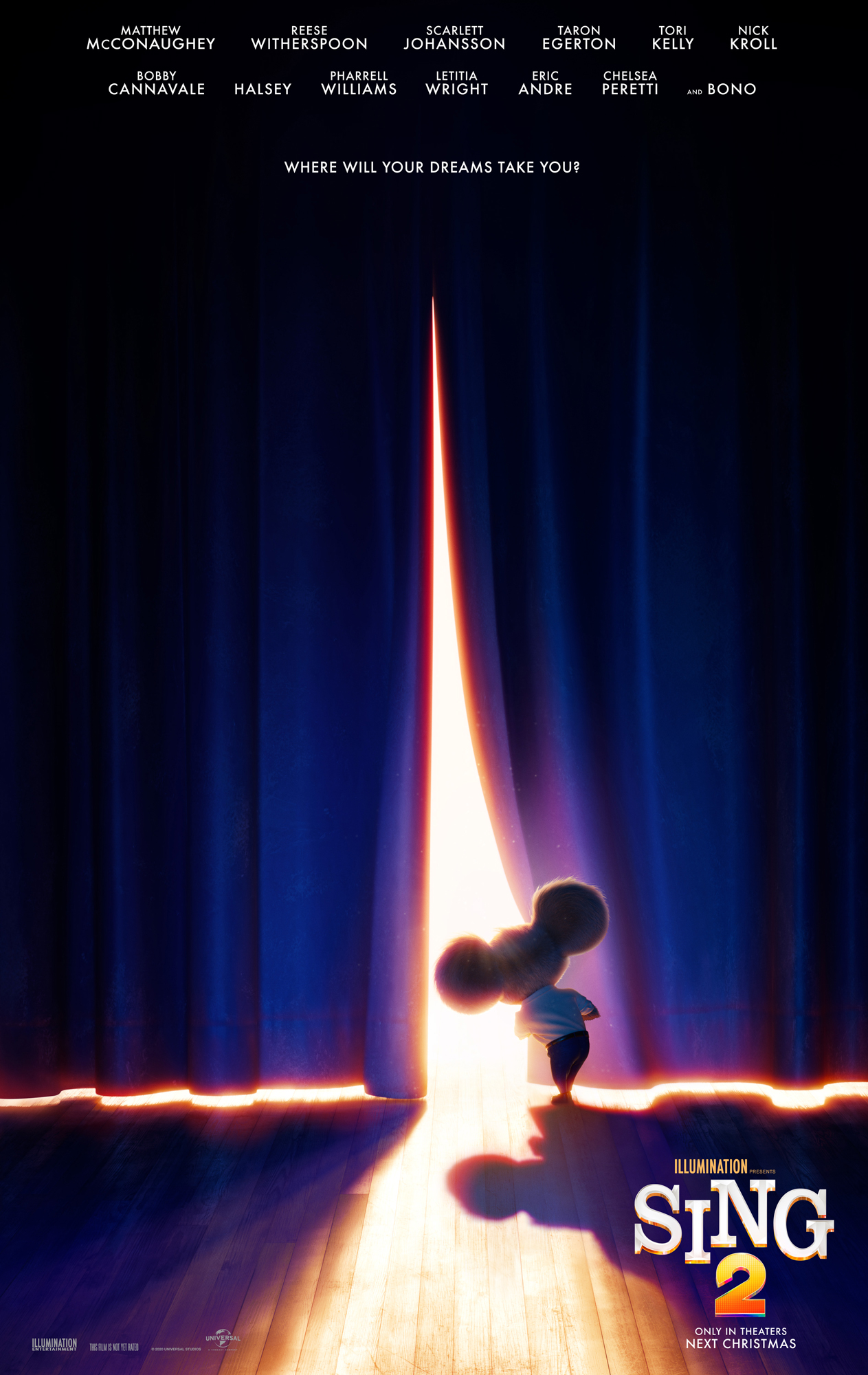 He went on: “Clay Calloway is a lion who lost his roar. A singer who lost his reason to sing when he lost his muse. A retired, reclusive rockstar with a big shaggy mane and low-frequency rumble of a grumble. He’s also got guns on his property…paintball guns…and a mixed relationship with his fans.”

“I got to play opposite the incredibly talented Tori Kelly, whose voice is just unbelievable,” Williams said. “It was crazy — [the movie has] a lot of really interesting personalities and people with amazing voices, and I was honored to be among them.”

Halsey described her character as “a bit of Veruca Salt from Willy Wonka,” and added that she was proud of getting to be a part of an animated film that appeals to kids as well as adults. “At the end of the day, everyone loves animated movies, and if you say you don’t you’re lying,” she said. “For kids, they’re funny and punchy and colorful and bright, and for adults, they provide the opportunity to feel like a kid again for a couple of hours.”