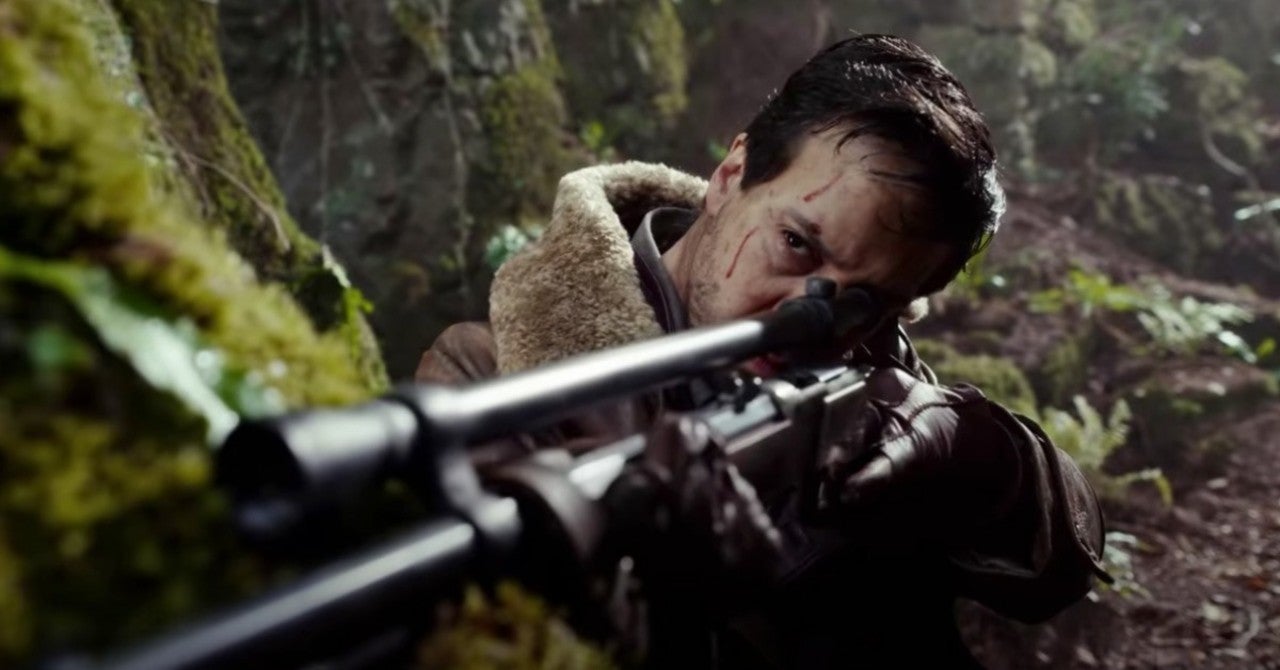 One of HBO’s popular hit shows is returning for another season, but it’s sadly also coming to an end. His Dark Materials, which is based on the book series by Philip Pullman, has become a favorite amongst fans and critics over the course of its first two seasons. There is an ending to the book series, however, and that will be true of the series as well. On Tuesday, HBO revealed that His Dark Materials would be returning for a third installment, but that Season 3 would bring about the end of the story.

“Bringing Phillip Pullman’s epic, intricate and culturally resonant body of work to television has been a tremendous privilege,” announced HBO Executive Vice President Francesca Orsi. “We thank our incredible partners at the BBC and the entire Bad Wolf team, led by the indefatigable Jane Tranter, for their exceptional work on the first two seasons. We look forward to completing the trilogy with this final chapter in Lyra’s journey.”

“It’s been a joy to see how HIS DARK MATERIALS has brought British TV audiences of all ages together on BBC One and BBC iPlayer,” said Ben Irving, BBC Drama Commissioning Editor, Wales. “Fans of Phillip Pullman’s incredible books, and newcomers alike, have been enthralled by adventuring with Lyra and Will through multiple worlds. We are thrilled that they will be able to continue their journey in a third series of this beautifully realized drama. Our thanks to our partners at HBO and the dedicated creative team at Bad Wolf for making a landmark series that will continue to be watched and enjoyed on the BBC for years to come.”

“HIS DARK MATERIALS has been a truly global TV experience and a personal career highlight,” said Executive Producer Jane Tranter. “The creative team at Bad Wolf in Cardiff made the impossible possible and brought Philip Pullman’s worlds into vivid life. To see that hard work and dedication applauded and embraced by fans around the world has made all the hard work worthwhile. None of this would have been possible without the wonderful commitment and conviction of the BBC and HBO. I am excited, thrilled and honoured to be making the third part of Philip Pullman’s trilogy with their support and encouragement. Diolch”

Are you disappointed to see His Dark Materials come to an end? Let us know in the comments!