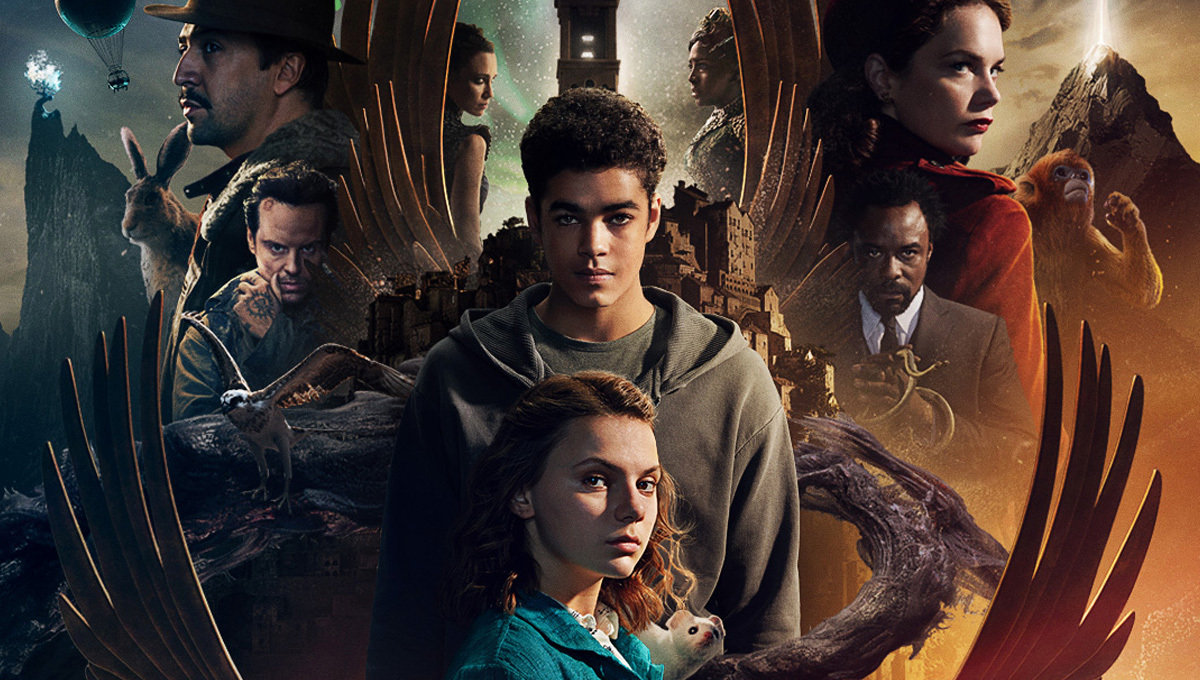 It’s the news fans have been waiting to hear: the BBC/HBO adaptation of Philip Pullman’s His Dark Materials is confirmed as returning for a third and final season to complete the original trilogy. Filming on a new eight-episode season adapting The Amber Spyglass will begin in 2021.

The announcement was made after the second season had aired its last episode in the UK, but ahead of the US broadcast (which is a week later than on the BBC), meaning American fans will be able to rest easier watching the finale in the knowledge that Lyra and co. are definitely returning.

[Season two finale spoilers ahead] Season three will be based on The Amber Spyglass, which sees Lyra held captive by her mother Mrs Coulter, who’s attempting to stop her daughter from fulfilling the Witches’ prophecy and changing the fates of the parallel realms forever. Lord Asriel will continue to raise an army to wage war against the Authority in his attempt to restore free will to the worlds and build a new Republic of Heaven. Will, now alone, has been tasked with bringing Asriel the Subtle Knife, which is the only weapon forged able to destroy the Authority.

We’ll learn much more about the rebel Angels glimpsed in the season two finale, and meet a strange new race of creatures known as the Mulefa. The story will eventually take Lyra further than they’ve ever travelled, first into a strange new land which is suffering from the leaking-away of Dust, and then into the World of the Dead (teased in the finale post-credits scene), where they’re faced with a weighty choice.

Executive Producer Jane Tranter originally pitched for the final book – which is by far the longest of the trilogy clocking in at over 500 pages – to be divided over two seasons of the show, but that’s not going to happen. Eight episodes will bring the story to an end.

One of season two’s new additions to the writing team, Francesca Gardiner, whose credits include the terrific Mrs Coulter-focussed episode ‘The Scholar’, has been promoted to executive producer. A new writer, Amelia Spencer, has also been added to the team. No new casting has yet been announced.

Though scripting and pre-production was known to be well underway on season three for months now, production company Bad Wolf was waiting for the official stamp on the renewal news from both broadcasters. As recently as December 20th, the official His Dark Materials Twitter account sent this message regarding the recommission:

So far, there’s no more precise date for filming to begin on the new season other than ‘2021’, but with child actors Dafne Keen and Amir Wilson leading the show, the team knows it can’t afford to hang around for any continuity-troubling growth spurts. Seasons one and two were filmed back to back for just this reason, which proved a smart move when the global pandemic forced the shutdown of all film and TV production in the UK in March of this year.

Bad Wolf was able to deliver seven of a planned eight episodes on time, despite Covid-19, and has gained no-doubt valuable experience of pandemic filming on season three of the production company’s other fantasy drama, Sky One’s A Discovery of Witches.

As soon as there’s more news, including casting, locations and additions to the creative team, we’ll pass it on.