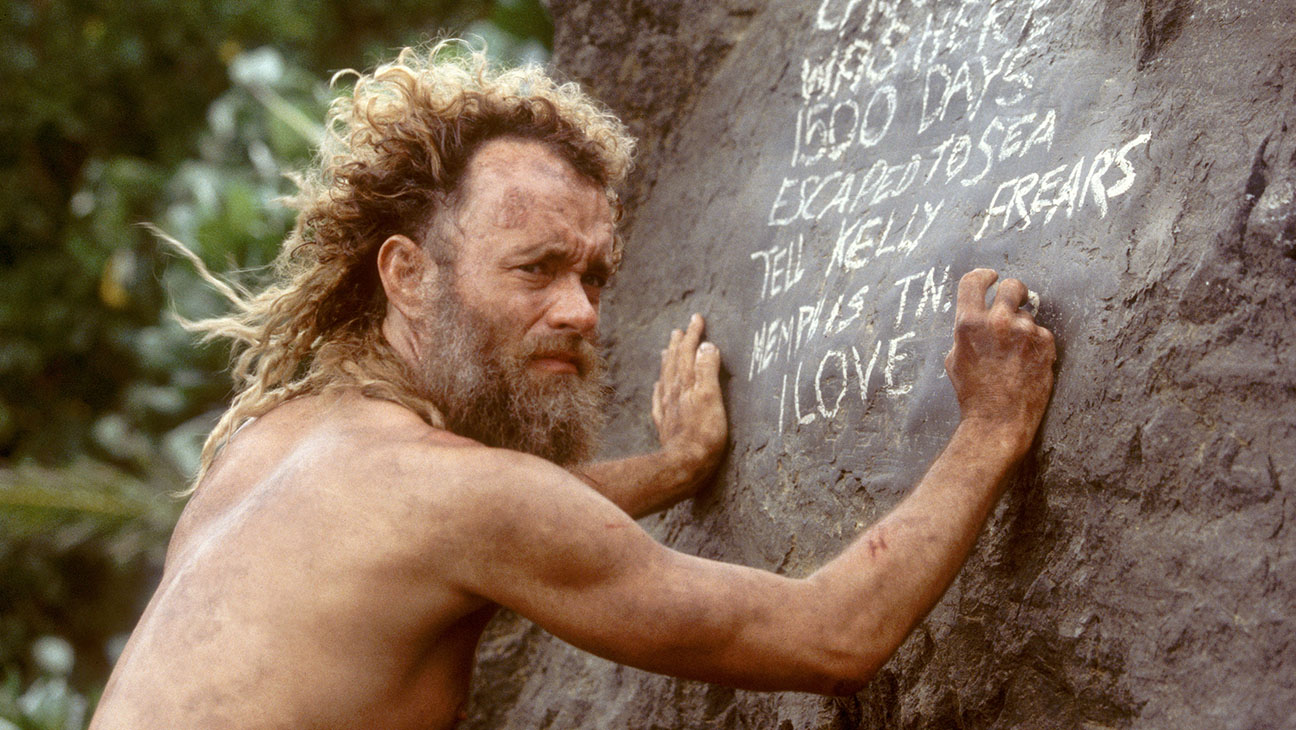 Cast Away starring Tom Hanks celebrates its 20th anniversary today. Check out some surprising facts about this movie.

“Deemed an ‘existential blockbuster’ for the 21st century, not a whole lot of action occurs during Cast Away’s 143-minute running time. But Hanks’s long beard and survival scenarios generated an iconic character and film.”

The Mandalorian Season 2 finale may have confirmed a mind-blowing Star Wars fan theory about R2-D2.

“The Mandalorian season 2 finale shocked everyone with its big Jedi cameo, but that might not be the most important moment. Even with Luke Skywalker swooping into action in an X-wing, the return of everyone’s favorite droid reminded viewers that there’s no such thing as a Star Wars property without a little R2-D2 moment.”

The future of Wonder Woman 3 is looking uncertain over at Warner Bros, but that may not necessarily be a bad thing.

“I trust Patty Jenkins with Wonder Woman more than anything in this world, mainly because our views on Diana Prince align more often than not. She understands what makes Diana tick and knows how to bring that to life onscreen, and nothing shows that understanding better than Wonder Woman 1984.”

Read more at The Mary Sue.

The Cyberpunk 2077 launch debacle continues this week as Microsoft added performance warning for the game on Xbox.

“Sony decided to remove Cyberpunk 2077 from sale last week due to all the problems faced attempting to play the game. Microsoft hasn’t gone that far, but its game listing now includes a warning. As Videogamer reports, Microsoft has reacted to the poor performance of Cyberpunk 2077 by adding a performance warning to the game’s page on the Microsoft Store.”

With Soul about to arrive on Disney+ this week, our friends over at Thrillist ranked every Pixar movie from worst to best.

“Choosing a favorite Pixar movie is an impossible task we wouldn’t wish on anyone—not even Sid, the toy-torturing bully first introduced to audiences back in 1995. But with the release of the life-affirming, genuinely experimental Soul on Disney+, we revisited all 23 Pixar feature films that have made us laugh and (especially) cry over the past 25 years to assess them from worst to best.”

From Abby Anderson in The Last of Us 2 to Star Wars‘ Ahsoka Tano, here are some of the best characters from pop culture who have helped us tolerate 2020.

“Twenty-twenty has been a year of seeking comfort in media, both in the nostalgia of old favorites and the exciting discovery of new and excellent stories. This year, more than any recently, we’ve looked for new bonds and new characters to fall in love with. Here are the heroes who kept us going as this long, long year trundled on.”