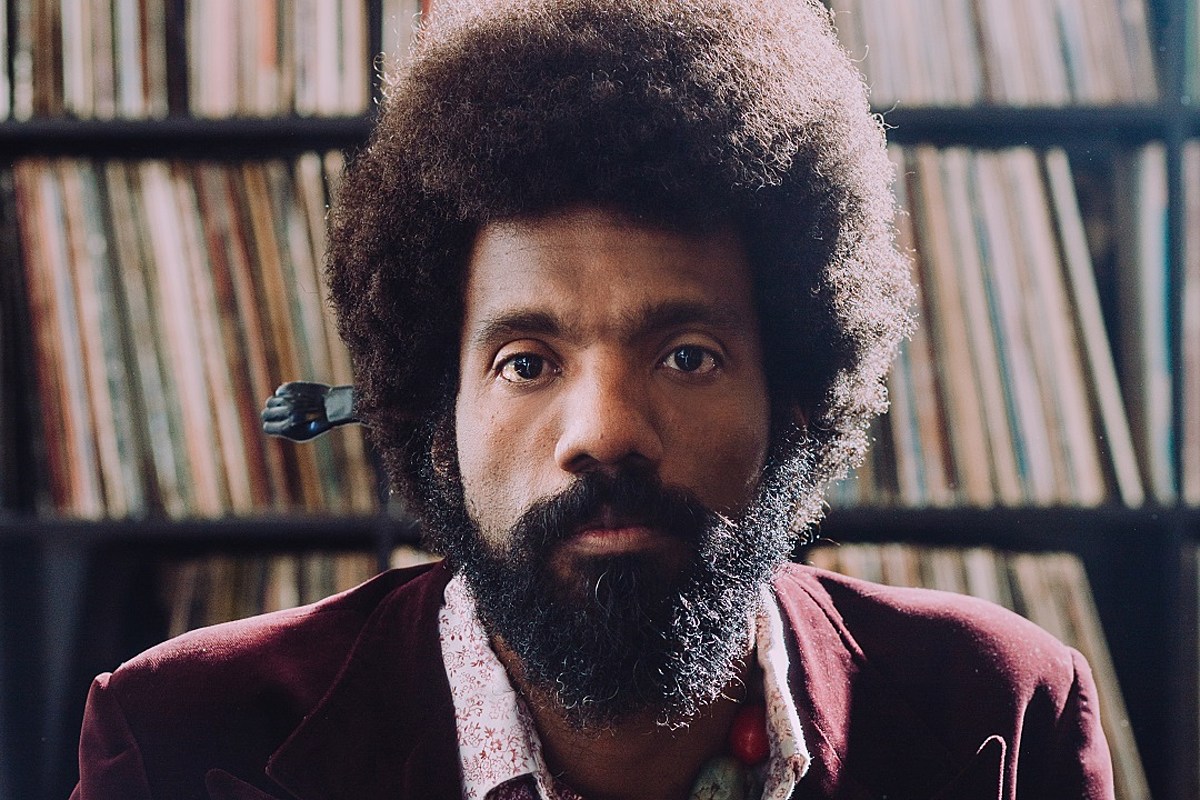 Alfred Howard‘s new collaboration with folk duo Siren Songs continues an ambitious, year-long experiment from the prolific and diverse musician: Write, record and release a total of 100 songs, two per week. Ahead of the Thursday (Dec. 17) release of “Letter to Your Heart,” readers can press play below to listen.

Siren Songs’ Jenn Grinels and Merideth Kaye Clark recorded “Letter to Your Heart” with Howard virtually, lending gorgeous harmonies to his lyrics, written on the day of singer-songwriter Emmit Rhodes’ death in July. Grinels and Clark play guitar and banjo, respectively, on the track, while Mike Butler, who is mixing and mastering each of Howard’s 100 songs, adds dobro.

“[Emmit’s death is] where that first line came from: ‘Sad news in a sad year.’ I just needed to take a drive and get my mind off my mind,” Howard tells The Boot. “From there, it turned into a love song. The chorus … was just that reminder that saying, ‘I love you,’ isn’t just an empty slogan said so many times that it loses its meaning; it’s everything.”

Adds Clark, “I think it’s a love song about trying to process something difficult, and at least you have someone by you who you love and you don’t want to let them go; this is a love song to that person.”

The “emotional and romantic” lyrics of “Letter to Your Heart” drew Siren Songs to the track, one of a few Howard sent them. Shares Grinels, “I loved the imagery and metaphors he used. I thought they’d be perfect for our folky, Americana style.”

Howard met Clark and Grinels years ago in San Diego, Calif., through mutual friends — around the same time Clark and Grinels met “and became instant best friends,” in fact. It’s so many pals like them Howard has enlisted to help him with Alfred Howard Writes, the official name of his COVID-19-era plan to use 100 songs to “reflect on this harrowing, and yet, at times, beautiful, year.”

“You have to find the beauty in a moment like this,” Howard says. He began the project in early June, and is about halfway done.

“This song starts as a lament for the death of a musician in a year of so much death, but it turns into a reflection on life and love and the things to appreciate while you’re here. It’s all about finding that balance,” Howard continues of “Letter to Your Heart.” “And in a year that’s as bleak as this one has been, the opposite of that darkness is so important. I’m hoping this song and all the songs of the project bring a little joy and reflection to the listeners.”

“Letter to Your Heart” is available to pre-save now, ahead of its Thursday release. Howard’s Alfred Howard Writes songs are being released on Mondays and Thursdays, and each is accompanied by an original work by his mother, Marian Howard, a watercolorist.

Fans can keep up with Howard’s project, and hear the previously released songs, at AlfredHowardWrites.com

Listen to Alfred Howard + Siren Songs’ “Letter to Your Heart”