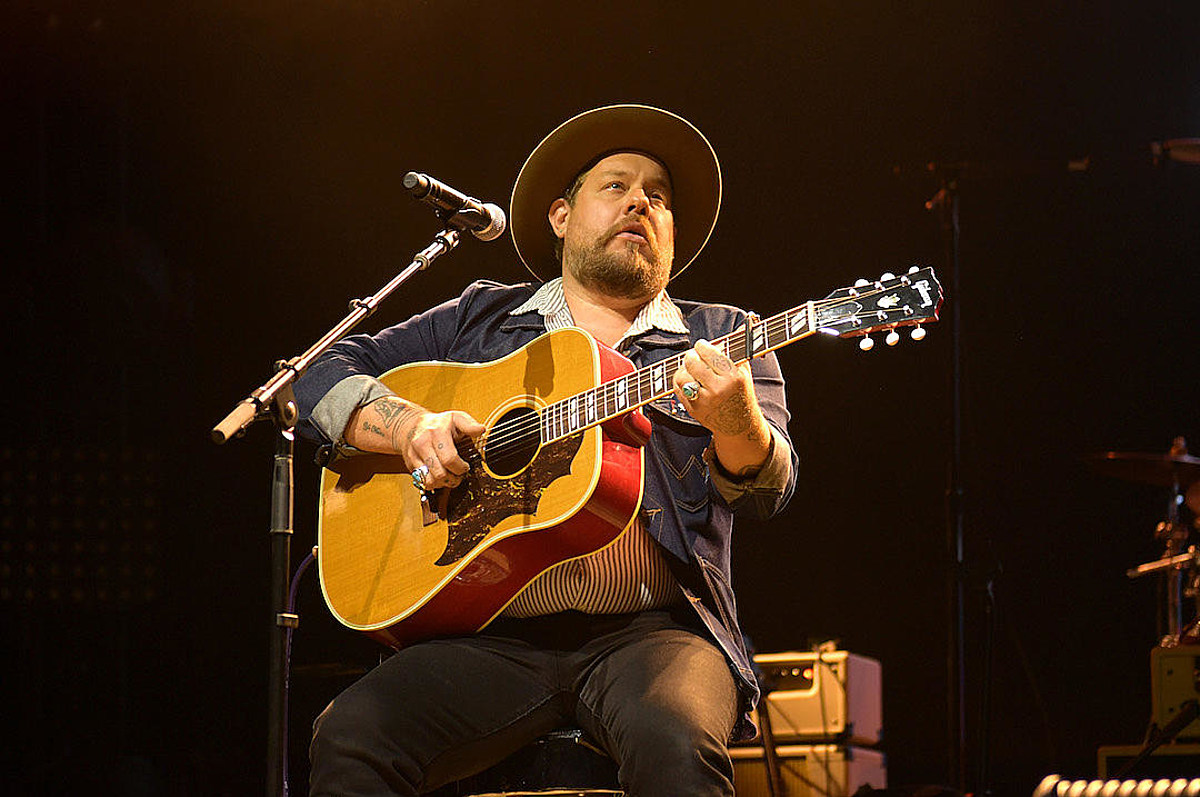 Written, performed, co-produced and co-mixed by Rateliff — who had production and mixing help from Pat Meese and James Barone, also the song’s engineers — “Redemption” is driven at first by a simple acoustic guitar line and an airy melody. Quickly, though, it builds to include drums and a fuller sound.

“As it takes its hold / And it won’t let you go / I’m reminded of the cold / And how it’s taken so much from me,” Rateliff sings. “Are you worthy of being saved? All your fears and insecurities / Just set me free.”

On Twitter, Rateliff shares that when Timberlake and director Fisher Stevens asked him to write a song for their new movie, they offered a synopsis of the story and explained at what point the song would be used. “After watching the film, the melody and the opening line came to me immediately. But it wasn’t until I had a conversation with Justin that helped me to put the song together,” the singer explains.

“He said the film was about redemption,” Rateliff adds. “I saw that in the characters and did my best to add that to the final scene.”

In Palmer, Timberlake plays Eddie Palmer, a college football star returning to his hometown after spending time in prison. He can’t seem to escape his past, however, until forming a friendship with an abandoned young boy and beginning a relationship with a woman named Maggie Hayes (Alisha Wainwright).

Directed by Stevens and written by Cheryl Guerriero, Palmer also stars Ryder Allen, June Squibb, Juno Temple and others. It was filmed in New Orleans, La., in late 2019, and is due out via Apple TV+ on Jan. 29.

Country Artists Who Have Acted in TV Shows and Movies: