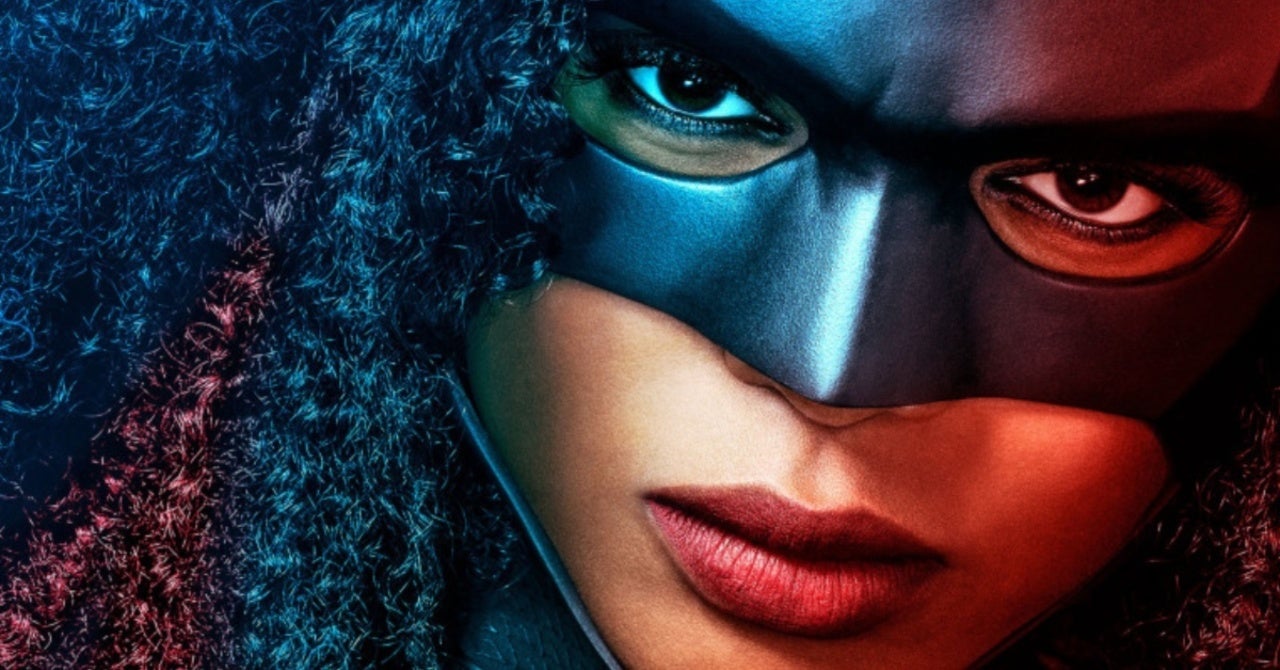 We’re officially less than a month away from the return of The CW’s Batwoman, as the smash hit series will be taking flight once again in January. Fans are incredibly excited to see what Season 2 has in store, especially as Javicia Leslie will be stepping into the series’ lead role. To get fans hyped for Season 2, The CW has released a brand new poster for the series, which features Leslie’s Ryan Wilder suited up in her new Batwoman costume. The poster is subtitled “Find Your Power”, a sentiment that has echoed throughout this season’s promo material.

Leslie’s Ryan Wilder is described as likable, messy, a little goofy and untamed, she’s also nothing like Kate Kane, the woman who wore the Batsuit before her. With no one in her life to keep her on track, Ryan spent years as a drug-runner, dodging the GCPD and masking her pain with bad habits. Today Ryan lives in her van with her plant. A girl who would steal milk for an alley cat and could also kill you with her bare hands, Ryan is the most dangerous type of fighter: highly skilled and wildly undisciplined. An out lesbian. Athletic. Raw. Passionate. Fallible. And very much not your stereotypical all-American hero.

“When Javicia auditioned, it was obvious to everyone watching the tape in like five seconds,” showrunner Caroline Dries explained during the show’s DC FanDome panel earlier this year. “[It was] over Zoom and I texted somebody on the computer in the chat like ‘Oh she gets it!’ It just was so clear that Javicia was meant for this role. And then when I talked to her she said, ‘You know, I feel like I am Ryan. My friend heard me audition and she was like ‘Yo, you are Ryan.” It just feel like destiny, which is kind of one of the themes of the season.”

“And then the other thing she did, which I didn’t even see until after I knew she was Batwoman, was she had this athlete reel or athleticism reel, of all of like a montage of all of her [stunt],” Dries added. “One of the things that she did was pushing this giant tire over, with like somersaults. And I was like, ‘Oh my gosh, all I needed to do is see you.’ I told her ‘You had me a tire flip.’ She just brings everything, sort of – intellect, emotion, heart, athetics. Everything you know you want in your hero. I think she had to do a really hard thing which is take a role for a script that didn’t exist yet. And she was willing to trust us with it. So that’s awesome.”

Are you excited to see Javicia Leslie suit up as Batwoman in season 2? Share your thoughts with us in the comments below!

Batwoman is set to return with new episodes on January 17, 2021 on The CW.

Sunak says Sturgeon must not be ignored after Truss calls first minister an ‘attention seeker’
9 Graphic Novels and Memoirs That Meet This Moment
Anne Heche ‘stable’ and ‘expected to pull through’ after car crash
Chris Stapleton Meets 6-Year-Old Fan With Special Needs In Kentucky Walmart, Her Mom Says “It Was So, So Special”
WBD Brass Stress Commitment To HBO Brand As They Mull Name For Combined Streaming Service