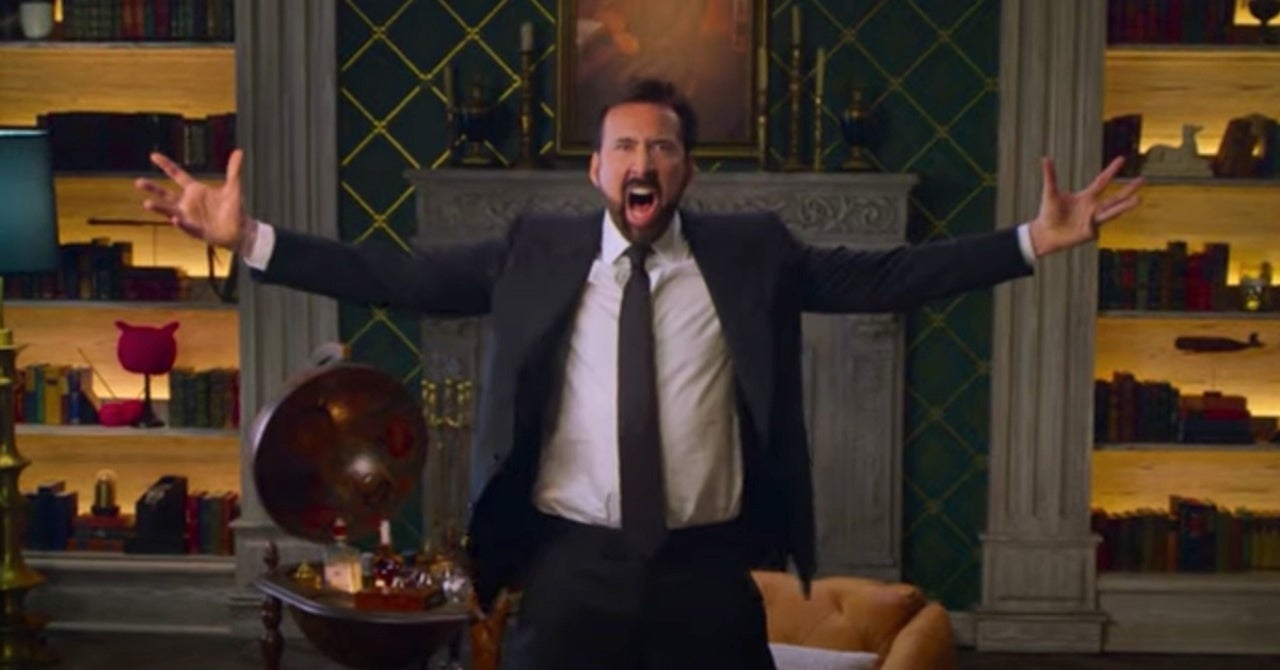 Nicolas Cage is headed to Netflix with a new project that is certainly going to catch your attention immediately, so much so you might want to put on some headphones or turn those speakers down if you happen to be watching at work. Actually, it’s probably better you just watch on your lunch break, because while Cage starts it out with an F-bomb, swears abound throughout the new trailer. It makes sense though, as the trailer is for the new comedy series History of Swear Words, and as the name implies, Cage and a host of experts and comedians will explore the origins of our favorite swear words and how they were categorized as a swear word when they existed as real words before.

Cage starts out with a bang and then settles into a calmer tone to welcome the viewer into a journey into the mystery of swear words. As most point out, these words existed already and somewhere along the way were categorized as a swear word.

Over the years one of the prevailing theories around the word F***, for instance, credits Acronymic Etymology, as a proclamation from a king said Fornication Under Consent of the King, and when shortened, we get the oh so familiar F word.

Many other swear words can be given a similar acronym to help explain them, but as discussed in the trailer, that is evidently not true.

The panel will also talk about the first parental advisory sticker in 1990, which sought to censor what it considered adult content and language, though they will also explore who defines content as adult.

Since some scientific studies say you feel better when you swear, they conducted an experiment. It turns out you can hold your hand in freezing cold water 50% longer if you use swear words throughout, as opposed to those who kept themselves from swearing throughout.

What did you think of the trailer? Let us know in the comments!