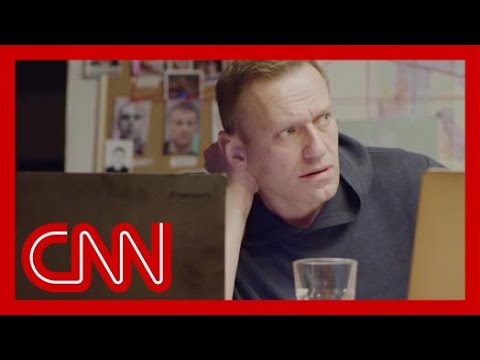 A Russian agent sent to tail opposition leader Alexey Navalny has revealed how he was poisoned in August — with the lethal nerve agent Novichok planted in his underpants.
The stunning disclosure from an agent who belonged to an elite toxins team in Russia’s FSB security service came in a lengthy phone call following the unmasking of the unit by CNN and the online investigative outfit Bellingcat last week.
In what he was told was a debriefing, Konstantin Kudryavtsev also talked about others involved in the poisoning in the Siberian city of Tomsk, and how he was sent to clean things up.
But the agent was not speaking to an official in Russia’s National Security Council as he thought. He was talking to Navalny himself, who almost died after being poisoned in August.
Navalny has long been a thorn in the side of President Vladimir Putin, exposing corruption in high places and campaigning against the ruling United Russia party.