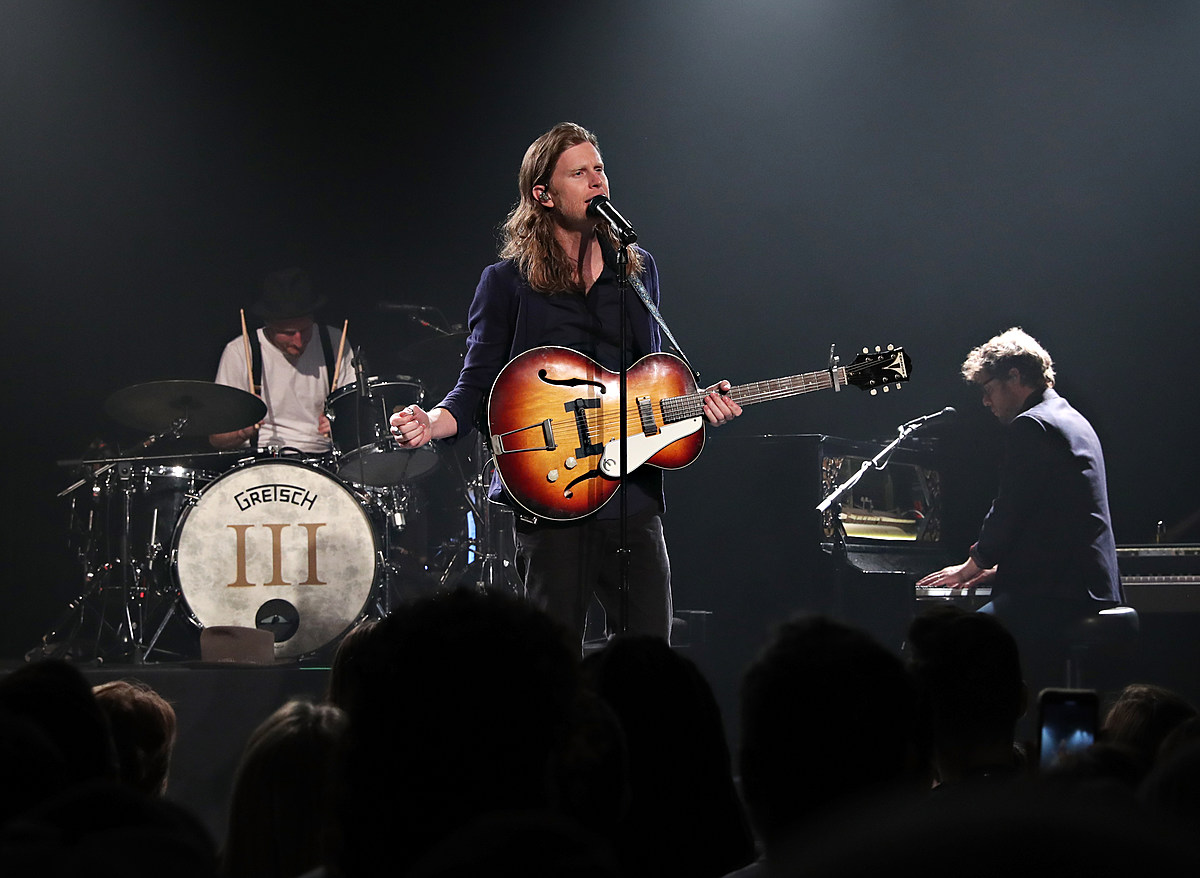 The Lumineers‘ new rendition of “Silent Night” serves a higher purpose: The next year’s worth of proceeds from the band’s cover of the Christmas classic will benefit the National Independent Venue Association’s Emergency Relief Fund.

Wesley Schultz and Lauren Jacobson’s harmonies make this version of “Silent Night” the Lumineers’ own. They’re accompanied throughout, simply. by Jeremiah Fraites on piano, while strings take the place of their voices to conclude the song.

A video for the Lumineers’ version of “Silent Night” spotlights some of the United States’ most beloved independent music venues, which have been forced to close for most of 2020 due to the novel coronavirus pandemic.

“Venues have gone silent all across the country and world because of the pandemic,” the Lumineers say in a press release. “Hope is on the horizon, and we believe we’ll be playing again in 2021. But independent venues need our help to survive that long. Don’t let the venues remain silent forever – SAVE OUR STAGES.”

During the novel coronavirus pandemic, NIVA formed to raise money for grants to help keep independent venues afloat. The organizations also lobbied lawmakers to pass the Save Our Stages Act, introduced by Sens. Senators Amy Klobuchar (D-MN) and John Cornyn (R-TX), which would allocate funding for such venues directly from the United States government.

On Sunday (Dec. 20), it was announced that Congress had struck a deal for a second COVID-19 relief package with $900 billion in stimulus money, including $15 billion for live music venues, independent movie theaters and other cultural institutions.

“We’re thrilled that Congress has heard the call of shuttered independent venues across the country and provided us a crucial lifeline by including the Save Our Stages Act in the COVID-19 Relief Bill,” says NIVA President Dayna Frank (quote via Blabbermouth). ”We’re also incredibly grateful that this bill provides pandemic unemployment assistance, which will help the millions of people who lost their jobs through no fault of their own during this economic crisis.”

The new stimulus package is expected to be passed before Christmas.

LOOK: Other Celebrities Who Have Been Tested for the Coronavirus